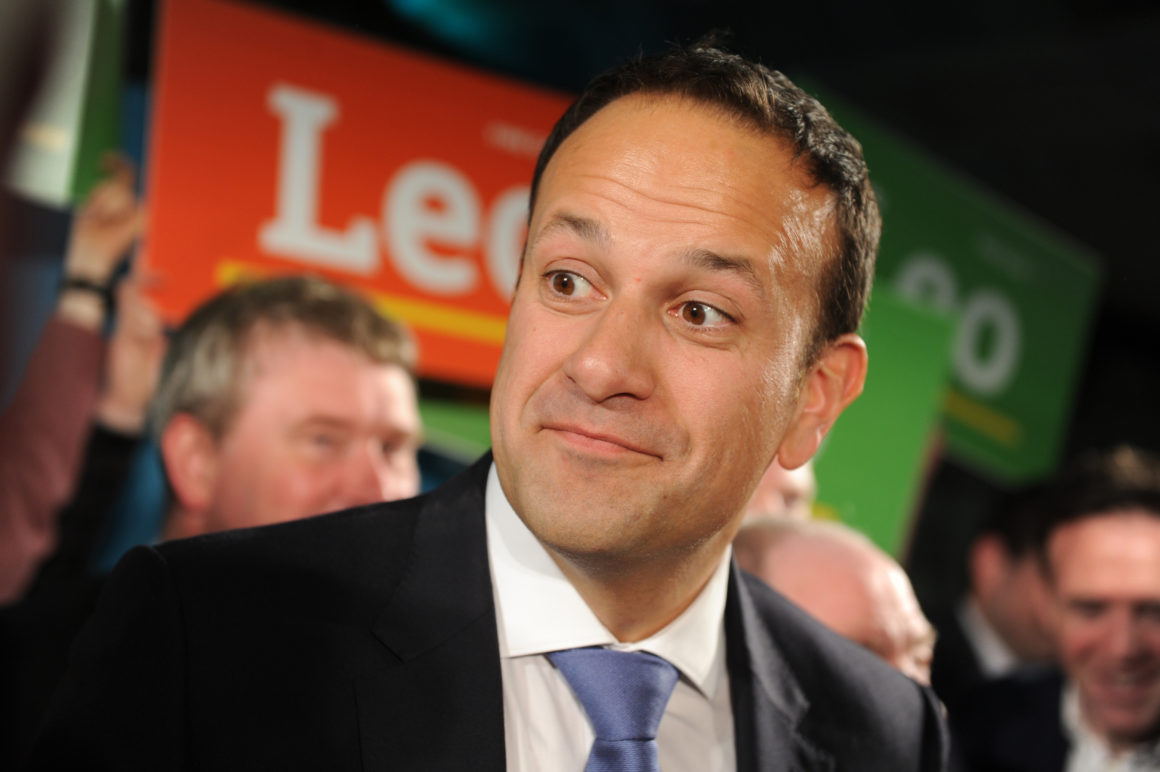 Taoiseach Leo Varadkar held a Project Ireland 2040 briefing this morning in the University of Limerick.

Chancellor Harney introduced the discussion by saying that students will benefit from Ireland 2040.

Minister of State for Higher Education, Mary Mitchell O’Connor, said that higher level education was a priority for Ireland 2040.

With a student-centric approach in mind with goals such as ensuring education is of the highest standard, strong student well-being and learning, funding for maintenance and other capacity building, and equipping students to navigate their way towards future skills.

“Higher education is the core of Ireland 2040,” she said.

“I really think UL has been a phenomenon for Limerick,” the Taoiseach said, adding that both UL and DCU have proved critics wrong.

The Taoiseach added that employers PRSI will increase by 0.1% which will generate an additional €50 billion per year for higher level and third level education.

“We don’t want Irish students to graduate with debt like English and American students do,” Mr Varadkar said.

“I would love to say we could eliminate student contribution,” he continued, but explained that there is not enough money to do that.

For the foreseeable future there will not be loan schemes for student contribution fees.

Mr Varadkar said that he “can understand why people may be cyclical” but explained that not only is Ireland 2040 a government document but also statutory and has legal footing.

An aspect of 2040 plan is for regions outside of Dublin to have stronger growth and development than they previously had.

“We still want Dublin to be able to grow” he explained as multi-national companies decide between Dublin and other locations and it’s important to keep them in Dublin or else Ireland will lose out.

“We want Dublin to grow less fast. We need other major cities to pick up the slack.”

The likes of Cork, Limerick, and Galway will be for casted to grow by 50%.

Attention will also be paid to rural areas and derelict town and village centres as those who want to remain in the country side should be able to do so.

The Taoiseach said that coal will be taken out of the system and replaced by gas as a clean fuel, starting next year new buses will be low emission, and by 2030 diesel and petrol cars will no longer be sold.

“Right now there is a new continent of plastic floating in the ocean,” Minister Eoin Murphy said, emphasising the importance of the environment.

For Limerick and the Mid-Western Regions specifically, the population of Limerick is forecasted to increase by 50% by 2040.

The M20 will link Limerick to Cork, and the Atlantic Corridor will connect Limerick, Cork and Galway and due to open in 2027.

As the former Minister for Health, Mr Varadkar announced that the maternity hospital will also be relocated closer to the university hospital should a new mother or new-born child have complications after birth.

“We spend a fortune on health but don’t get the health care we deserve,” he said.

The Taoiseach reflected on Limericks bid for European City of Culture in 2014 and said that €1.2 billion will be invested in arts and culture:

“If you have an idea to improve your town or village…we want you to make a bid for the funding.”

The plan, funds, and government are in place the Taoiseach concluded, saying he looks forward to seeing Ireland 2040 implemented.