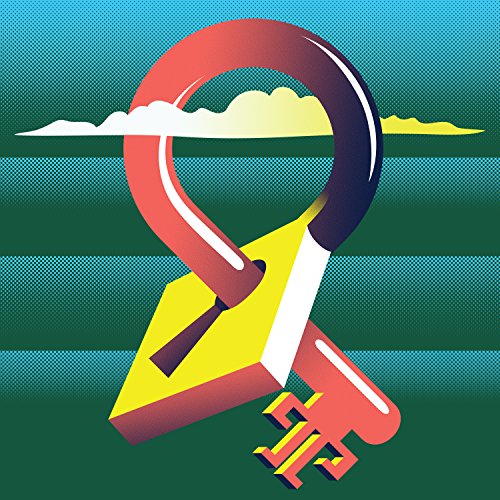 I enjoyed Temples’ debut album Sun Structures when it came out three years ago in 2014.

It is an album I can listen to all the way through and not skip a track or, as I like to call it, a perfect album.

It is an album that is pure psychedelia. If you’re like me, a big classic rock fan, you will love this album.

Since listening to Sun Structures, I couldn’t wait to hear more from the band.

Temples just released their sophomore album, Volcano, on March 3rd and it is well worth the wait.

The band released two singles ahead of time as a teaser for the album, Certainty in September 2016 and Strange or Be Forgotten in January of this year.

The music video for Certainty is influenced by Japanese pop music and anime, and it feels like an acid trip.

It fits perfectly with the sound. It is the opening track of the album and I think it’s a great opener.

Strange or Be Forgotten is the final track on the album and it has a very 80s dream pop sound to it.

These two singles had a different sound than their previous material.

In an interview with Paste Magazine, singer and guitarist James Bagshaw describes the album as a result of implementing a load of things we didn’t know about the first time around.”

As a whole, the album has a chill, trippy, dreamy sound to it.

It is hard to pick my favourite tracks on the album, but if I had to choose, I would pick the dreamlike I Want to Be Your Mirror, the beautifully written Oh the Saviour, the catchy Mystery of Pop, and Roman Godlike Man with its combination of 60s pop and 80s synthpop.

The album is beautiful sounding and packaged wisely.

The album has a limited edition on yellow vinyl from Heavenly Recordings or neon orange vinyl from Rough Trade Records for those who pre-ordered very early.

The album is also available on beautiful pink tie-dye vinyl as a limited edition from Fat Possum Records.

It is an album that is absolutely worth buying and I give it an A+. It’s another album that I will add to the perfect albums list.

Volcano is available on LP, CD, and cassette. You can buy it on the Heavenly Recordings website, Amazon, iTunes, or at a record store near you.