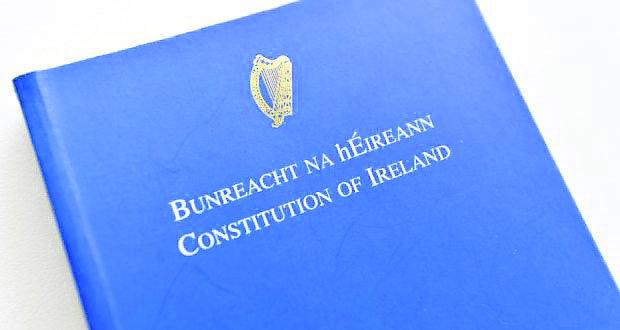 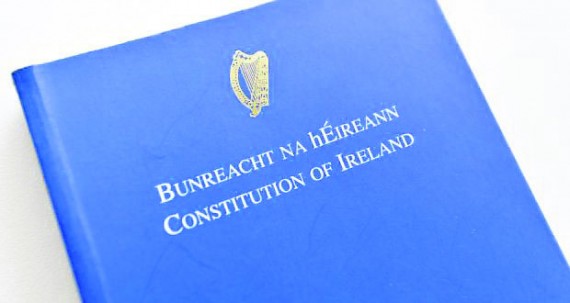 Citizens of our nation hold the power of change in their votes, as shown by last year’s marriage equality referendum. By voting for a particular candidate in an election, citizens make the decision on who controls the state for, in many cases, up to five years.

However there is currently a movement to restructure how we do democracy in Ireland. The idea fast gaining momentum is that of ‘Direct Democracy’ and citizen-initiated referenda. Admittedly on the face of it, it sounds nice. It sounds democratic. It sounds empowering for the ordinary citizen. Take a closer look though and you find the many issues, problems and threats to a working democracy which such an idea entails.

The idea of such citizen-initiated referenda is not new in an Irish context. Article 48 of the 1922 Free State Constitution provided for this system. The provision allowed for ordinary citizens to draft constitutional amendments and have them brought to a referendum. It required that a proposal could be initiated by a petition from 50,000 registered voters.

Article 48 was not included in the current 1937 Constitution of Ireland and so citizen-initiated referenda are no longer an option for Irish citizens.

Three groups are currently leading the way in calling for this system to be reintroduced however. Direct Democracy Ireland, which ran 21 candidates in this February’s General Election, primarily focuses on the issue of citizen-initiated referenda.

Another two groups, ‘Reinstate 48’ and ‘1YI’, encourages voters to only vote for election candidates who have committed to reinstating citizen-initiated referenda. The Reinstate 48 group currently lists amongst it supporters members of the Green Party, Direct Democracy Ireland, People Before Profit Alliance, Sinn Féin, Catholic Democrats and a variety of independent candidates.

A similar group, the 1YI (One Year Initiative) group holds the same purpose and claimed in the run-up to February’s election to have 120 political supporters, ranging from TDs in the last Dáil, Councillors and General Election candidates who support the cause. These supporters include members of the Anti Austerity Alliance, Green Party, People Before Profit Alliance, Sinn Féin, Direct Democracy Ireland, Fís Nua, Renua and Independents.

With so many supporters, the question might be: “Why are citizen-initiated referenda a dangerous prospect for Irish democracy to indulge in?”

However, with citizen-initiated referenda, marriage equality would likely not be a legal reality in Ireland now. 734,000 people voted against marriage equality for same-sex couples last year and under any proposal for citizen-initiated referenda, a second referendum on the issue could have easily been called. And when that likely would have failed, another referendum could be called.

In March last year, Slovenia’s parliament passed a law allowing same-sex marriages in the country, however due to a citizen-initiated referendum in December, the law was rejected by voters and as a result, same-sex couples in Slovenia currently have no right to marry in the country.

After Ireland’s same-sex marriage referendum two individuals challenged the result and it was September before the government could progress with legislation giving same-sex couples the right to marry. Despite marriage now being accessible to same-sex couples in Ireland, the delay was unnecessary.

Despite the fact many of those supporting such an initiative to introduce this form of referendum also happen to support the right of same-sex couples to marry, there is nothing to prevent others from using the initiative to block or delay rights for LGBT people in Ireland. For some this would merely be an unfortunate casualty in the fight to demolish Irish Water, block austerity budgets and prevent other widely unpopular issues.

But how does a state operate if 2% of the registered electorate can call a referendum on any issue and any piece of legislation the government tries to introduce? Quite simply, nothing would ever get done.

We elect politicians to the Dáil every five years, at most. The electorate has seen through the decades how Fine Gael, Fianna Fáil and the Labour Party operates while in power. Their actions, for the main, are never a surprise – at least they really should not be. Considering the fact any referendum would have to pass by a majority of the electorate, should that same majority of voters not like the policies of the above parties, they can simply not vote for them. This would then, in turn, see the ultimate policy outcome the majority of the electorate wish to see implemented.

The only real power citizen-initiated referenda can have then is the delay of laws. They also act as a threat to the human rights already hard fought for and won by members of Irish society.