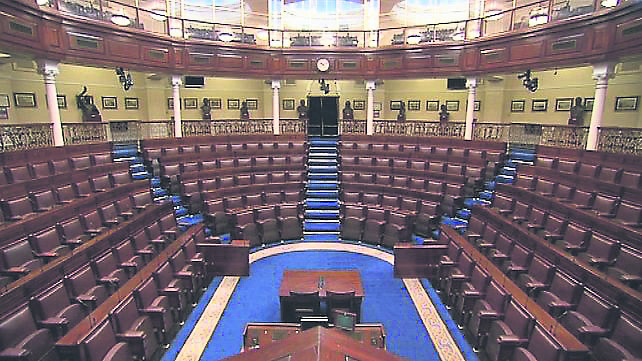 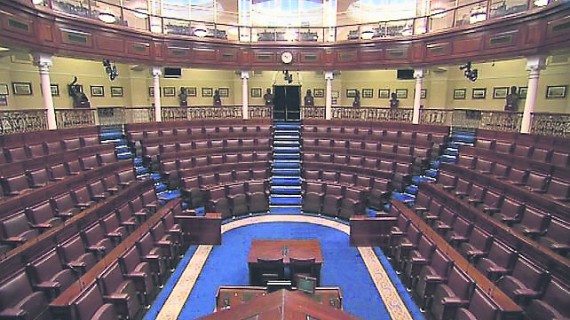 With a goal of increasing female representation in Irish politics, the last government, for the first time in a general election, introduced gender quotas. The quota required 30 percent of election candidates selected by a party to be women.

There were disputes, court battles, arguments and straight-up petulance from some male members of some parties over the quotas but they worked, each party had more than 30 percent female candidates in the lead-in to last month’s General Election 2016.

However the question of gender quotas has the potential to throw up new ideas for many groups in society. There were strong attempts this year to engage younger people in the political process and perhaps they did engage more than in other elections, that has yet to be determined. What we must ask though is, if we, as young citizens, are to be encouraged to engage more with politics, would it not be helpful to see politicians like us, politicians who understand us.

And enter the idea of age quotas. Should there be age quotas for each party, through which they must also ensure 30 percent of their candidates in an election are below the age of 35?

An interesting statistic parties are unlikely to brag about in the post-election fiasco that is currently engulfing Irish politics, is that only eleven of the new (and returning) 158 TDs are under the age of 35 years.

7 percent of the 32nd Dáil are under the age of 35. Apparently, or so I hear, we were going to vote for change, we did vote for change. However we have to ask why, in so far as age-representation goes, we are still massively underrepresented in our national parliament.

Youth unemployment, emigration, college fees, and an accommodation crisis are all issues still heavily affecting the youth of Ireland. Our generation understands what is means to be young in Ireland right now, yet the majority of those deciding on the laws and policies of the nation are primarily above the 50-year mark.

You can of course argue, these older politicians know younger people, they have children and grandchildren, they are part of parties with young wings. But is that enough? A common comment about politics from younger people and students is that it’s boring. That should be no surprise when you look at the reality of Irish politics – it is primarily older men (and some women) arguing about issues on tv, radio and in newspapers, many of which will likely never directly affect them.

Take for example the Eight Amendment and the debate of the issue of abortion. Will returned Limerick former Finance Minister, Michael Noonan ever experience a crisis pregnancy? No, probably not. Will Joan Burton or Frances Fitzgerald face an accident with a broken condom? Again, very unlikely. Shane Ross of the Independent Alliance? Catherine Murphy of the Social Democrats? No, very unlikely.

This is not to say the voices of all these politicians aren’t useful and important. The issue is that there remains a strong disconnect between the representatives we have and the realities of the lives we as younger people live.

Similar to gender quotas of course, there is no way of democratically ensuring the electorate, as unpredictable as it has now become, will elect younger candidates. Take for example the referendum last year to lower the age of presidential candidates from 35 to 21. That initiative was torn apart by the electorate. They (or perhaps we) were having none of it. A 21-year-old couldn’t be let become head of State. A 34-year-old, similarly, couldn’t be allowed into the race for president in the future.

However, much like gender quotas, by forcing parties to put younger candidates forward to the electorate, it might allow the electorate more flexibility in choosing TDs. Despite ministerial posts often being seen by parties as a reward for years of loyalty to the party and its leader, we’ve also seen the effectiveness of younger government ministers. They can work just as tirelessly as 70-year-old party loyalists.

As this newspaper goes to print there is still talk of a second general election within the year, no clear government, no clear options, no one willing to do the needed deal with someone else to form a stable government. As a result now is the perfect time to pitch age quotas. Perhaps stubbornness will be overcome and a government will be formed and age quotas are to be put on the back-burner, however it’s never too early to plant the seeds and open the discussion.

The question remains: Is it time for younger faces in Irish politics?