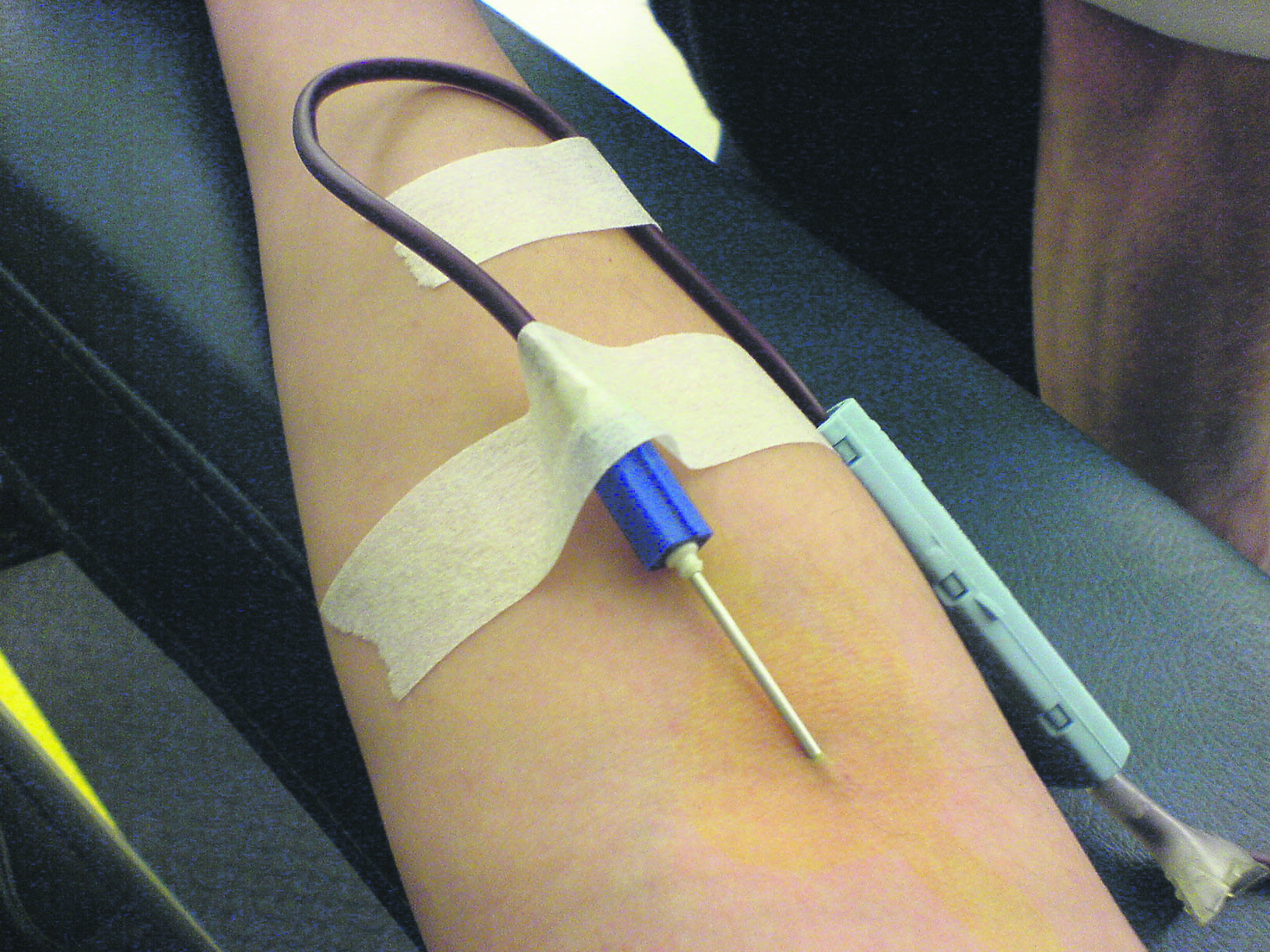 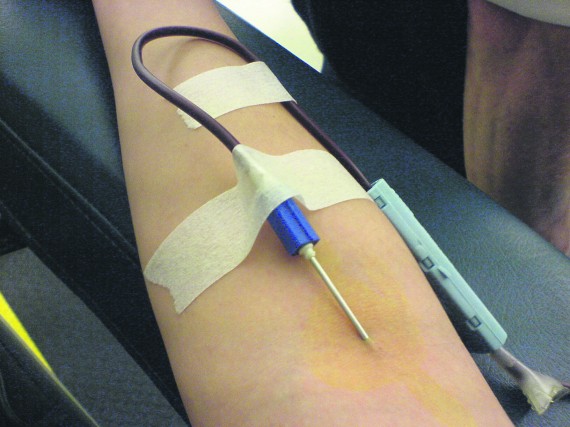 This follows TCDSU’s Council passing a motion in December to campaign on the issue and comes as University of Limerick (UL) journalism student, Tomás Heneghan continues his High Court challenge in April against the Irish Blood Transfusion Service (IBTS) and the Minister for Health over the ban.

The issue of the ban is also due to be discussed at a Consensus Conference to be held by the IBTS less than a week before Mr. Heneghan’s case is due back in court in April.

However, it is understood the conference will address the length of the ban currently imposed and is not expected to deal with the basis of Mr. Heneghan’s legal challenge, which seeks to have the ban imposed on him declared unlawful.

Mr. Heneghan began his legal challenge last July in the High Court where he was granted leave to bring a judicial review case to have the decision by the IBTS to ban him donating blood last May overturned.

He argues the ban placed on him last year was discriminatory, disproportionate and against EU law and that the questionnaire and interview process used by the IBTS to access eligibility does not assess the actual risk of disease transmission by blood donors.

He also argues that the assessment of eligibility should take into account the length of time between his last sexual experience and the end of the “window period” often referenced by the IBTS in defending the lifetime ban.

Mr. Heneghan also argues that according to advice approved by the Health Service Executive (HSE) his previous sexual activity had posed no risk of disease infection.

He also claims he had received clear results from an STI test before attending the blood donor clinic to donate blood in May 2015.

Mr. Heneghan had previously donated blood on a regular basis since the age of 18 and had, before being placed on a permanent deferral, given 10 blood donations.

It is also understood Mr. Heneghan is not connected with any campaigning group or NGO in relation to his legal challenge and that he has not sought damages from either the IBTS or the Minister for Health in relation to the case.

With the exception of two, no political party running candidates in this Friday’s General Election has included the issue of blood donation ban in their election manifesto.

Both Sinn Féin and the Anti Austerity Alliance-People Before Profit have committed to the complete repeal of the ban in their manifestos, while the most senior current government member to publicly call for the complete removal of the ban was Aodhán Ó Ríordáin last September.

My co-op experience: Allowing creativity to triumph over sense