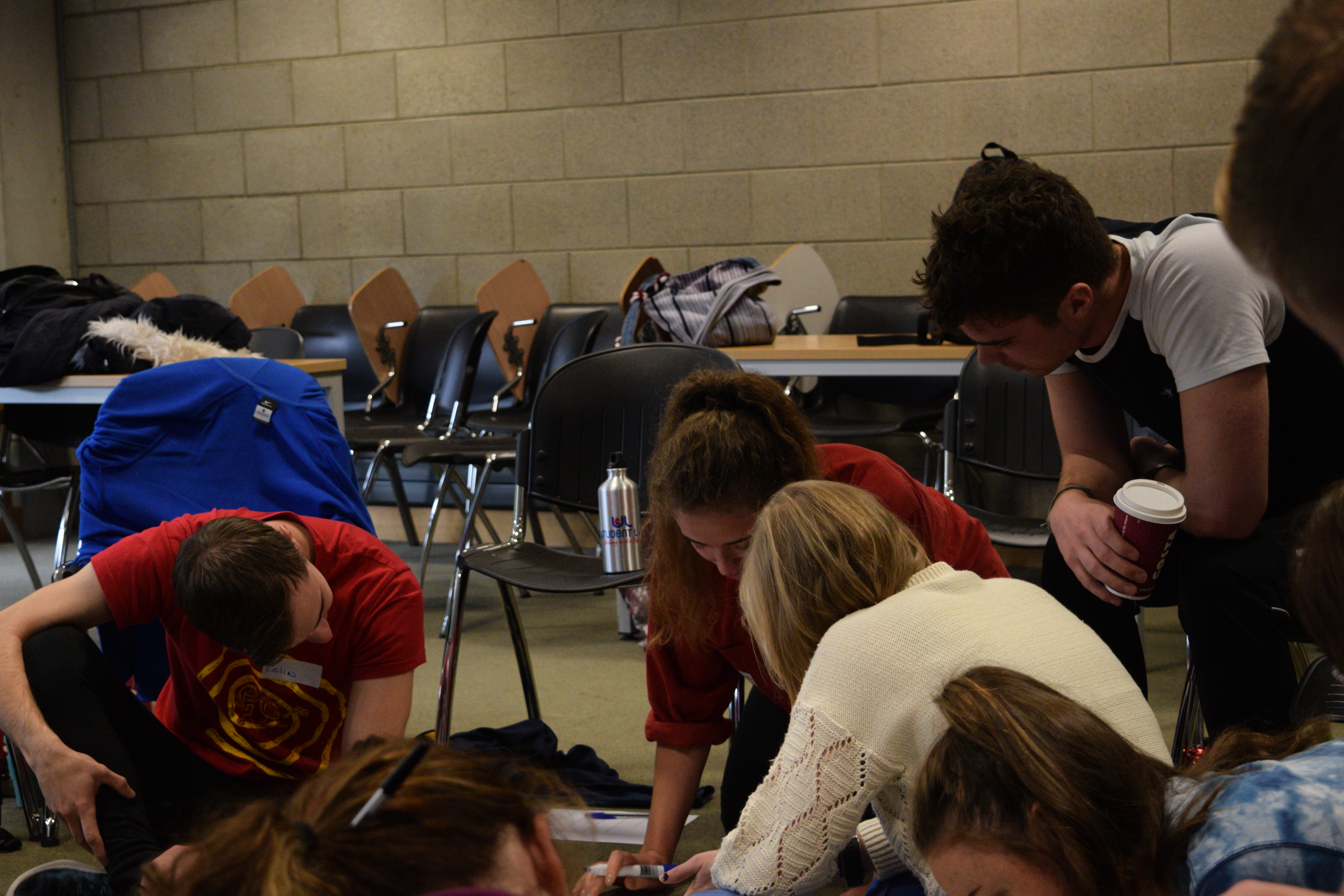 Students within the faculties of Education and Health Sciences, Arts, Humanities and Social Sciences and Kemmy Business School will receive education on consent during tutorial time.

SMART Consent of NUIG were on campus last week to train people interested in delivering consent workshops during the year.

Thirteen new facilitators were trained up with a mix of staff and students of different genders.

“Consent can be a topic that people have preconceived ideas about. It’s not as black and white as people like to think, there are grey areas.

“We want our students to not be passive and to be confident and assertive in their sex lives and with their sexual partners, and this is what our Consent workshops teach,” he said.

Lorcan praised the three faculties who have “seen the importance of these workshops and given up part of their class time” to allow the workshops to proceed.

Lorcan hopes more students will be reached next semester in mandatory workshops, as well as opt-in workshops that will be run in future.

Nollaig O’Cuill, Co-President of UL’s Feminist society was one of the people trained by SMART Consent last week.

The fourth year Applied Languages student said the workshop was “a really positive and enlightening experience.”

In particular, she said it was great to see the instructors including LGBTQ+ experiences, something she believes has been left out of many of these conversations.

“We learned how we can start thinking about consent using real-life situations which really got people thinking a lot more deeply about realistic situations people might find themselves in.

“I don’t expect these consent workshops to eradicate sexual assault on campuses, but I do think they will get people to think about consent and to gain the confidence to start having those conversations with their partners,” she said.