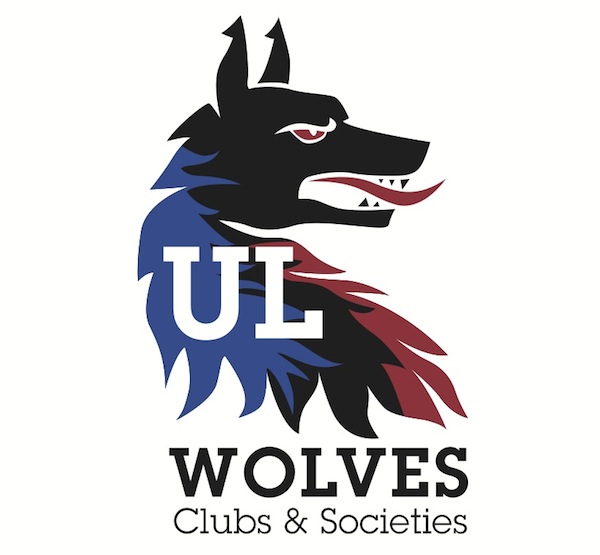 THE UL life society is one of the latest clubs and societies in the already broad spectrum available and in operation on the UL campus. Due to the controversial nature of the objectives of the society in light of the recent abortion debates it is unsurprising that it has caused questions surrounding its aims and what it hopes to achieve.

The society says it hopes to run an information event in Week 5 to discuss the debate around the life of the unborn child with interested students. The P.R.O of the society Stephen Brady on being asked why he thought there should be a life society in UL responded that that he believed “Students, no matter what they are interested in, should always be given the opportunity to form a society or club”

Back in January 2013 the initial idea of the Life Society was brought to the Development Officer of Clubs and Societies Paul Lee. From here discussions began regarding their becoming an official UL society as they continued to operate as independent entity.

All UL societies are required to adhere a number of pre requisites before being allowed a trial period of 15 weeks. UL Life society fulfilled all of these. However due to objections which were raised it was necessary to put the question of an official society being acceptable before a vote of the Clubs and Societies executive. This vote took place on Tuesday the 11th of February. The vote went against them with a tight margin of one vote being the decider with many clubs abstaining from the vote. This outcome designates that, for now, the Life Society will not be regarded as being under the umbrella of the the UL Wolves clubs and societies brand. According to the President of the Student’s Union Emma Porter “The Students’ Union has an equality policy, which provides that all Union processes be available to all eligible students. Life Soc have gone through the process to become a Society; however, a democratic vote by the Clubs & Socs Council has gone against them” As of such they may continue to operate as a society but without the support of the Union. Life society said that objections raised were not responded to because of time constraints and he hopes they will be given the chance to “hear and respond to the objections so that there can be a more informed vote by the C&S council.

This begs the question as to how much politics and ideology should play a part in the decisions as to what sort of societies can been set up. In the past UL has seen proposals from a Muslim society, Saudi Arabian society and a Palestinian society, none of these have gone so far as to request the 15 week trial period to becoming an official society but neither have any have incensed as much debate as the Life society. However if the Life society was to be allowed to be formed as part of the official C&S body it is natural that fears of it becoming an actively inciting society could be an issue if it were to prove negative to campus. In Trinity College Dublin the Central Societies Committee decreed that it would not support either the proposed Pro Life Society or the proposed Pro Choice Society as they were both deemed to be existing only for the duration of the national debate on the abortion issues. The handling of the issue is one that concerns the C&S body and UL wolves have started the opening of discussions with Student Council on the procedures respecting the handling of proposed new societies in the future.