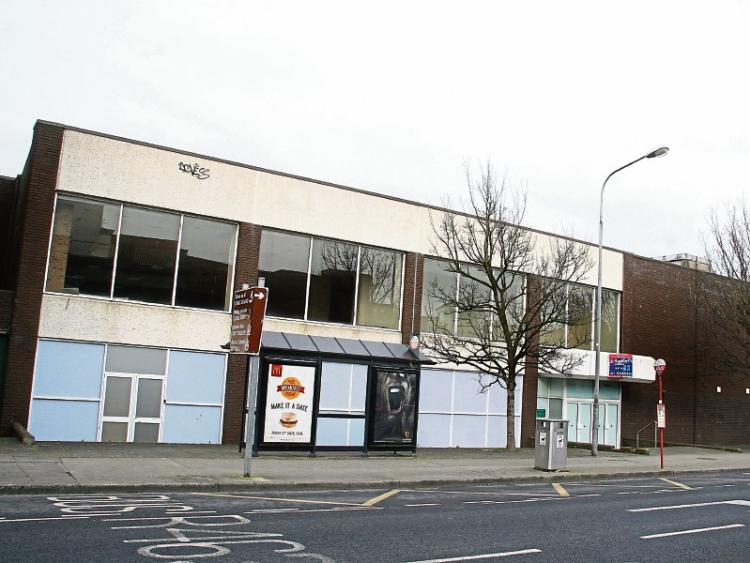 The University of Limerick (UL) Governing Authority have today sanctioned the purchase of the Dunnes Stores site on Sarsfield Bridge, Limerick City.

The site will be used to develop a UL City Campus bringing up to 2,000 UL students and over 100 staff into Limerick city.

The university will purchase the site for €8 million with the aim of having a UL City Campus development completed by 2022.

Dr Des Fitzgerald, UL President said: ‘I am very happy to have the full support of the UL Governing Authority in our commitment to bring UL closer to the city centre.

The UL City Campus will aim to bring together Law, Business, and Entrepreneurship in Technology and create a hub for developing and supporting enterprises in the city.

Dr. Fitzgerald also said: ‘ It is fitting that UL’s presence in the city will be on the waterfront mirroring our magnificent riverside campus just 4 kilometres away.’

The site has been closed since 2008 and remained an eyesore in the city centre.

Dunnes stores previously rejected an offer of €3m from an estate agent on behalf of Limerick City and County Council for the purchase of the site in 2017.

In March this year, local musicians held an impromptu gig in protest at the lack of action on the derelict site.

Post Punk Podge and Anna’s Anchor are among the artists taking a stance against unoccupied buildings in the city centre.

All funds raised by the event were donated to homelessness charity Novas.