UL Recognized For Leading The Way On Gender Equality 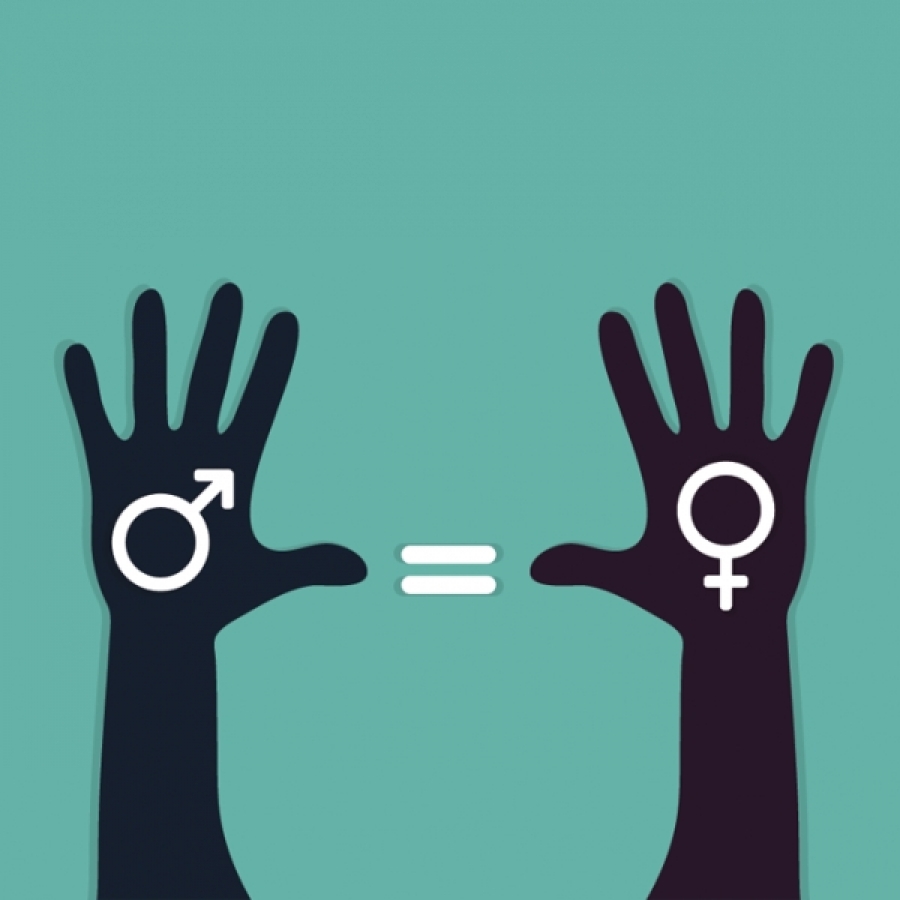 UL Recognized For Leading The Way On Gender Equality

The Action Plan, created by the Department of Education, aims to increase the percentage of women professors to 40 per cent by 2020.

Launching the report, the Taoiseach Leo Varadkar outlined that the government is hoping to create “a more effective and inclusive higher education sector”.

The plan also says “gender-specific” posts should be considered where they would be “a proportionate and effective means to achieve rapid and sustainable chanUL has been recognize for leading the way on gender equality with the highest percentage of female professors in the country, following the launch of the Gender Equality Action Plan for Higher Education Institutions.

UL has long been a leader across Irish higher education institutions with 33% of our professors being female and as one of the two first institutions in Ireland to be granted Athena Swan Bronze award in 2015 for advancing gender equality.

In response to the launch of the government’s Gender Equality Action Plan for Higher Education Institutions UL President, Dr Des Fitzgerald said: “‘I am delighted that after years of UL and other third level institutions working on gender equality, the Government has recognised that this important work needs to be resourced.”

Minister for Higher Education Mary Mitchell O’Connor said that while the targets are ambitious, we should note Ireland’s track record for effecting change.

“We have already shown our commitment to issues of equality and diversity with the same-sex marriage referendum and indeed issues which impact upon women including this year’s referendum to remove the 8th amendment.”

In addition to the number of lecturers at the University of Limerick, senior leadership represents gender equality with eight out of twelve members of the Executive Committee being female.

Since 2015, five individual departments have also received the Athena Swan Bronze Award, with seven other departments in the University currently applying.

Both of UL’s two Vice Presidents are also female.

In the last three years, almost one million has been provided in an effort to improve gender equality at the University.

Dr Fitzgerald also appointed a Special Advisor on Gender and Equality in 2017.