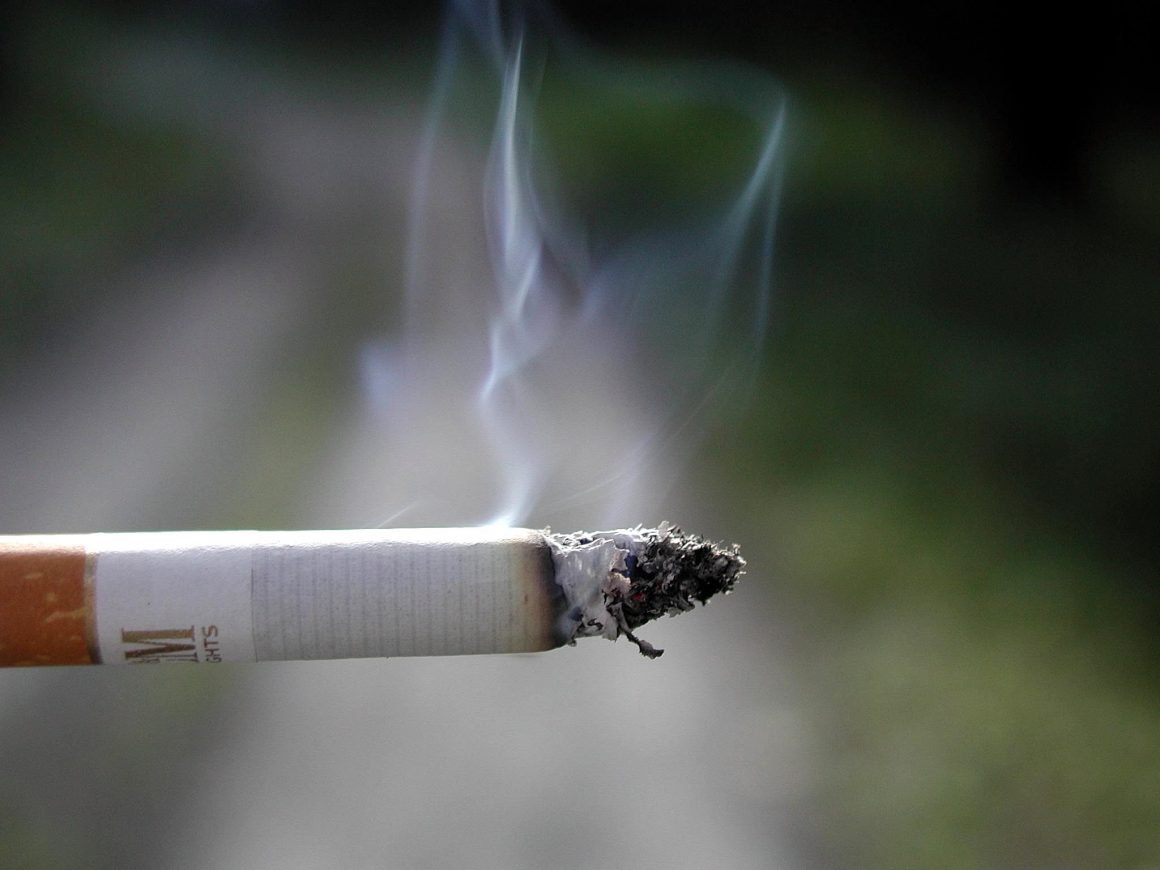 Five months ago, the University of Limerick Student’s Union (ULSU) announced that the university would be implementing a ‘smoke-free’ policy. The policy has since resulted in the designation of several ‘smoke-free’ zones on campus.

ULSU President Jack Shelly stated that the success of the policy is largely dependent on the university community’s adherence to the ‘smoke-free’ zones. “There will be people who will take notice of the signs and which areas they can and cannot smoke in and there will be people who won’t,” he told An Focal.  “[The policy] has been successful to a certain extent. It was never going to happen overnight and it will take time.”

UL President Dr Des Fitzgerald noted that the difficulties surrounding quitting the habit would result in a gradual implementation of the policy. “Smoking is a recalcitrant addiction, it’s very difficult to get off and stay off cigarettes,” he commented. Dr Fitzgerald also noted that although policies of this nature were successful in discouraging smoking, their effectivity had a limited scope.  “The cessation programmes can only do so much, it really depends on the person but having a smoke-free environment really helps. So we will only go to a smoke-free campus when these programmes are fully established.”

The university has also taken proactive measures to ensure that all members of the student body and faculty receive the resources they need to deal with quitting smoking. “I know this is difficult for smokers so we have a number of people trained by the Health Service Executive on smoking cessation,” said Dr Fitzgerald.

Though the implementation of the policy received mixed reactions from the student body, it was praised by anti-smoking and cancer prevention societies in Ireland. “The Irish Cancer Society welcomes this new policy from the University of Limerick as it will make a huge contribution to the health of the students,” commented Kevin O’Hagan, Cancer Prevention Manager at the Irish Cancer Society. Dr Patrick Doorley, Chairman of ASH Ireland also applauded the policy, stating: “ASH Ireland wants to sincerely congratulate all at the University of Limerick on the decision to introduce a smoke-free campus. This initiative will reduce smoking prevalence and ultimately save lives, apart from the significant environment benefits.”

The ‘smoke-free’ policy is part of a wider movement on campus to promote healthy lifestyle choices within the university community.