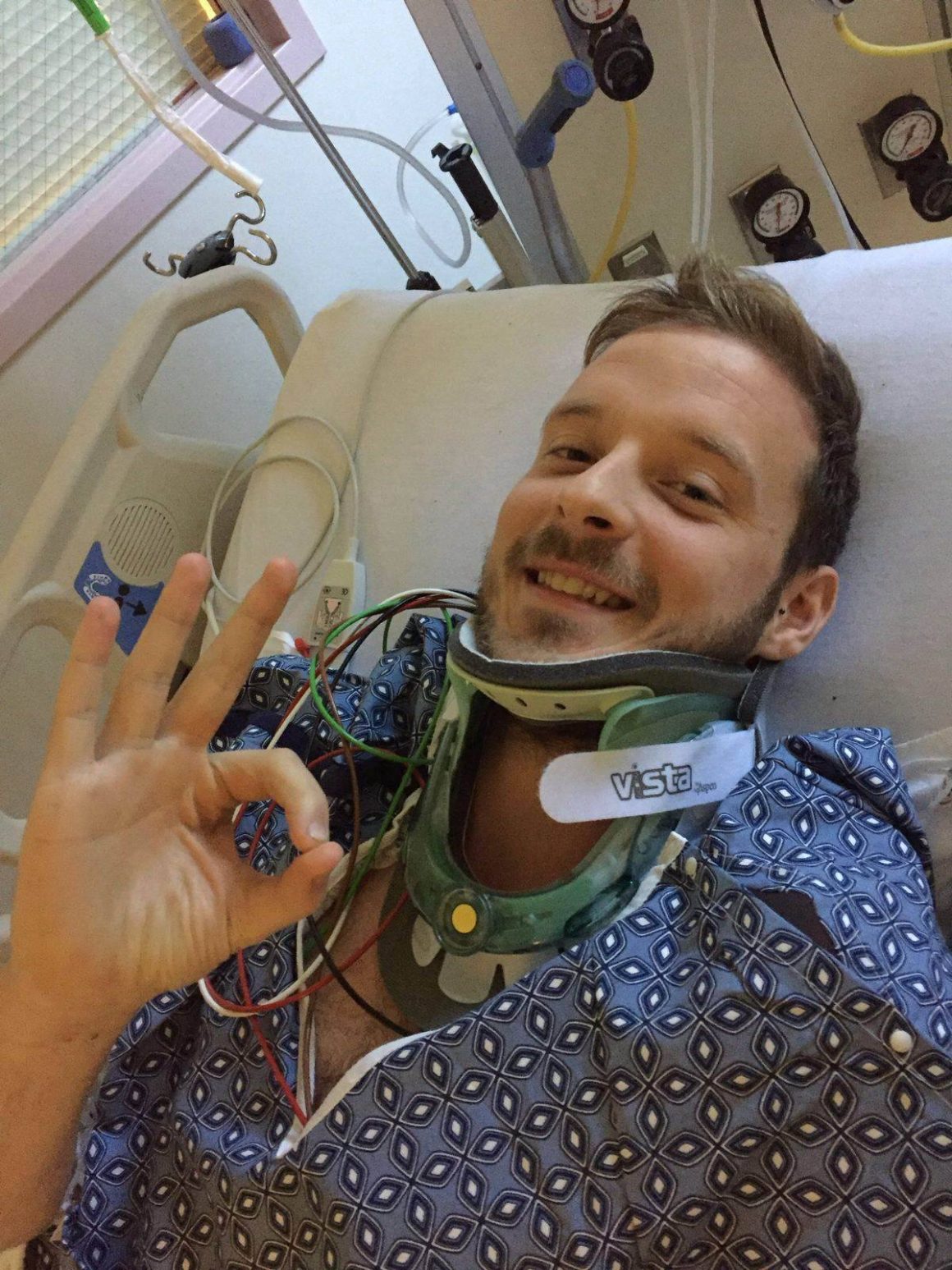 A University of Limerick student has said that God spoke to him after he broke both his neck and back in a horrific car crash.

Padraic Rocliffe (27) had just started his J1 in California in September 2016 when he decided to go on a road trip to Lake Tahoe when the shocking crash happened.

Padraic was driving through 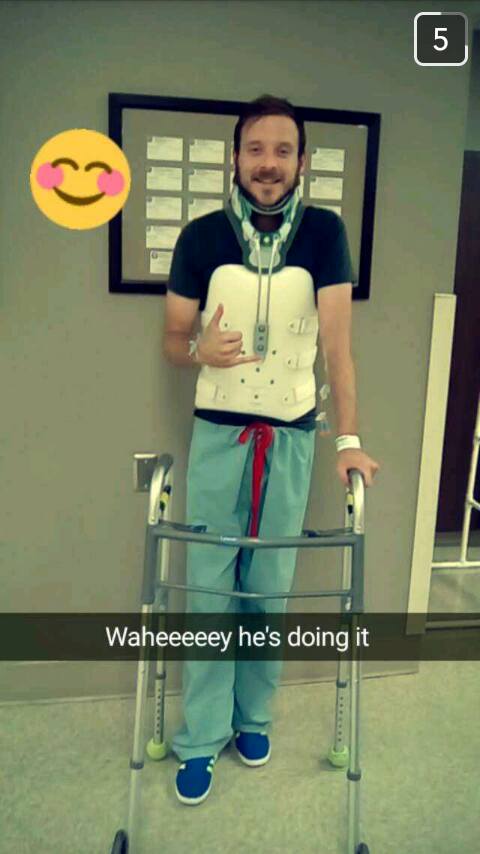 an area is known as Death Valley in eastern California when the car got a flat tire.

“None of us really knew how to change a tire, so we had to wait for a truck driver to stop and help,” Padraic told An Focal.

Unfortunately, the wheel had not been replaced correctly and came off a few kilometers down the road.

This caused the car to flip and roll. Padraic described the moment it happened.

“The car kind of dropped and rolled.

“It literally all happened in a split second,” Padraic said.

Padraic knew that something was wrong, but he was unaware of the extent of his injuries.

“I tried to pull myself out of the window and couldn’t,” Padraic said.

It was then that Padraic says that God spoke to him.

“He said to sit back into the car, put my back against the roof of the car and tell the girls to get you a pillow from the boot of the car and to put it behind my head,” Padraic said.

At this stage, the PE and English student didn’t know the full extent of his injuries.

After a while, Padraic began to panic when he says God spoke to him again.

“He said ‘I have never let you down before, you are not going to be paralyzed,” he said.

Padraic was then airlifted to a hospital in Las Vegas, where he found out that he had broken his neck and spine.

“I thought I would be going home that evening, that it was just whiplash.”

Padraic spent the ten next months recovering in two separate rehabilitation centers but is now back to full fitness.

The accident had a profound influence on Padraic’s life, and says he “no longer sweats the little things.”

After returning to Ireland, Padraic decided to spend time helping those who are homeless. He was inspired after he saw the homeless crisis in the United States. 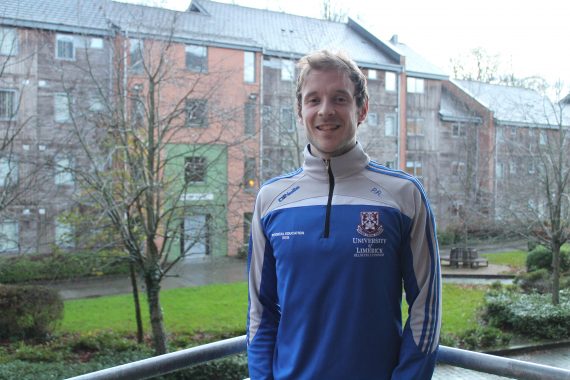 “I went to a dinner on Christmas day and met these two homeless people.

“It turned out that they were a mother and son, so I bought them dinner and had a chat with them,” he said.

It was this that inspired the UL student to start the charity “Shine A Light” which aims to aid the homeless.

The charity gives out food, clothes and other essentials to people who need it.

“Our next campaign is in Cork on the 31st of March, we are looking to get as many people as possible to donate or indeed volunteer for the day,” Padraic said.

To donate or support Padraic’s cause, you can contact him at padraicrock@gmail.com or shinealighthomelessheroes@gmail.com. 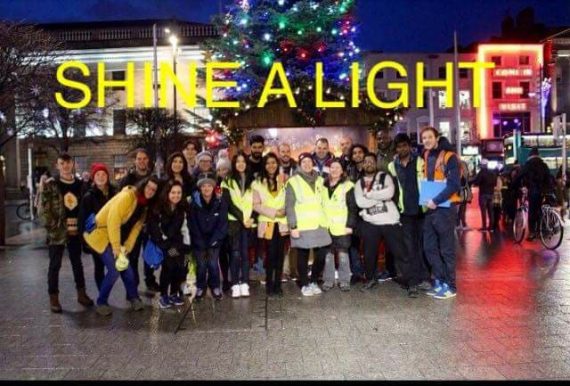 How Swimming can help you lose weight, get fitter and relax