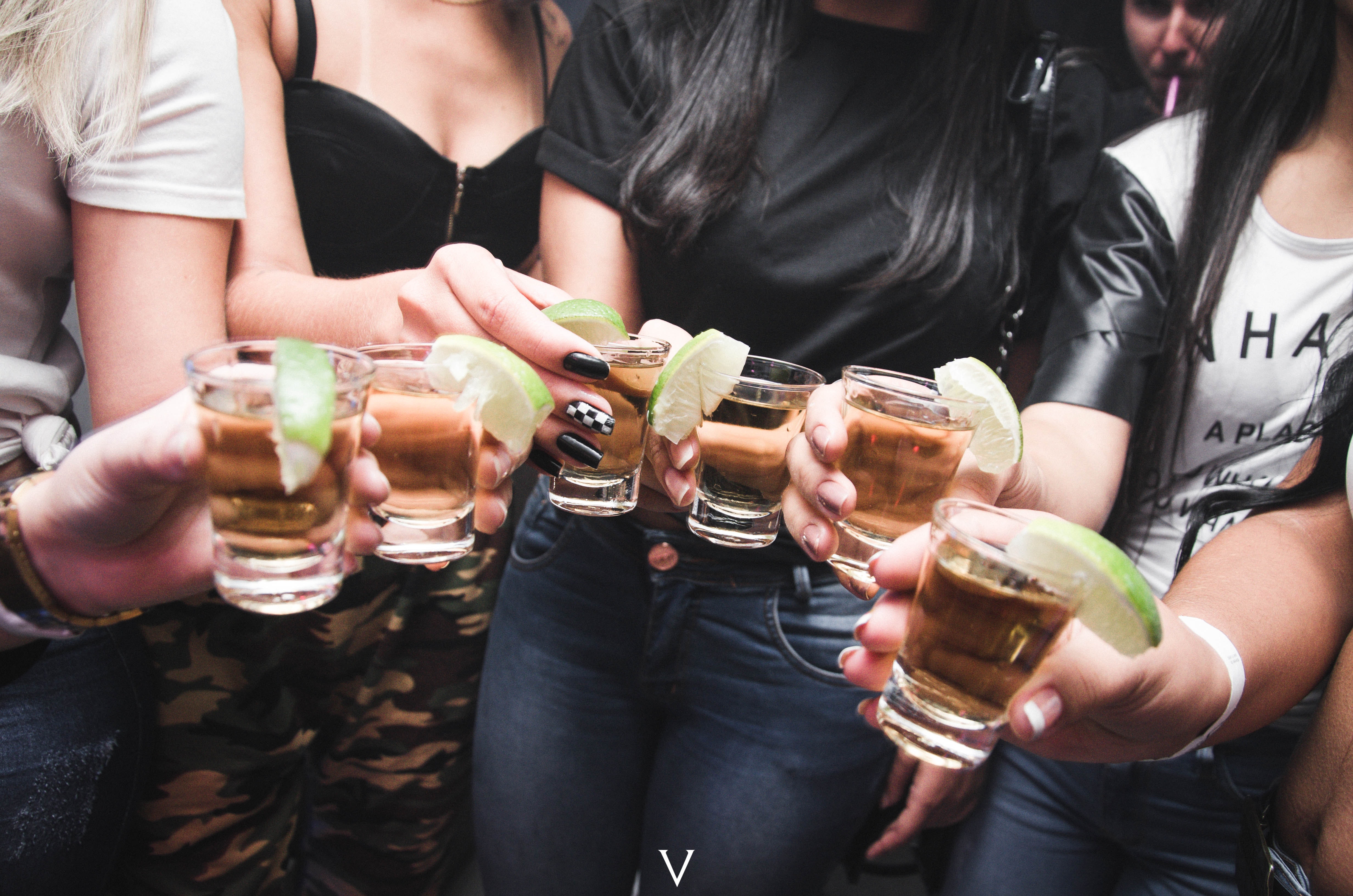 Controversial legislation to combat problem drinking has been passed by the Dáil this month.

Applause met the passing of the Public Health (Alcohol) Bill in the Dáil, but the introduction of cancer warnings on alcohol labels has received mixed reactions from the public.

We polled over 200 students to see whether the introduction of cancer warnings on alcohol would make them think twice about their alcohol consumption.

More than three-fifths of students said it would not affect their alcohol consumption.

Journalism and New Media student Katie McAteer voted no in our poll and admitted she doesn’t think the warning labels will make any difference.

“I wish it did scare me and other people a bit more but it doesn’t. I’ve never known anyone to say they don’t smoke because of the cancer warnings,” the third year said.

Another third year student who didn’t want to be named agreed, “I think it would for a minute or two and then I’d have a drink or two and be back to regular drinking habits.”

“It may act as an initial deterrent but I have my doubts. Humans are creatures of habit after all,” she said.

However, New Media and English student Keelan McDermott said it would affect his consumption.

Describing himself as an anxious and pessimistic person, he said: “those labels would definitely put an element of worry into my mind.”

“I would then be extremely conscious of how much I drank.”

“I always remember the Waterford Whispers article ‘Going To The Pub Still Only Social Activity Nation Can Conceive Of Doing.”

European Studies student Chazelena also believed it would make her think twice about her consumption.

“If I can control something that may cause me harm in the future then I want to protect my body as much as I possibly can,” the fourth year said.

The Bill seeks to reduce alcohol consumption in Ireland by proposing minimum unit pricing, health labelling, advertising restrictions and separation of alcohol products from other items in retail outlets.

Off The Ball’ Roadshow To Stop At University Concert Hall