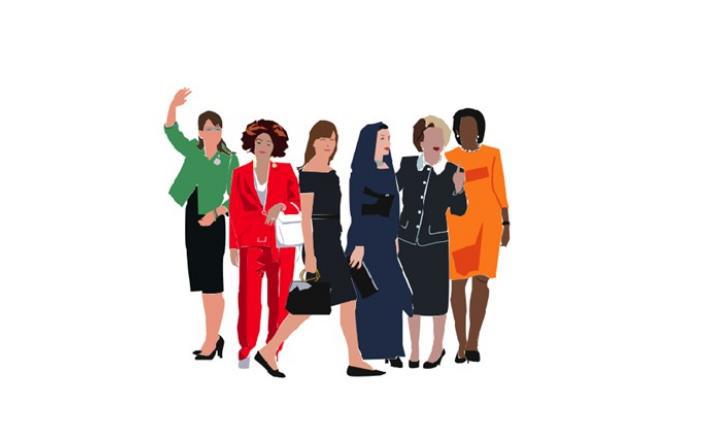 New research from the University of Limerick (UL)  has found that greater numbers of women elected to political office is associated with an increase in the life expectancies of women and children.

The study, led by UL’s Chair in Sociology Ross Macmillan, found that in countries which meet the UN ‘critical mass’ of at least 30% of the legislature being made up of women, the mortality rates for mothers and children fell faster.

“There’s a really interesting body of work in supranational social policy, which is a really fancy word for what the UN does, that emphasizes this idea of empowering women as a way of thinking about solving social problems,” says Ross Macmillan.

“It’s an interesting question, right? What happens when you have more women political arenas where they can make decisions?”

“One of the big pockets of spending government money is in health.”

The study assessed changes in the share of national political representatives who were women, and mortality rates in 155 countries between 1990 and 2014, using World Bank data.

The largest improvements in mortality were observed in countries with lower democracy and development. 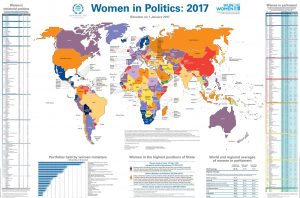 When asked why this was the case, Macmillan noted that: “One part of it is that what we measured is something that is particularly sensitive in those environments. You wouldn’t measure child mortality as an outcome for an advanced economy like Ireland, it just wouldn’t make a lot of sense because all the comparison countries are close to zero as well.”

“If you wanted an analogy in the world of universities, ask yourself where you’re more likely to have a bigger impact on the development of a university, is it somewhere like Oxford that’s been running the same way for hundreds of years or somewhere like Limerick which is kind of like more innovative, more open to ideas, less hierarchical and so on.”

The study was published in the journal Demography and also involved authors from London School of Economics and Political Science and Milan’s Bocconi University.