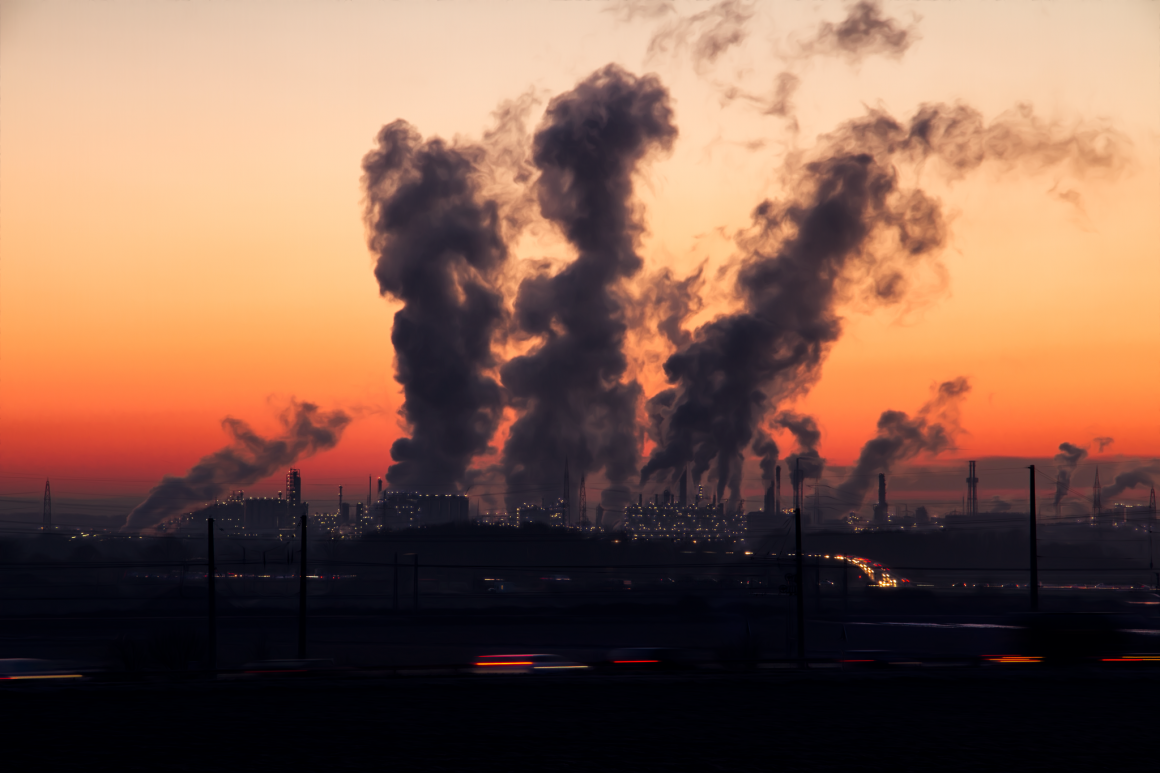 Ireland is in the midst of a pollution crisis, following China’s refusal to take any of the country’s waste as of January 2018. China previously took 95% of Ireland’s plastic waste, but announced last year that it would no longer take recyclable material from European countries. Ireland currently has the highest level of plastic pollution in the European Union and now faces a pressing issue as the level of pollution steadily rises.

University of Limerick (UL) President Dr Des Fitzgerald has tweeted about the need for a reduction in the amount of pollution on campus. Posting a video of the BBC documentary ‘Sea of Plastic’, Dr Fitzgerald commented: “UL needs to tackle plastic waste – starting with our food outlets @UL as part of the Healthy Campus initiative. This video shows where it ends up.” Dr Fitzgerald has also tweeted that the university is working with the food outlets on campus to instigate a Bring Your Own Cup (BYOC) initiative to reduce plastic waste.

In the midst of a crisis, the China ban provides an opportunity for the country to promote recycling and reduce the amount of waste it produces. “We should take it as a chance to improve. If people don’t want the air they breathe and the land they live on to be polluted, the best solution is to reduce waste. Reducing waste is not even difficult, it just requires changing habits. We are intelligent enough for that,” said President of the University of Limerick’s Environmental Society Kathrin Möbius.

Möbius advises students to make an effort to reduce the amount of plastic used on a daily basis. “There are many ways to reduce the amount of unnecessary plastic used. Get a reusable water bottle (the water fountains in Student’s Union are great), a travel mug and a reusable food container preferably made of steel or glass, but even a reusable plastic product can save hundreds of plastic bottles and bags every year,” she said.

The Environmental Pillar, Ireland’s leading environmental coalition, has encouraged the government to follow the United Kingdom’s lead in committing to eliminate plastic waste by 2042. The Pillar advised the government to take proactive steps in addressing the crisis, such as introducing a levy on all non-compostable items that could not be reused and introducing a recycling bank system for drink containers.