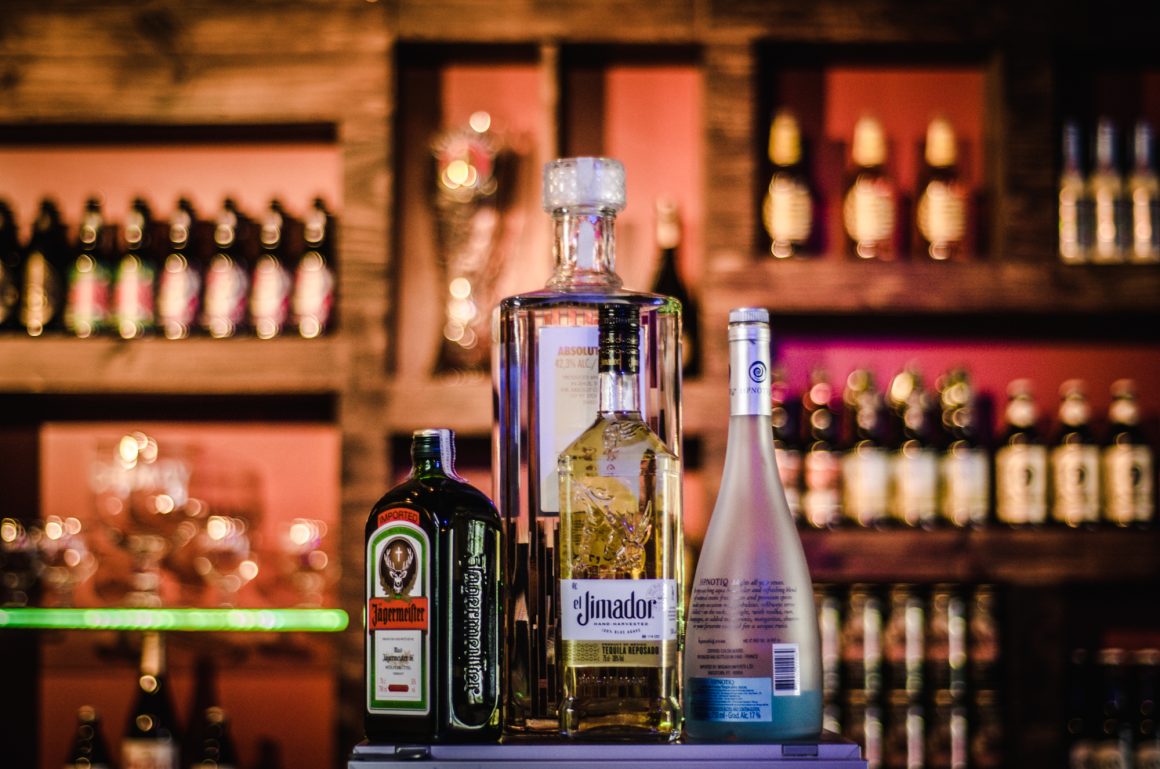 Research conducted by the Road Safety Authority (RSA) in 2017 demonstrated that youth drink driving has risen by an “alarming” rate in recent years.

Drinkaware CEO Niamh Gallagher believes that education will play a key role in reducing the amount of young drink drivers on our roads. “Young men under the age of 34 years are by far the most likely to drink and drive so there is clearly still work to do in educating our young people about the proactive role they can play in ensuring drink driving becomes an issue of the past,” she told An Focal. 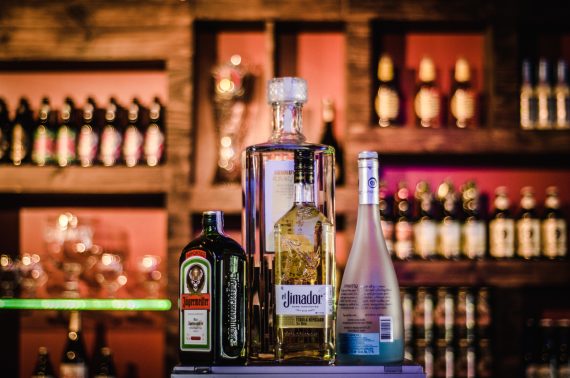 The University of Limerick Student’s Union (ULSU) drew attention to drink driving in Awareness Week which took place in early February. “As part of [Awareness Week] we had breathalysers in the Courtyard for people who may have consumed alcohol the night before. The idea of this is for students to check if they are still over the legal limit for driving the morning after,” explained ULSU President Jack Shelly. This event highlighted the significant issue of drinking following a night out; research conducted by the RSA indicates that alcohol is a factor in 21% of fatal accidents between 6am and 12pm.

The ULSU also engaged with the RSA during Awareness Week to promote drink driving awareness. “[The RSA] gave students the opportunity to see how drink can affect your response rates with the use of a very effective and realistic computerised game. We were very thankful that the RSA took the time to be a part of the week,” said Roberta Harrington, ULSU Welfare Officer.

The ULSU has also worked with SmarterTravel to improve road safety for students. “The simple things make a big difference, like giving out small LED lights to cyclists as part of a safety campaign, for example,” said Harrington.

Harrington believes that despite the measures that the university has taken, there is room for improvement. “In short, I think there are some great steps being taken by the ULSU and the university to raise awareness around general road safety, but of course, more could be done, including around youth drink driving,” she said.

In January 2018, the RSA announced that they would be conducting research on youth charged with driving under the influence to better understand the motivations behind this behaviour.