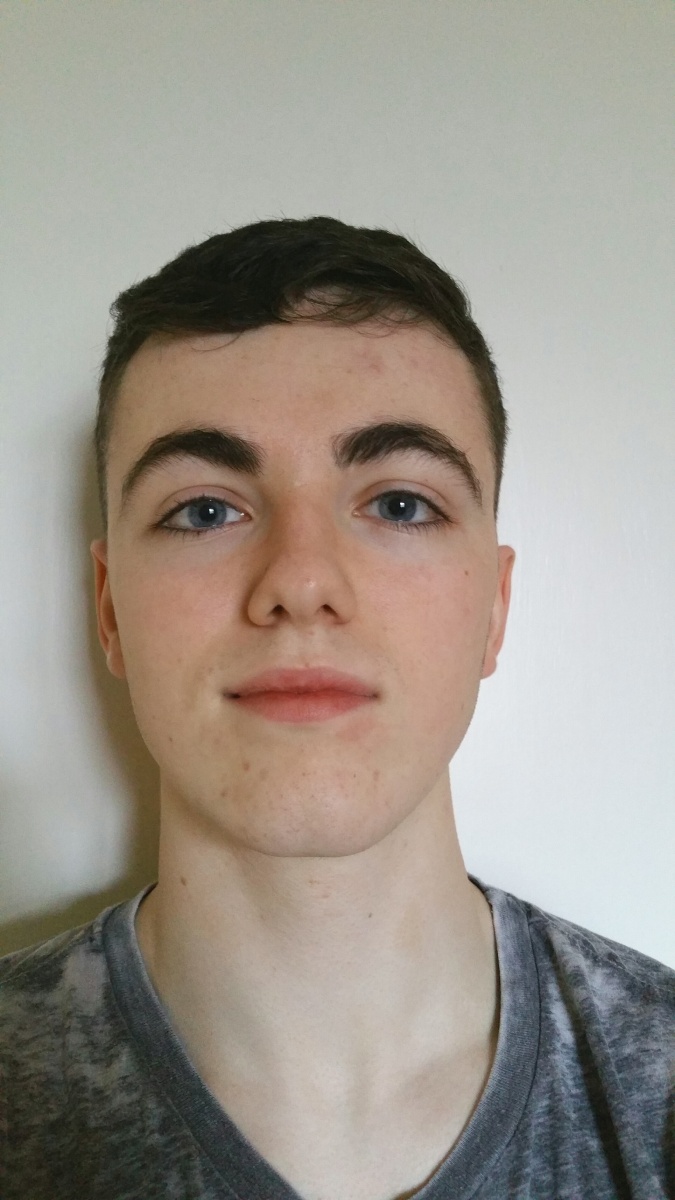 “I don’t think you associate healthy eating and exercise with too many first years.”

Being in the first year he “got a lot of abuse when I said I was going to be off the drink for a few weeks from the housemates” however this hasn’t stopped him.

Paul’s motivation for participating in the programme came from being “absolutely flattened from a tackle” in football training. It was then that Paul decided he wanted to gain body mass and become stronger and UL Transforms has given him this opportunity.

Paul hopes “it won’t be just a seven-week thing and that I’ll get into good habits nutrition wise from first year on and then in the next four years, I can make better decisions with food and exercise.”

The Students’ Union Welfare Officer, Roberta Harrington commended Paul for entering the programme at such an early stage in his college career acknowledging how easy it is for first-year students to forget about fitness among the many nights out and unhealthy eating habits.