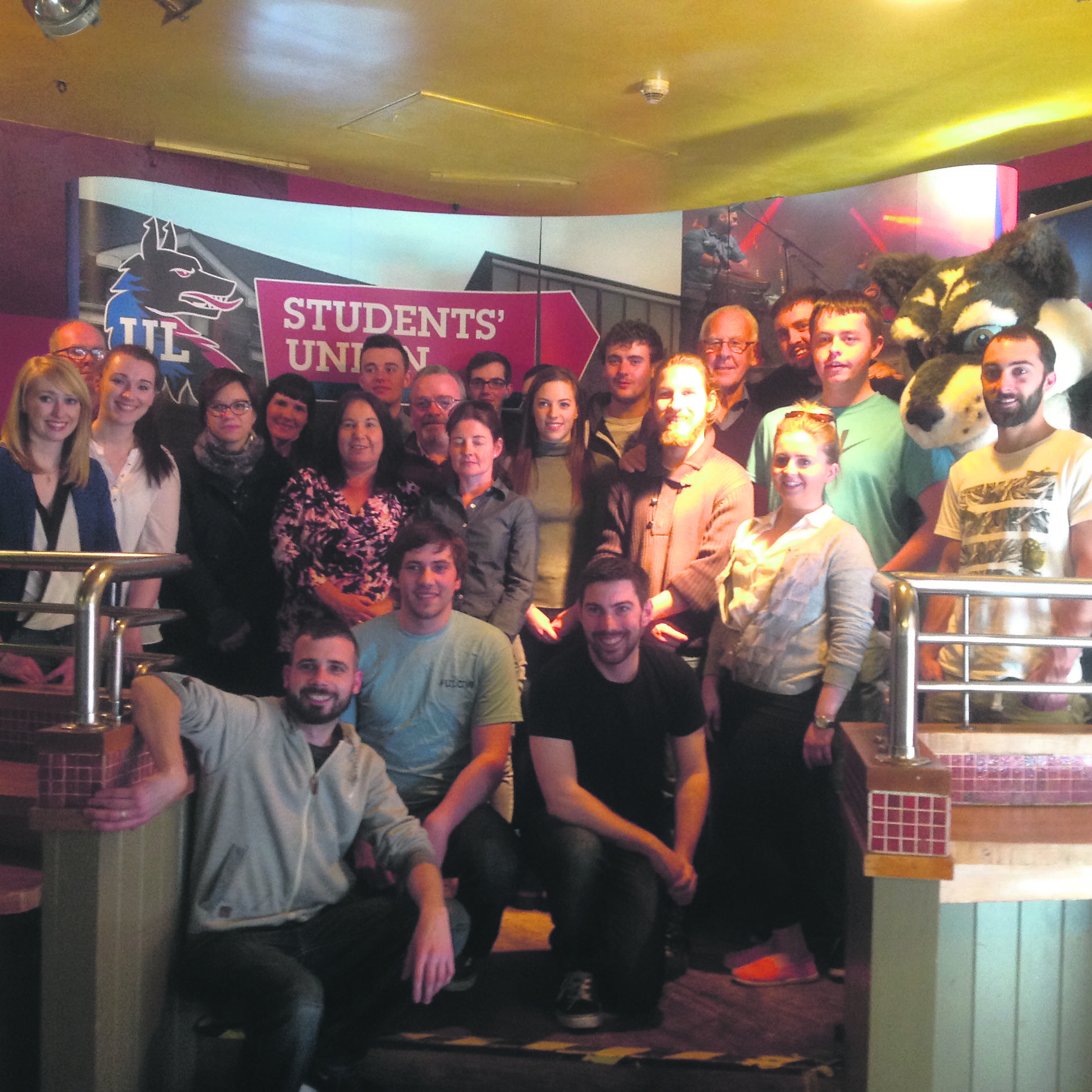 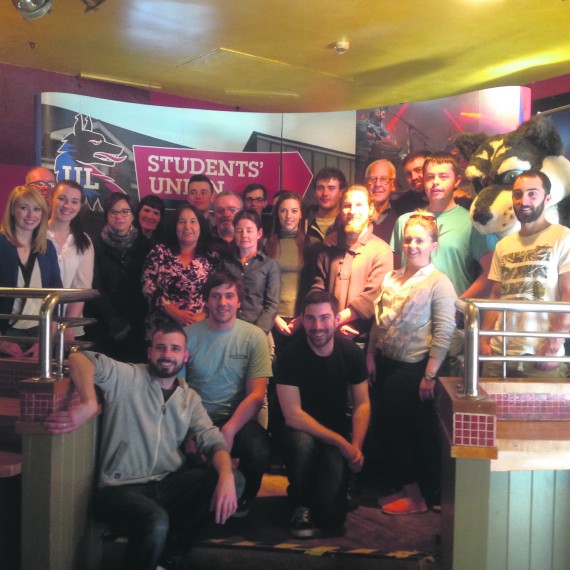 Last May the University of Limerick Students’ Union (ULSU) presented its €30,000 Charity Week and donation fund to four local charities.

Outgoing ULSU Welfare Officer, Shane McCormack presented the cheques to the four charities at an event at the university in May.

Mr McCormack said the Student Executive at the university had chosen the four charities from just under 60 charity nominations this year. He also said funding was raised from various sources including condom sales throughout the year, local donations and charity week profits.

“This is definitely the highlight of the year. You can see result of the effort put in by students and ourselves. Hopefully next year students will be able to go in with that same energy and come out with the same result for the next four worthy causes.”

Describing the funds as “a great benchmark”, outgoing ULSU President, Tommy Bolger said the €30,000 was double the amount raised last year by the union.

He added: “I’d just like to thank all the students that volunteered, not just for Charity Week but throughout the whole year. The Students’ Union depends wholly on volunteers, we’ve only got a certain number of staff.

“It’s definitely a good note to be going out on. It’s the biggest week of the year from the moment you get elected – all eyes are on Charity Week as a big week and it’s an indicator of the whole year really. The Union is going from strength to strength.”

On the night Pauline Londra from the suicide charity, Console thanked all those who participated in the fundraising efforts for the charity.

Ms Londra explained: “I wish to thank the student union and all the volunteers for all their hard work and effort they put into raising much needed funds for the various charities including Console.

Shay Kinsella from the children’s charity, Share a Dream Foundation said the money the charity received would go towards the creation of an accessible playground in Limerick for disabled children.

Mr Kinsella explained: “Once again UL have shown Limerick as an extraordinary community reaching out a hand of love and friendship to hundreds of very sick and disabled children who all too often feel they are forgotten about by raising an incredible €30,000 for four charities in the area.

Verena Tarpey of Rape Crisis Midwest said the donation came at a good time after the centre was forced to close last September for a month due to a lack of funds.

Ms Tarpey explained: “This money will go towards maintaining the current services here – paying the mortgage on our premises, the electricity bills and keeping our doors open.

“Rape Crisis depends on so many volunteers to help deliver our service. Likewise, we must recognise the team of volunteers who organised and managed the ULSU Charity Week – it simply could not have taken place without them.

Chris O’Connor from Novas Initiatives said the charity was “overwhelmed” by the €7,500 donation.

Playing a crucial role for postgrads