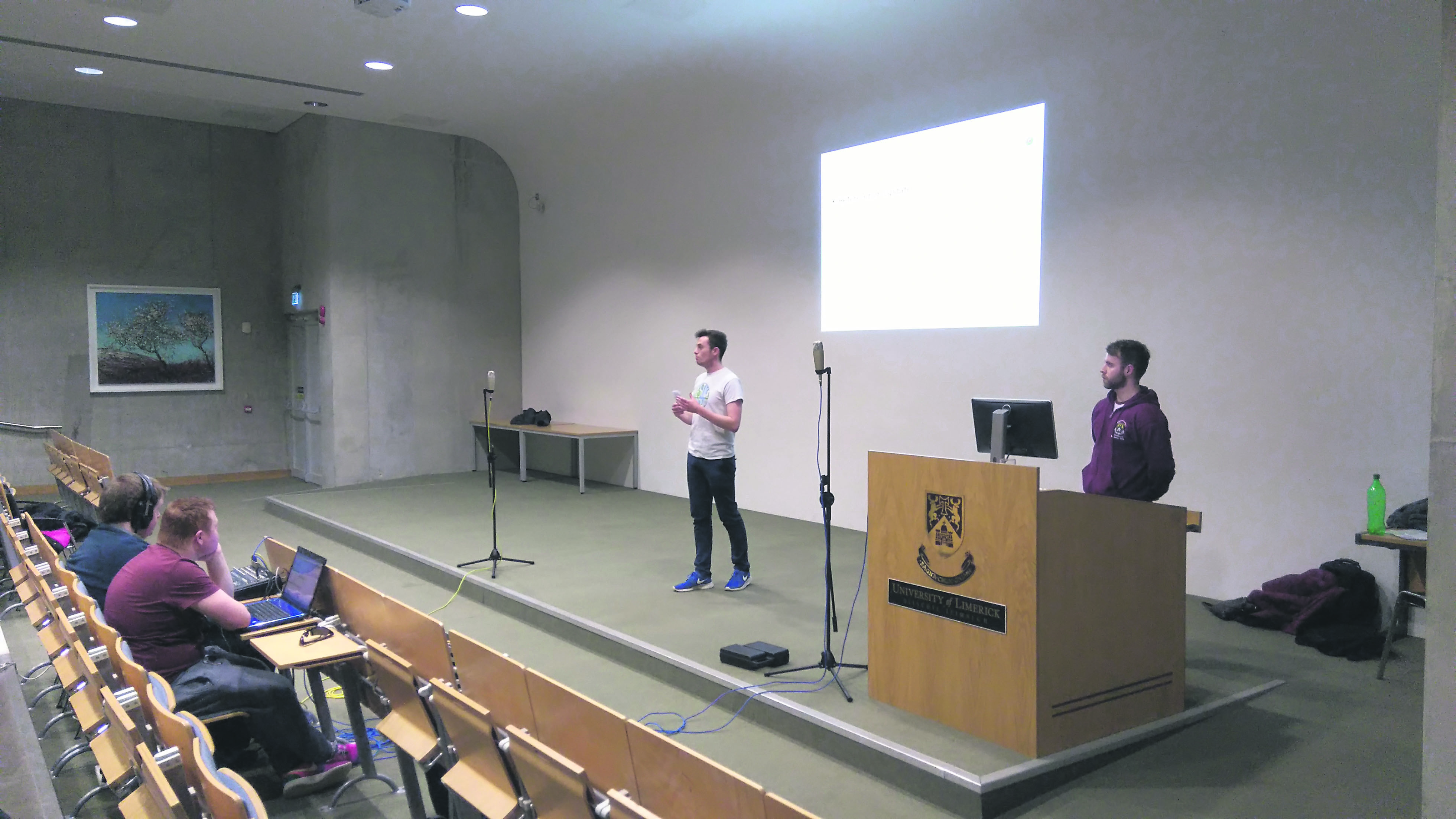 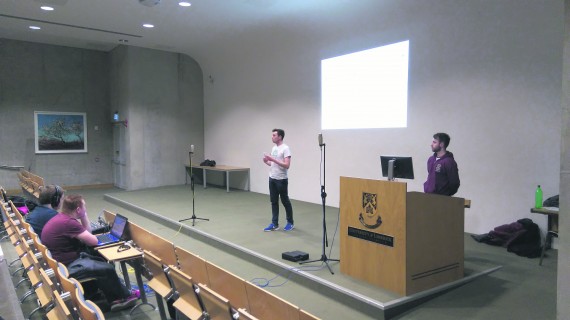 The decision to both lobby for lower student fees and for the extension of voting rights was taken at the ULSU Union General Meeting (UGM) last Wednesday.

Mr. Collins explained: “The Labour Party recently announced that’s what they plan to do. That’s what it’s based off of, other policies, it’s not plucked out of the air.

“This is just a small stepping stone on the road to reforming education and that’s just a start. That’s what it’s based on.”

ULSU Academic Officer, Marian O’Donnell argued: “It’s kind of dangerous to predict your policy based on the outcome of an election that hasn’t happened yet and you don’t know what the education policy is, so I would be inclined to think that perhaps it should be changed, that we take out the €500 and just that they campaign to lower fees.”

Ms. O’Donnell proposed to amend the original proposal to: “ULSU urges the next government to lower the cost of third level fees.”

There was a question related to what action the proposal would translate to if passed by the students, with Mr. Clarke clarifying that it would involve various forms of lobbying from the Students’ Union.

Mr. Clarke explained: “I’d imagine it would be a press statement from myself and take that to local [media]. I would request a meeting with the Minister for Education.”

Ms. Gabbett said of the proposal: “Basically this is asking ULSU to lobby of behalf of students to lower the cost of third level fees, so whether that’s press releases or letters to the Government, that’s basically what you’re asking the current sabbatical officers and future sabbatical officers, unless changed at a UGM.”

The new proposal was passed with only one abstention.

The proposal on the issue of Seanad elections was made by ULSU Academic Officer, Marian O’Donnell and called on ULSU to lobby and campaign to allow UL graduates to vote in the Seanad Elections.

Speaking on the Seanad proposal, Ms. O’Donnell said: “There are six Seanad seats that are meant to represent third level education. The only people who can vote for them are graduates from Trinity, UCD, NUIG, Maynooth and UCC.

“So UL and DCU are the only two universities who are unable to vote on those six senators who are meant to represent third level education, along with all the ITs as well of course.

“In 1979 there was a referendum that brought in legislation that basically said that the Oireachtas could add more universities or third level institutions to this, they’ve just never used that legislation, they’ve never enacted it and basically all UL graduates can’t vote for Seanad elections and get those six senators to represent us.”

Ms. O’Donnell said the proposal would allow ULSU to lobby the government to enact the 1979 law and allow UL graduates to vote in the Seanad elections.

The proposal was unanimously passed by the UGM attendees.

ULSU President, Colin Clarke also spoke at length about the proposed new student centre. He said that the previous qualified majority clause operated during the last two referenda on the issue in 2012 and 2014 would not apply in the upcoming referendum.

There were a number of constitutional amendments earlier in the evening which passed after some discussion around phrasing of the amendments.

There was also a presentation on ULSU financial accounts and, later, General Manager of the Union, Martin Ryan spoke to the UGM about ULSU’s upcoming Strategic Plan.

The UGM ended with reports from the Executive Officers and a first look at the Charity Week 2016 promotional video, in which details of next week’s Charity Week events and activities were first revealed.