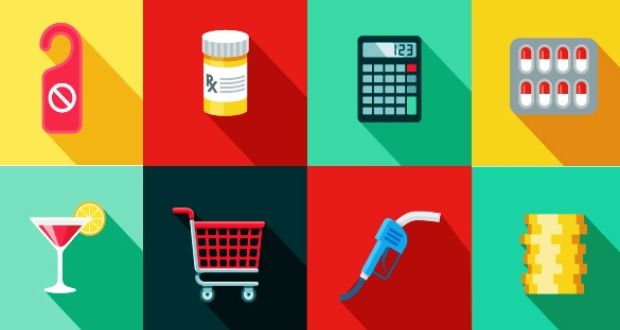 The government has promised Budget 2019 will “put money back in people’s pockets,” but it seems that, as far as Finance Minister Paschal Donohoe is concerned, students are not categorised as people.

Another year, another budget and once again we’ve been forgotten about.

Despite the soaring cost of student accommodation, there has been no rental capitations for student housing, no adjustment to tuition fees and no increase in the SUSI grant.

Earlier this month students took to the street with housing and homeless charities to highlight the impact of the accommodation crisis in the ‘Raise the Roof’ rally. Following the rally, at least 100 students staged a sit-down protest outside Government Buildings. Despite students taking to the streets to call this what it is, a crisis, the government has failed to act.

The increase in student numbers at Irish universities has not been reflected in state funding which remains virtually unchanged. State funding per third level student in Ireland (€5,000) is a fraction of that in other European countries.

UL’s own President Dr Des Fitzgerald tweeted his disappointment at the lack of funding for 3rd level sector stating that the government’s own report says the sector is underfunded; “Health & housing are priorities, but the success of the universities underpins the future of economy & our ability to fund such essential services.”

If all this is stressing you out I regret to inform you your student social life may also be affected – depending on your choice of poison.

If you’re a smoker, a pack of 20 cigarettes will go up 50 cents. There’s been no increase in VAT on alcohol, so if you can afford to drink in pubs, you can do so at no extra cost. For the majority of us who are drinking in our cramped student flats, recently introduced minimum alcohol pricing means that this is about to get more expensive.

And even those students with more healthy vices will be hit too.

Restaurants and cinemas will be among the businesses affected by the budget with VAT increasing from 9pc to 13.5pc. There is one bit of good news – the minimum wage for your part-time job will see you get an extra 20c on the hour with the new minimum wage set at €9.80. Nada if you’re on an unpaid internship.

If you were hoping the government may have looked out for students in other ways, don’t get your hopes up. The mental health budget may have gotten a boost, but it’s still merely €1 billion in a health budget of €17 billion. Plans to address the environmental crisis by implementing a carbon tax hike have failed to materialise, something that will affect our generation far more than anyone sitting in the Dáil today.

In summary, the government has forgotten its future once more.

While you may have had students knocking on your door to campaign for recent referendums or seen them marching down the capital’s street, it seems the government have been oblivious. It’s 2018 and students are struggling to get a third-level education due to financial strain, they’re being forced out of their home to find work abroad because they can’t afford to rent in the current climate and now they can’t even afford a smoke.

It seems that the government doesn’t think they’ll face any backlash from us. It’s time we start showing that they will.

We’ve taken to the streets, now it’s time to take to the polls. Let’s remind the government we have more than a voice, we have a vote.

We’ve nothing to lose. We had nothing anyway.

Off The Ball’ Roadshow To Stop At University Concert Hall