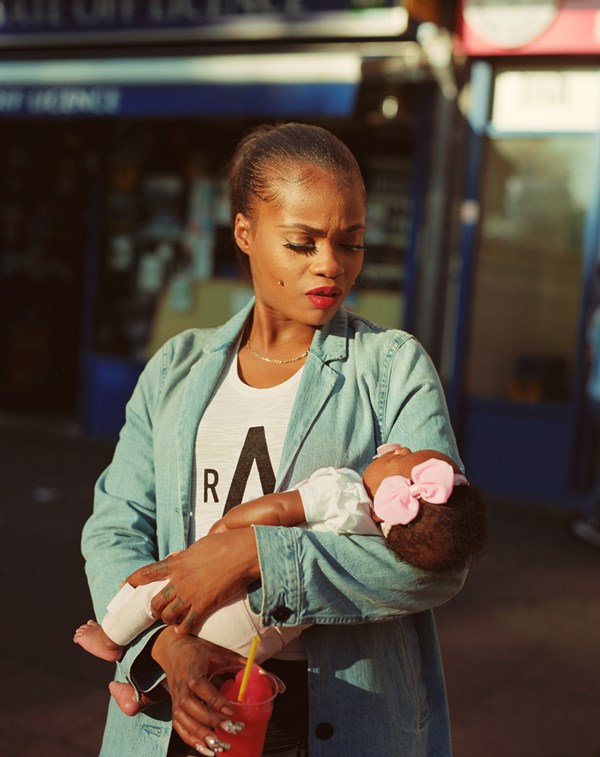 “What will art look like in the future?” is an impossible question to answer with accuracy;
however when examining the two most significant challenges facing artists today, it can be
determined what changes could influence the upcoming decade.

One of the main challenges facing artists lies in the curator, who’s particular vision of art leads to their determining of trends and the direction the international art world takes.

Currently, there is a preoccupation on gender equality due to debates regarding abortion and woman’s rights, which has been reflected by artists such as Tracey Emin and Kelly-Anne Davitt.

There is also a focus on ethnicity and colonialism, with popular artworks questioning the longstanding elitism in the art world by increasing racial diversity, as seen in Edna Bowe’s Zurich Portrait Prize win this year.

Bowe’s portrait explored issues of race, class, urbanisation, and motherhood- an amalgamation of all topics currently deemed by curators to be relevant.

However, international art’s narrative is continuously determined and limited by the curator’s interpretation of trends, and the theme and selection of artists who would conform best to their particular vision.

This has led to a current repetitiveness in exhibitions and asks artists to the question the limited range of preoccupations the art world encounters, from the Turner Prize to the Venice Biennale.

Charlotte Prodger, winner of the Turner Prize 2018, was commended for her entry shot on her smartphone as it was said to address societal concerns with technology.

The current preference for photography and video is sure to continue to the next decade, however, most of the winners are all addressing the same topical issues, which seems more apparent when conducted in such an instantaneous medium.

The second issue faced by oncoming artists is the language of critical theory, which is the use of art to explore ideas such as history, society, or technology.

However, the issue for today’s art world is the same cultural theorists such as Hal Foster are referenced ad nauseam.

In the words of journalist Jonathan Jones, “armies of art students can justify their work by quoting Foster.”

This has led to a tiring, homogenous tone to nearly every artist’s statement and graduation thesis on contemporary practice through referencing the writings of Rosalind Krauss, Hal Foster, Yves-Alain Bois, or Benjamin HD Buchloh.

Where the future and more importantly, the progression of art lies is in questioning all current academia surrounding contemporary practice and critical theory, alongside bucking the increasingly sterile nature of international art trends.

Luckily, the next decade is equipped with a strong influence of social media to allow artists to be their own promotors and showcase their work without the constraints of a curator’s agenda.

Online marketplaces such as Singulart, ArtPal, and Azucar Gallery are providing new forums for artists to sell outside the gallery, leading art sales online of over $5.4 billion each year.

The popularity of social media has also allowed the general public to display what they determine relevant, allowing reputation and engagement to speak alongside the curators.

So should an artist emerge who redefines contemporary practice by venturing away from the repetitive nature of international art’s preoccupation, they will be the ones to define the next decade and influence the artists of the future.