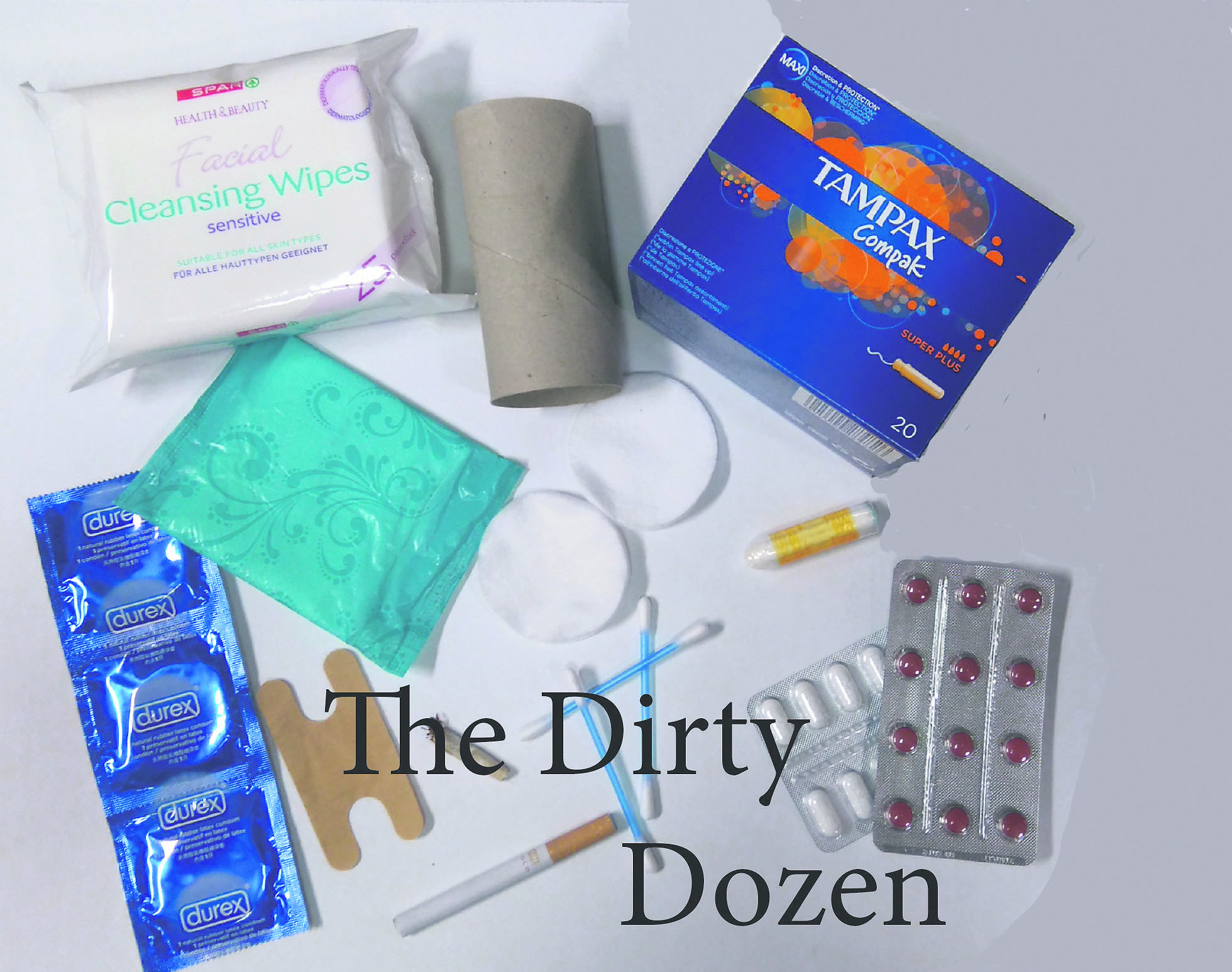 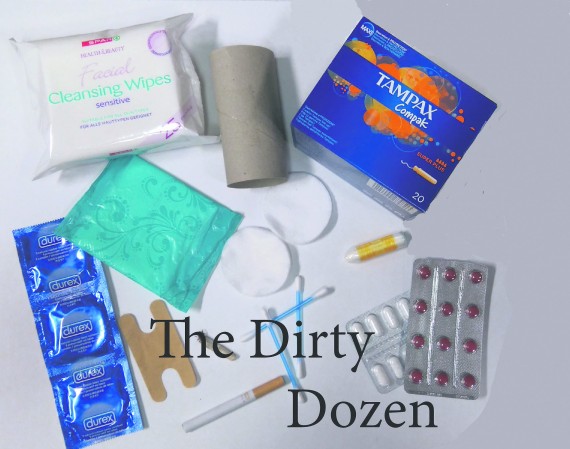 Have you ever thought “whoops, probably shouldn’t have done that” after flushing something down the toilet? Maybe you felt a sense of relief as the toilet whirled your waste away?

Although flushing waste down the toilet may seem like an easy to get rid of rubbish without a trace of evidence. It has serious consequences for our wildlife as well as the environment.

A survey carried out by the organisers of the campaign found that 52% of people who flush these items down the toilet do so because they don’t realise the damage caused by them. This means that lack of knowledge is the main cause of sewage related littering. The survey also found that 1 in 4 people believed that these items are chemically broken down and that one in two people think they simply disintegrate after flushing.

Wastewater treatment plants are not designed to deal with large amounts of sanitary waste. Items such as sanitary pads and nappies will get stuck in our draining systems and consequentially cause blockages. Two thirds of all drain blockages contain sanitary waste and the smaller items that escape through the treatment plants’ filters can wash up on our rivers and beaches.

Toilets are not portals taking our waste to another dimension.  Waste ends up as drain blockage or pollution. So next time you’re considering flushing a cigarette butt, nappy or even a condom down the toilet, consider this: Would you like to see it washed up on a beach, or in a birds? If the answer is no, maybe you should #ThinkBeforeYouFlush?

A look through the archives