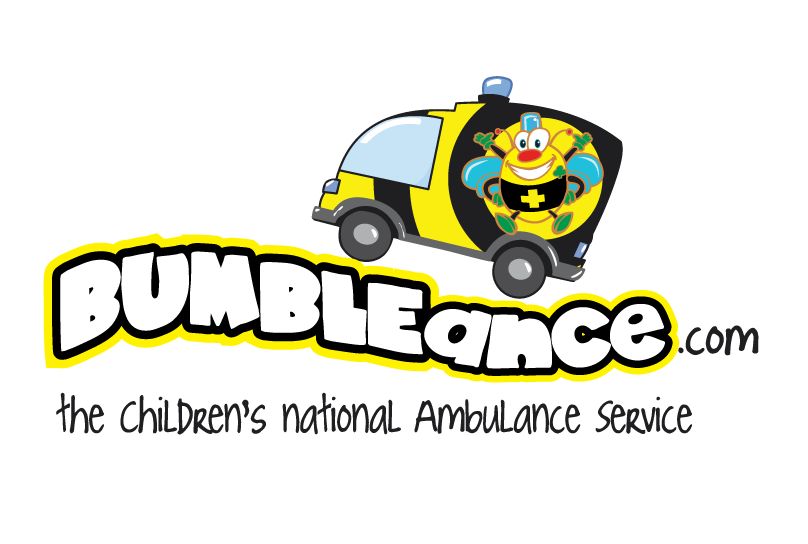 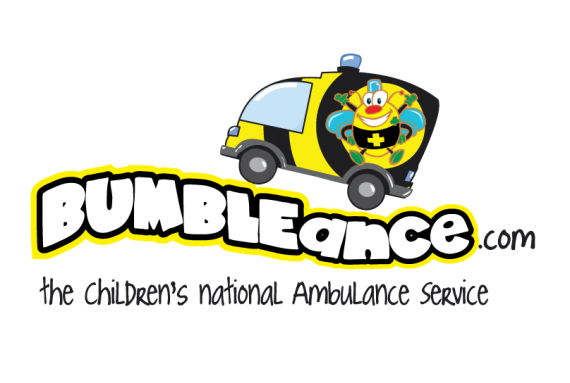 BUMBLEance was born out of the personal experience of Tony and Mary Heffernan. Tony and Mary’s daughter Saoirse and son Liam were just five years of age when they passed away from Battens disease, a rare fatal neurological condition, in January 2011 and May 2014 respectively. Tony and Mary wanted to do something to ensure that no other family would have to go through the pressures and stress of transporting a sick child to and from treatment centres, hence, BUMBLEance was born.

BUMBLEance was launched in September 2013 with the aim to make positive life impacts for sick children. It was created to provide a national transportation facility for critically ill children between their homes and children’s hospitals, treatment centres and respite centres. It also ensures the smoothest and safest journey possible, for both carer and patient. BUMBLEance have worked tirelessly with a dedicated team of experts to design and produce a child-specific, safe, comforting and entertainment filled mobile facility. These BUMBLEances include games consoles, 19 inch Led TV, colouring books and DVDs, sensory lighting and personal fridge for special treats and medication. These are all housed in an ambulance with a bright and fun exterior and interior décor along with seating space for 2 parents/carers or siblings so that the young patients can be assisted and entertained at all times.

Most importantly, BUMBLEance replaces any potential fear factor with FUN. BUMBLEance goal is to provide five BUMBLEances in Ireland, one in each province and one fully operational service based in Dublin ensuring that more young patients and their families can avail of this dedicated and specialised facility nationwide. Two of these five are currently on the road with the second BUMBLEance launched in January 2016.

Founder and CEO of The Saoirse Foundation, Tony Heffernan said: “Speaking from our personal experience, we saw first-hand the stress that travelling from rural Ireland to treatment centres caused our little girl Saoirse. BUMBLEance ensures the most safe, comfortable and entertaining journey possible for a critically ill child in need of ambulance transportation to and from any treatment centre in Ireland.”

BUMBLEance also provides a very unique and specialised service through ‘Angel Trips’. An Angel Trip is designed for a child in palliative care who is making his or her final journey on earth before they grow their Angel Wings. BUMBLEance ensures that parents can make this final journey together with their little loved one in a compassionate, sensitive and caring environment, so that the family can primarily focus on spending as much quality time together. BUMBLEance aim to also have a dedicated BUMBLEance service specifically for Angel Trips, working closely with National Palliative Care teams throughout Ireland.

To date, the devoted team at BUMBLEance has transported and comforted over 400 children to and from primary centres of care all over Ireland.

The Corbett Suicide Prevention Patrol (CSPP) is a Limerick based suicide prevention group formed in 2012. The CSPP patrol the four bridges in the Limerick city area. The group’s main focus is to keep eyes on the river, and identify and provide support to those in distress and maybe contemplating suicide. Their selfless volunteers spend five nights a week patrolling Limerick’s river in the hope of helping those in distress before it is too late. They also patrol the bridges for other events such as Leaving and Junior cert, College nights, Bank holidays, Christmas/New year period, etc.

Their volunteers, from all walks of life, do a simple act which has saved many lives- approach them and simply ask “Are you ok?” There is a suicide epidemic in Limerick with the rescue helicopter heard so frequently; the CSPP aims to put a stop to the rising suicide rates in Ireland and is an invaluable resource to the city.

The CSPP is solely dependent on a small number of volunteers who are not trained counsellors but provide suicide first aid and a listening ear to those they meet. They are supported not only by each other but also through the variety of training they partake in and by a psychotherapist who meets each volunteer at least once per month. Due to the fact the CSPP is run solely by volunteers, the group depends on donations from the public and fund raising events to fund all its expenses including uniforms, warmth jackets, PFD’s, trainings etc.

Secretary of CSPP, Louraine Tomlinson said: “The issues within the Mental health Services in Ireland are at crisis point. By CSPP being on patrol it is stopping people from taking their lives in the river of Limerick. We have met over 350 people on the bridges in the last three years. This breaks down to around 2 per week with, on average, 50 people being affected by one person taking their own life.”

Many of us have had interactions with suicide throughout our lives and so the CSPP touches the hearts of many people, students included. The CSPP have saved a huge amount of lives since their inception and we hope that the money raised through ULSU Charity Week 2016 will help the CSPP to continue their great work in keeping us all safe at night.