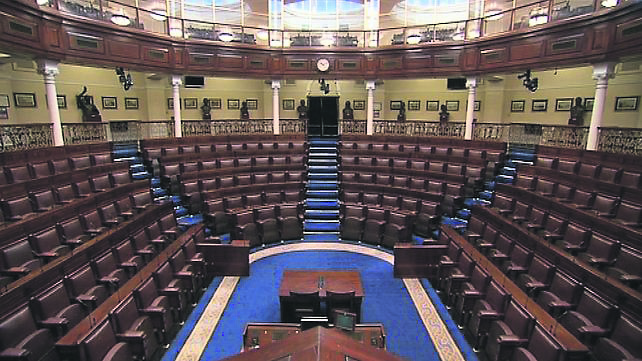 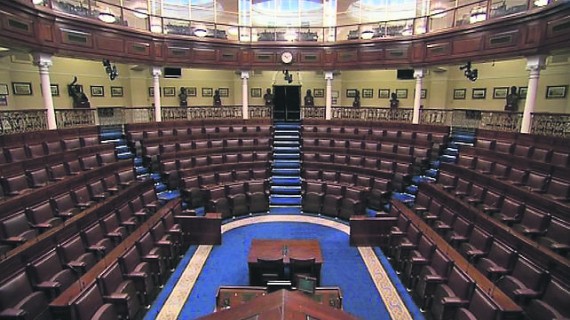 Last May thousands of students and young voters registered to vote so they could bring about historic change in this country. We gave a loud “Yes” to marriage equality, knowing it was the positive change the country needed.

The ‘home to vote’ initiative did exactly what it said on the tin. Even though many of those who came home to vote for change last year will not live here in the future, they still came back to vote for a positive change for those who don’t leave, as well as for those coming to Ireland.

The next big social issue being tackled is that of abortion and the 8th Amendment, which prevents all Irish governments exercising their role as legislators for the nation in the area of maternal healthcare and the personal freedom of over half of the nation’s citizens.

However, to make changes in this area a referendum is needed – there is no question about this, it is a legal reality. Thankfully Ireland does not have citizen-initiated referenda and so, as a result of this, we must appeal to our legislators to give us a referendum on any issue, from the 8th Amendment to changing the voting age.

If you want change in this country, complaining from your sofa or armchair is useless. Protesting, despite being an effective tool in showing a public opinion and pressuring legislators, also wont bring about change by itself. You have to vote for change through elections.

I’ve researched my local candidates – have you? I’ve checked which of the candidates in my constituency campaigned for marriage equality last year. I’ve found out which candidates have made my life in this country difficult, and which would make it better. I’ve established which candidates support repeal of the 8th Amendment and will deliver a referendum (and campaign in favour) on the issue.

From your typical Fianna Fáil family, I’ve bucked the trend and used all of my votes to decide what I wanted to see for this country, rather than following what tradition dictated. No matter where I was at the time, I have returned home for all but one vote since first registering when I turned 18.

Individual votes were extremely important for grá to be made law last May, but in a general election individual votes could count for even more. Your individual vote could shift the balance of power and decision-making nationally – your vote is that powerful.

This power comes from the voting system we have in Ireland where your second, third, fourth preferences can decide who gets elected. The candidate I used my first national vote of my life on in 2011 lost out on a Dáil seat by a mere 17 votes. She lost out to a now government TD, even though for the first few rounds of counting she was leading. Your preferences do count.

One of the key issues for me in General Election 2016 is repeal of the 8th Amendment. Not every party has given a commitment to hold a referendum on, and campaign in favour of, repeal. Therefore I’ll be making sure I know who will deliver on this issue and only they will get my first, second, third, or fourth preference vote.

Whatever issue is important to you, find out where your candidates stand on it. This election is even simpler than those that have gone before, in that you can now use online apps such as Whichcandidate.ie and Smartvote.ie to find out your candidates’ position on many issues.

Voting in this country has gone through a long process over hundreds of years. In this, the year of the 1916 Rising centenary, remember those who fought and died through the centuries to ensure you could enter your voting booth on Friday to decide who will govern and how this country will work.

Don’t be sitting on your sofa two years from now complaining about “that crowd”, whoever they may be, not providing for the country you want to see. Don’t be the problem – Be the solution by simply putting a few X’s on a piece of paper.

Polling stations are open from 7am to 10pm on Friday. Bring some ID (just to be safe). Your voice matters. Your vote matters. You could decide the future of this country with just your vote – Use it.