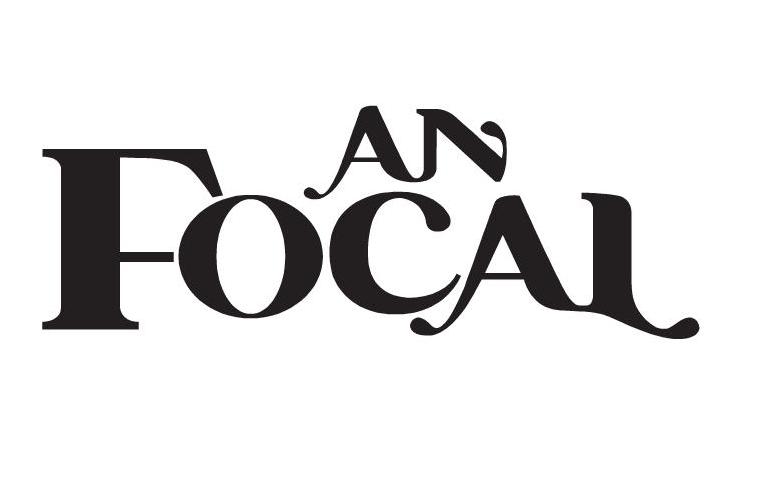 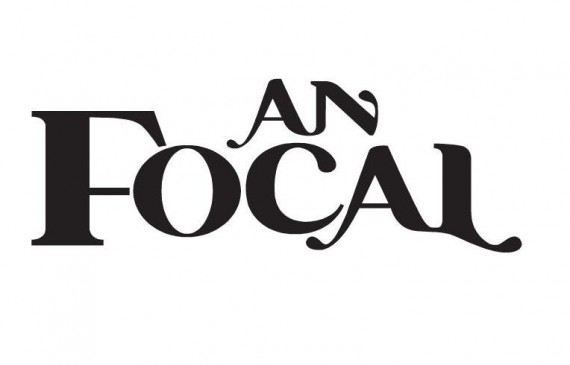 This year has been an interesting one in terms of media outlets in Ireland. The question of censorship is one that has been brought up by several incidents in recent weeks and it’s interesting to read about the various attitudes towards what can and can’t be published, whether in a physical format or online.

Many people have heard of the recent spunout.ie controversy, in which attention was drawn to an article about threesomes. An article which was written around three years ago and was displayed on the spunout.ie website. The issue came to prominence when the Sunday independent published a front page story on the existence of the piece giving advice to teenagers about threesomes. Despite TD Michelle Mulherin complaining to Health Minister James O’ Reilly about the article, and going on the record as saying that “information is encouragement” when it came to threesomes, the article remains on the website. However it has been altered to account for some of the complaints about the original article. This controversy, which brought up the issue of censorship in the media, received a lot of public and governmental attention. A second controversy, which has not impacted on the mainstream public sphere to such a great extent, is the current and ongoing conflict between the Iona institute and several student led media outlets. Namely the ‘University Times’, a paper funded by the Trinity College Students’ Union and ‘Trinity News’ another student newspaper funded partly by a grant from the Dublin University Publications Committee. These two student media outlets have both received legal letters from representatives of David Quinn. ‘University Times’ received the legal letters for their publication of an opinion piece criticizing Mr. Quinn and the Iona institute. In that case, Mr.Quinn acted to protect his reputation as he is entitled to do. ‘Trinity News’ then covered the story of the legal issues which arose between Mr. Quinn and ‘University Times’ and received a legal letter for doing so. It seems less clear where the damage to reputation arose in this second scenario as this article wasn’t about the Iona institute but was instead covering a news story.

What is the Iona Institute? According to their official website, ‘The Iona Institute promotes the place of marriage and religion in society. We defend the continued existence of publicly-funded denominational schools. We also promote freedom of conscience and religion. The Iona Institute is headed by religious and social affairs commentator, David Quinn.’ Going beyond their own definition and reading through the documents and policies of the Iona institute, particularly the Submission to the Convention on the Constitution on Article 41.3.1: Marriage, the stated aim of promoting ‘the place of marriage’ is in reality promoting the place of only some types of marriage, i.e. that of a heterosexual man and woman. The reason why this type of marriage is advocated for by the Iona institute as being ‘unique’ and worthy of protection is because ‘Every society has an interest in encouraging mothers and fathers to raise their own children together’.  In a second statement we are told, ‘Every society in history has developed the institution of marriage mainly for that purpose’.  The ‘promotion’ of this type of marriage and the ‘family unit’ created in this type of marriage, results necessarily in the dismissal of other types of marriage and families, such as single parent families or families in which the parents are the same sex. From personal experience, and from a general viewpoint that I and many others share, this is something which is offensive. There are many ways that people live happily together. If this way doesn’t conform to what is perceived to be ‘normal’ they should not be dismissed for this. It seems wrong to me that human beings who have the exact same motivations as I, to be loved, to have a family, to have security, to be able to express myself, are told every day of their lives that they are not entitled to these basic human rights and needs because the person they love does not ‘conform’ to someone else’s idea of what the ideal ‘Marriage’ should be. Marriage between same-sex couples is something which is still not recognised by the Irish state (One of our writers covers this in an opinion piece on page 27). The fact that our state, a state of which we are all a part does not grant rights to all of us equally, is something that strikes me as being something that is intrinsically wrong within the status quo. The Iona institute disagrees. This is reflected by their own literature and can be seen in the video that they produced entitled ‘the case for man and woman marriage’. A video that I and many others found offensive, given my belief, which I am entitled to express, that same-sex couples who love each other and wish to express their love through the form of marriage and building a family together should have that right, in the same as any heterosexual Irish citizen already has that right. Many were denied that right to expression in that the video, when it appeared on YouTube didn’t allow comments under it. The Iona website doesn’t provide an adequate platform in which dissent can be expressed. Mainstream media outlets are not paying this issue enough attention. It is to student media outlets that we as students must turn in order to express our views.

The Iona institute of course is one that has the assets to actually follow through with their threats of legal action. This publically available information can be accessed quite easily through their website donation page where they display their registered charity number ; 17347 (as a registered charity they qualify for tax exemptions) and their company number 424940. A quick look at the Revenue website will reveal that the Iona institutes company is in fact called ‘Lolek Limited’ (a name which is not displayed on their website). This is where publically accessible information becomes interesting. As of their last financial statement, they had €277,545 in cash reserves. Certainly a greater amount of income than a student’s union legal costs reserve. Meaning that the Iona institute (or Lolek Limited) is in a better financial position to pay for legal costs than a student publication, based on empirical and publically available evidence. Would it be completely incorrect to say that in defending their reputation a harmful knock on effect is that they also shut down dissenting voices in student media?  Which as I explained before is the one of the few outlets in which students can exercise their right to express dissent to the Iona institute.

Which brings me to a final question, why is it important to have student media? Why is freedom of expression important? It seems in general as though the person with the largest team of lawyers, or indeed the biggest bank balance can now disproportionately decide what can and can’t be expressed. This is particularly harmful given that student media is so underfunded. Realistically even one law suit can destroy a student media outlet, therefore even the threat of legal action is enough to curtail student media outlet from fully expressing an opinion. Resulting in the loss of a voice which is used to express what students truly feel about certain issues. Destroying a platform for expression and change which can be vital to protecting the rights of the vulnerable and marginalised in society. Destroying a means of sharing and accessing information, of expressing a viewpoint.  This is something that shouldn’t be allowed to just happen because it’s easier and less trouble to say nothing at all.

Candidates for the SU Sabbatical Elections 2013