Agony Adam’s back for the new semester to take you through the pains of week one. 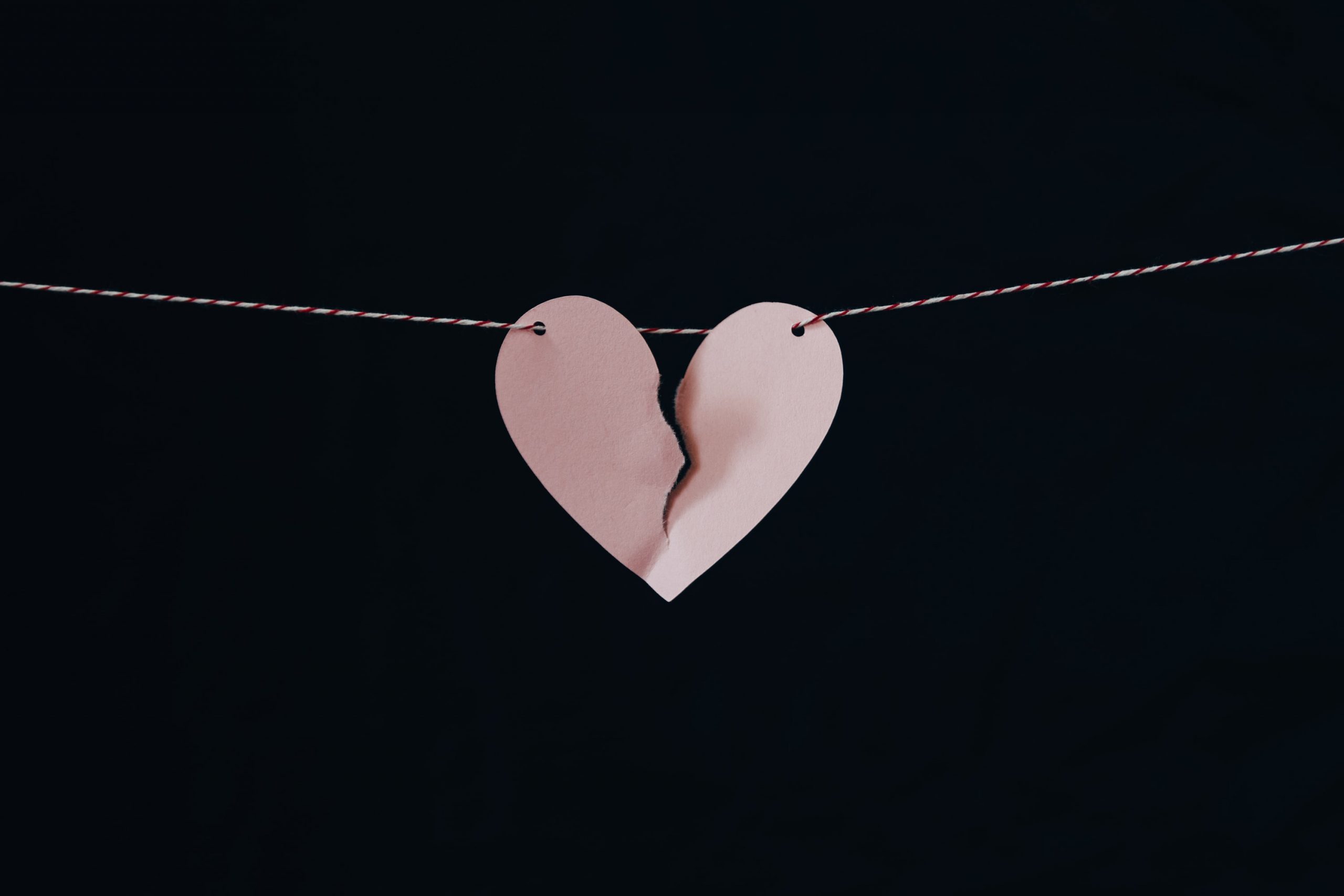 Advice please! What are the best ways to meet new people in college? Lonely in Limerick.

Fear not, I’ve got your back! I’ve always found the best way to make a new friend – outside of any Frankensteinian shenanigans – is to really just put yourself out there.

Dale Carnegie once wrote that “you can make more friends in two months by becoming interested in other people than you can in two years by trying to get other people interested in you”. Put that into practice. Ask your classmates about themselves. Get to know them.

For the best results and widest reach, you’ll want to start where you’ve got the biggest gathering of people. Tomorrow morning, stand up at the top of your lecture hall and start probing your classmates with increasingly personal and intimate questions. About their hopes and dreams, their families, their sex lives, their mother’s maiden name and the last four digits of their debit card number. Show them you’re interested in them!

Try to ignore the protests of the confused lecturer standing behind you. Your self-development is just as important as whatever trivial bull they’re talking about.

Adam, I’ve just moved back from Erasmus for fourth year and I’m living on campus with five strangers. They’re all friends since first year and I’m finding it hard to relate and bond with them. What do I do? Odd One Out in Drumroe.

I feel your pain Odd One Out. Being the sixth wheel is never great.

What you want to do is put more effort into getting to know them as individuals, rather than as a group. How do you do this? Divide and conquer.

Sometimes you’ve got to burn the world down before you can build it back up. Spread lies and vicious rumours about one of them and when confronted about it, tell the person in question that you heard it from another housemate. Take intimate belongings from one housemate’s room and hide them under the bedsheets of another. Really get in there and tear their lives apart from the inside.

Once you’ve done that, you’re free to build those valuable, meaningful trust relationships with the people you’ll be seeing every day for the next five months.

Hey Adam, help a girl out. I was dating a guy on my course last semester, but we broke up over the holidays. We’ve still got to see each other in class every day and hang out in our friend group. How do I not make it awkward this semester? Mood Killa in Cappavilla.

The best scenario for everyone involved is the one that avoids that awkward lingering passive conflict that makes everyone inevitably have to choose a side between you and your ex. Simply skip this step by fully committing to the belief that he emigrated to the US over the holidays.

He’s asking you a question in class? No he isn’t. He’s in Utah. He’s telling you it’s your turn to buy the round? Impossible, you saw him off at the airport. He’s feeling awkward because you just sat on his lap like you used to when you were together? How is this chair talking?

It’s been nice knowing you, bud. Hope you’ve got snacks and WiFi.

Pandemic’s Not to Blame for New Year’s Resolutions Failing