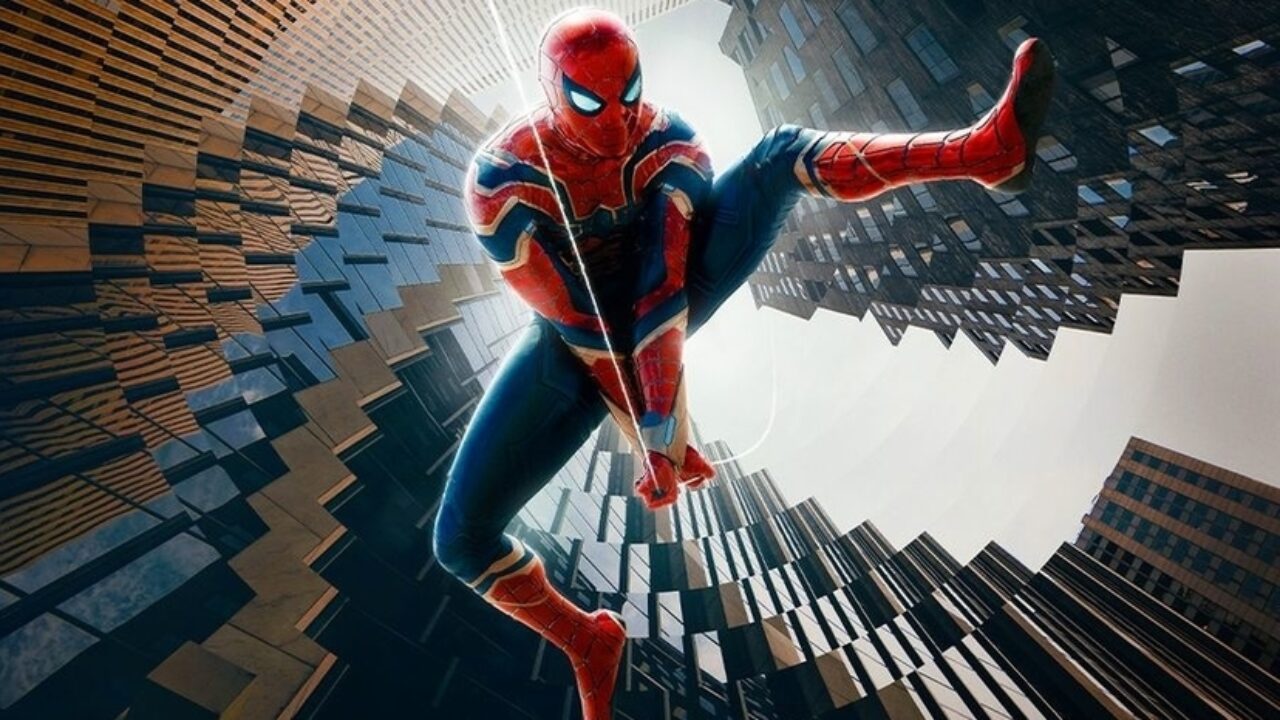 Some would say the journey towards the release of Spider-Man: No Way Home is a movie within itself, and who can blame them? From persistent leaks that range from blurry images to Hollywood scoopers’ posting everything about the film’s ambitious plot on the likes of Reddit and 4chan. That being said, Spider-Man: No Way Home lived up to the Avengers: Endgame hype surrounding it, and for the most part, exceeded all expectations and then some.

The story picks up immediately after 2019’s Spider-Man: Far From Home’s cliff-hanger ending, where the dying Mysterio frames Peter Parker (Tom Holland) for his death and exposes his true identity to the world, leaving Peter and all his closest friends and family in the mud. After his girlfriend, MJ (Zendaya), and best friend, Ned (Jacob Batalon), are refused entry into college for merely being associated with Peter, the young hero seeks out Doctor Strange (Benedict Cumberbatch) for help, asking him to cast a spell to make the world forget he was ever Spider-Man. Of course, the spell goes horribly wrong and ends up bringing all of the past villains from the Tobey Maguire and Andrew Garfield led Spidey flicks from years gone by.

The Green Goblin (Willem Dafoe), Doctor Octopus (Alfred Molina), and Sandman (Thomas Hayden Church) all make comebacks from Sam Raimi’s original trilogy, while Electro (Jamie Foxx) and The Lizard (Rhys Ifans) return from Marc Webb’s ‘Amazing Spider-Man’ duology. The film is a non-stop rollercoaster of Spidey’s greatest cinematic hits, but all in all, it is the best MCU Spider-Man movie (by a long shot) and the best Spider-Man movie since 2004’s Spider-Man 2.

The standout performance of the film is Willem Dafoe’s dynamic return as Norman Osborn/Green Goblin. Not only does he look a lot better this time around, but the Goblin character has never been more cynical and nastier, compared to his over-the-top depiction in the original Spider-Man from 2002. Dafoe rips up every bit of scenery when he is on screen, and you can tell he relishes the opportunity to play the character he is most synonymous with.

Alfred Molina does a brilliant job as the tentacle-based villain. He was the best villain in any Spider-Man movie with his torn interpretation of Doc Ock in Spider-Man 2. Thankfully, the film didn’t redact his character arc from that film but merely paid tribute to it. Jamie Foxx gets a much-needed make-over here as Electro from The Amazing Spider-Man 2’ with a new look and a cooler, slicker personality compared to his awkward performance in 2014. Thomas Hayden Church and Rhys Ifans also return, but for the most part, aren’t really given much to do, especially The Lizard.

The elephant in the room leading up to the film was, of course, the speculation around past Spider-Man actors Tobey Maguire and Andrew Garfield’s returns to the roles that made them into Hollywood A-Listers. If you have been living under a rock for the past month, then yes, Maguire and Garfield do make sensational returns to their respective iterations of Peter Parker, and to put it simply, it is a surreal moment.

When the pair do arrive on screen, and when all three Spidey actors meet for the first time, it is a surreal moment. Their interactions are what make the movie so enjoyable and exciting. Most fans would be more than happy to just watch a film for two and a half hours with them just talking because it’s that well-executed.

The way the pair are utilised in the film is very emotional, especially with regards to Garfield’s Peter. Still distraught over the death of Gwen Stacey, he is a changed Spider-Man, no longer ‘’amazing’’ from what his series once deemed him, but a bitter and heartbroken one, and thanks to Garfield’s incredible acting chops, he pulls off an incredible performance. On the other hand, Maguire is used exactly how he should have been, as the older brother to Garfield and Holland. He is the most battle-hardened and most mature of the three. It fits his character quite well and makes the most sense from a narrative point of view. We are given small bits of information about what he has been up to since we last saw him over 15 years ago, and that’s all we needed.

Director Jon Watts is on his A-Game here. This is his third outing as director of this trilogy, and you can tell he has improved as a filmmaker in the most subtle of ways. His camera work is much more intuitive than in Homecoming, especially with the drab look and feel of Far From Home.  You can see how the camera moves along at pace and dynamism which is a breath of fresh air for a series of films that, for the most part, felt halted compared to the eye-catching Sam Raimi trilogy.

Along with Jon Watt’s direction, Michael Giacchino’s moving score is remarkably memorable. Sound beats and cues from both Maguire’s and Garfield’s films are interwoven together in some scenes, and the final result is stunning. It’s a blast from the past and is sure to give fans goosebumps.

Its emotional pull is one of the film’s greatest strengths. With many of its heart-stomping moments being pulled from past Spider-Man films, screenwriters Chris McKenna and Erik Sommers smartly use these movies to the film’s advantage while finally making Tom Holland’s iteration of the iconic character feel…well…like Spider-Man. Speaking of Tom Holland, he is superb here. He is given so much more to work with here and you can really tell he has evolved as an actor and as a character.

What dragged his portrayal of Peter Parker/Spider-Man down for a lot of fans was that he had had an easy ride in terms of character development. Being overshadowed by Iron Man and his fellow Avengers has hindered the character’s roots since his arrival in the Marvel Cinematic Universe in 2016, but in his sixth official appearance as the iconic hero, he finally sticks the landing and can finally stand on his own alongside Maguire and Garfield.

A movie this size is no easy task to pull off, as evident by the sometimes-lacklustre CGI. Not to discredit the visual effects creators, but I would not be surprised if they simply ran out of time. Some shots are also taken from past films and digitally inserted into scenes. It’s very noticeable, but don’t get it twisted, it takes nothing away from the film.

The script at times can be confusing and some of the logic can be easily thrown out the window if the characters just stopped and thought for a minute or two, but again, it’s not what people are really interested in when you have all these elements in one movie, it‘s just a miracle the screenwriters fit everything in so seamlessly without collapsing under its massive hype.

Spider-Man: No Way Home is truly a marvel to behold, with its amazing performances from the ensemble cast, it pulls at the nostalgia heart strings from its 148-minute runtime, while feeling like a well-rounded Spidey-flick that stays true to the character roots and history. While some would say its fan service is too on the nose, it really is charming to see three generations of this character celebrated in such a way that many fans never thought they would see in their wildest dreams.

The three-brother dynamic between all individual Spider-Men, along with the countless nods and references to the past 20 years of Spider-Man on the big screen, is the film’s foundation, and to that end, No Way Home is the Spider-Man film that we have been waiting for since the Raimi-Maguire era began over two decades ago.