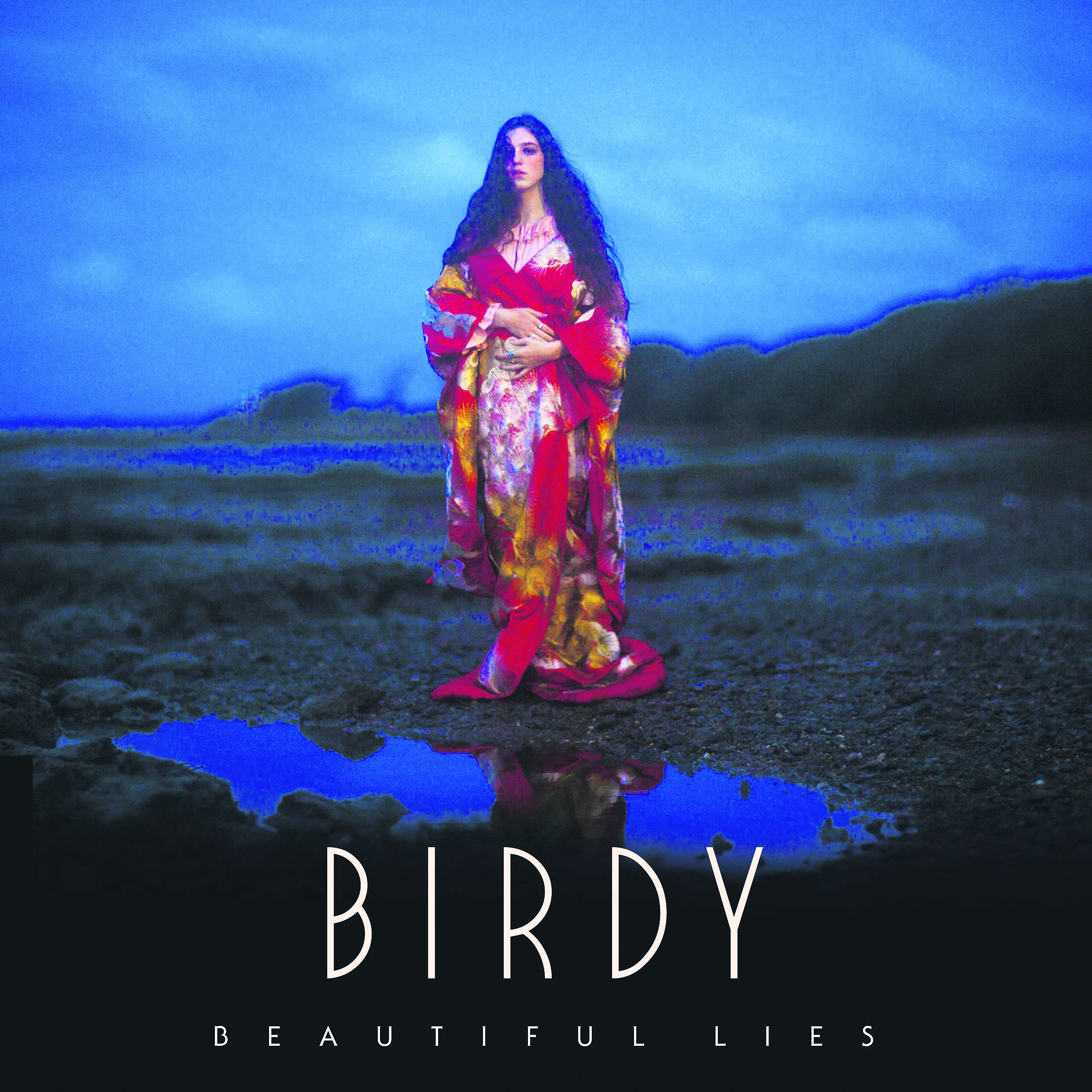 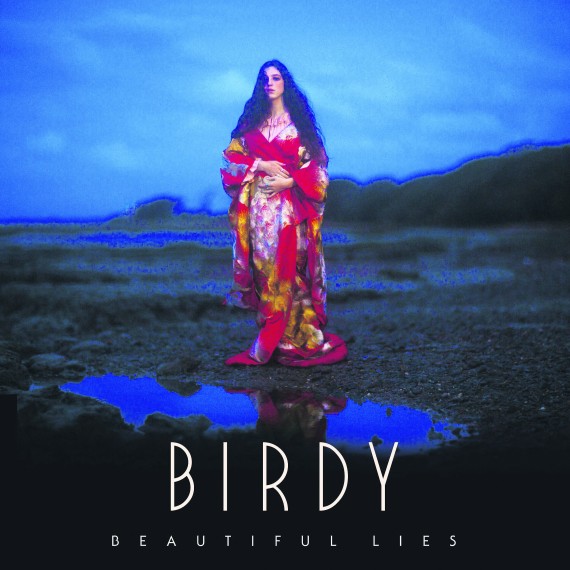 Birdy’s new album “Beautiful Lies” was released by Atlantic Records on March 25th of this year. This immediately got me interested as I usually enjoy the music she creates. “Keeping Your Head Up” was released earlier this year and I absolutely loved it. Birdy has more rock influences this time round and I really liked the uplifting vibe to the tune. I decided to talk about the stand out songs for me, as I think writing about all fourteen songs would be too long and boring to read.

I found that this tune resonated with me more. I supposed in a way it describes the impact a person can have on you, so that no matter where they go part of you is with them. I adore the lilt, the rise and fall of her voice in the chorus. The guitar and the drum beat align perfectly to create a powerful song. She reaches very high notes within the song so I’ll be interested to hear this being sung live.

The harp in the beginning of the song is instantly recognisable. I play this song a lot and I have actually gone through stages where I play the song numerous times in a row. The strong piano is met by the infectious drum beat in the chorus. It really IS an uplifting song. I particularly like the harmonies, I feel they really add to the song. When Game of Thrones actor Kristian Nairn (Hodor) visited my university to DJ he played a really good remix of this song that I enjoyed.

The music video for this song is breathtaking where Birdy herself takes the form of a mermaid. It begins with a beautiful underwater shot. This song is poignant, defiant in a way. I’ve noticed that Birdy’s voice has grown stronger as the years have gone by, she can hold bigger notes. The backing singers really add to this song, they compliment Birdy’s sweet voice. The break down towards the end is lovely, when the drums join with her voice beating out a loud rhythm. This song is not my favourite however I can see this growing on me.

The more I listened to this album, I got the sense that it was largely emotive and quite sad. I feel as though Birdy might have gotten an emotional release from writing these songs. I can relate to that. When she sings “If this is what dreams are made of. Then I think that I’ve seen enough” I find it quite sad. The break down of this song is quite powerful. It made me emotional enough to want to turn it off, because it made me think of my own past. But a beautiful song all the same, I commend her for it.

The melody is gorgeous in this song. I found myself bobbing my head to it as I typed. I found myself relating to it a lot with a previous experience. The song lifts at 2:18 and becomes more powerful and I found it tugging at my heartstrings. I found the experience she sings about very interesting. What do you do when you’re in a situation where you have no words to describe it? The beat throughout the song was really effective.

I’m guessing this song is an extra track and I’m so glad I found it. It’s really soothing, the combination of steady drum and soft guitar is gorgeous. It’s quite haunting and I suppose that links in with the title of the song. There is a nostalgic and emotional vibe running right through this song. The song speeds up at 3:37 and the singing becomes almost a chant. I really really like this song so I would recommend listening to it.

Other songs of note are: “Give Up”, “Wings Acoustic” and “Start Again”. “Give Up” is impressive, the instruments are what stand out most, 1:32 onwards is fantastic with an excellent drum beat. “Wings Acoustic” is heart wrenching, the soft piano and beautiful single notes are gorgeous. That song never fails to inject a bit of sadness and nostalgia into me. “Start Again” is very relatable for me, and while it’s kind of emotional in a negative way it’s quite beautiful. There is an element of hope in it.

Birdy herself said she spent a year and half writing and recording the album. Personally I feel that this shows in the fourteen songs that she has released in this album. I’m curious to know who influenced her for the album, musically and visually. This is her third album and I feel she’s gone from strength to strength. As for the album cover itself, I find it really interesting. She’s wearing a beautiful brightly coloured robe or kimono even? It totally works because she stands out among a largely greyish blue background. Birdy looks like a woman from an ancient painting, her hair flows down her shoulders, half covering her face. Even the title of the album is interesting; “Beautiful Lies”.

If I had to pick out the standout song in the entire album it would be “Keeping Your Head Up”. I’m not sure if it’s because it’s the song I am most familiar with or because it’s most pleasing to my ear. Overall, it was a lovely album, I don’t think I could listen to it as a whole if I was in a bad mood but nonetheless, the album is entirely Birdy and I’m glad that she has stayed true to herself while exploring some new sounds, instruments and notes even.