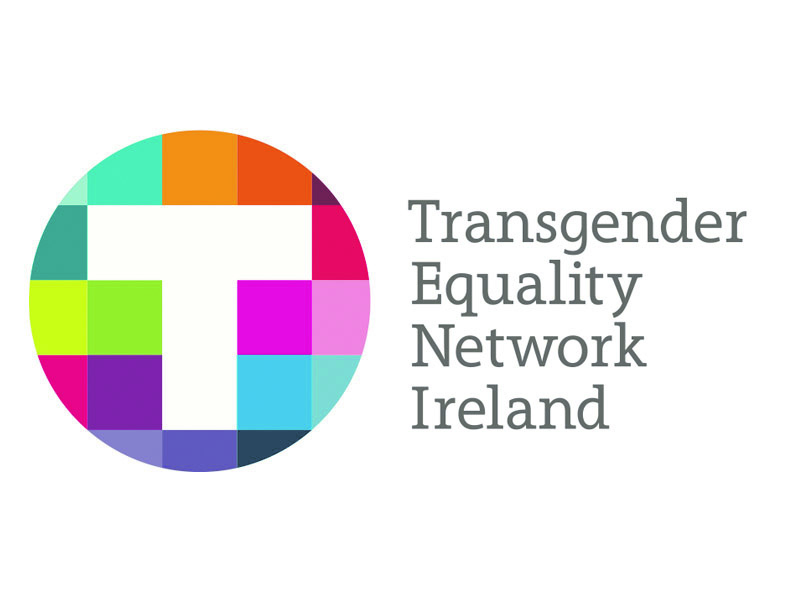 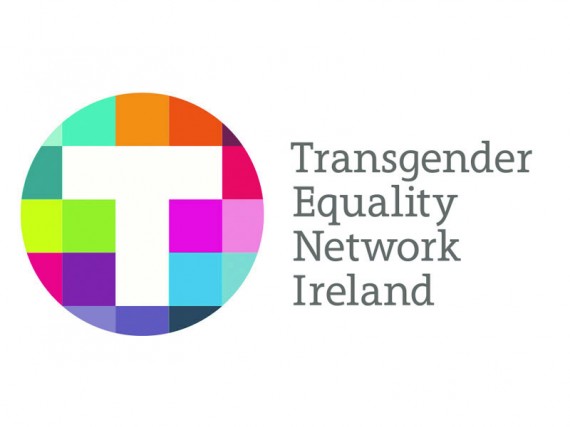 The International Transgender Day of Visibility was observed on the 31st March. This is a yearly event which aims to celebrate the transgender community and transgender people as individuals, while bringing about a greater awareness of our community and issues affecting us. The Day of Visibility comes at a pivotal point in time for trans* people worldwide. While progress is being made on trans* rights in many parts of the world, numerous other states and territories are continually restricting our rights.

Crucially, I should note that the Day of Visibility is not the same as our community’s other yearly day, the Transgender Day of Remembrance. Whereas the Day of Visibility celebrates our community, the Day of Remembrance is when we remember those of us whose lives have been lost to suicide, to violence and to ignorance and hate. There are many of us who have died needlessly. You may have heard of the more high profile cases, such as Leelah Alcorn and Brandon Teena, but the names of many more trans* people are forgotten. Twenty-one transgender individuals were murdered in the United States in 2015, the highest number of trans* people murdered in one year to date. Rates of suicide are also at an all-time high. The life expectancy of a trans* person living in a developed country is thirty-eight. If that does not strike you as horrible, bear in mind that I myself am nineteen. If my lifespan is in line with that of the average trans* person, I have already lived half of my life.

In the past month alone, several different states in the US have passed bills that restrict the rights of the LGBTQ community, with trans* people often coming off worse than others. The most notable of these was House Bill 2 (HB2) in North Carolina, a bill which essentially abolished all anti-discrimination laws in the state which protected members of the LGBTQ community. This vicious piece of legislation has come under fire from large numbers of people, including celebrities and CEO’s of companies based in the state. It puts trans* people at risk of being fired for their gender identity, not to mention that it can allow the denial of essential services to trans* people and forces individuals to use bathrooms which do not correspond with our genders.

The advancement of these kinds of bills are a major reason why the Day of Visibility came at a suitable time. Trans* people are regularly dehumanized by right-wing politicians and bigots who seek to create a moral panic, giving them a mandate to allow discrimination against us. The most common scenario in which this consistently occurs is the debate about trans* people using bathrooms. Conservatives compare us to perverts and scream about the political correctness in allowing us to use the bathroom that corresponds with our gender identity. There is no recorded case of a transgender individual being charged with sexual misconduct in a public bathroom. Meanwhile, there has been a high-profile case of a Republican senator being charged with sexual misconduct in a public bathroom. Surely it would be hypocritical for proponents of bathroom policing to not recommend we also ban Republicans from public bathrooms?

What the Day of Visibility does that is very important is that it reminds cisgender people that we too are people. It made me happy to see my social media feeds being taken over by trans* people posting selfies and celebrating their identities. How a person could be mean-spirited enough to still want to deny us our basic human rights after seeing our community turn out in large numbers is beyond me. On that one special day every year, our community becomes louder than the transphobes and bigots, and that is crucial.

We need visibility more than the average person. The LGBTIreland Report, released towards the end of last month, found that only 40% of trans* people in Ireland felt comfortable expressing their gender identity in public. One in ten said they would never express their gender identity in public. That is one in ten Irish trans* people who are completely invisible, forced into hiding by hatred and violence. Bear in mind that this is a country with some of the most progressive gender recognition laws internationally and one that would be seen as fairly liberal in terms of trans* issues. Imagine what life is like for us in other countries.

I believe that the stage our community is at right now is one of its most historical moments. In many parts of the world, we have achieved significant progress, but we’re not quite at the finishing line yet. There is great suffering for many in our community but there is also great ambition. We are finished with being held back and silenced back. On the Day of Visibility, I felt the passion of trans* people internationally, pushing for change. It was like a virtual march for our civil rights. It is a very special day when you see trans* people supporting each other, remembering those who cannot be visible and cherishing our community’s spirit. Let us not just celebrate our community on International Transgender Day of Visibility, but on every day of the year.