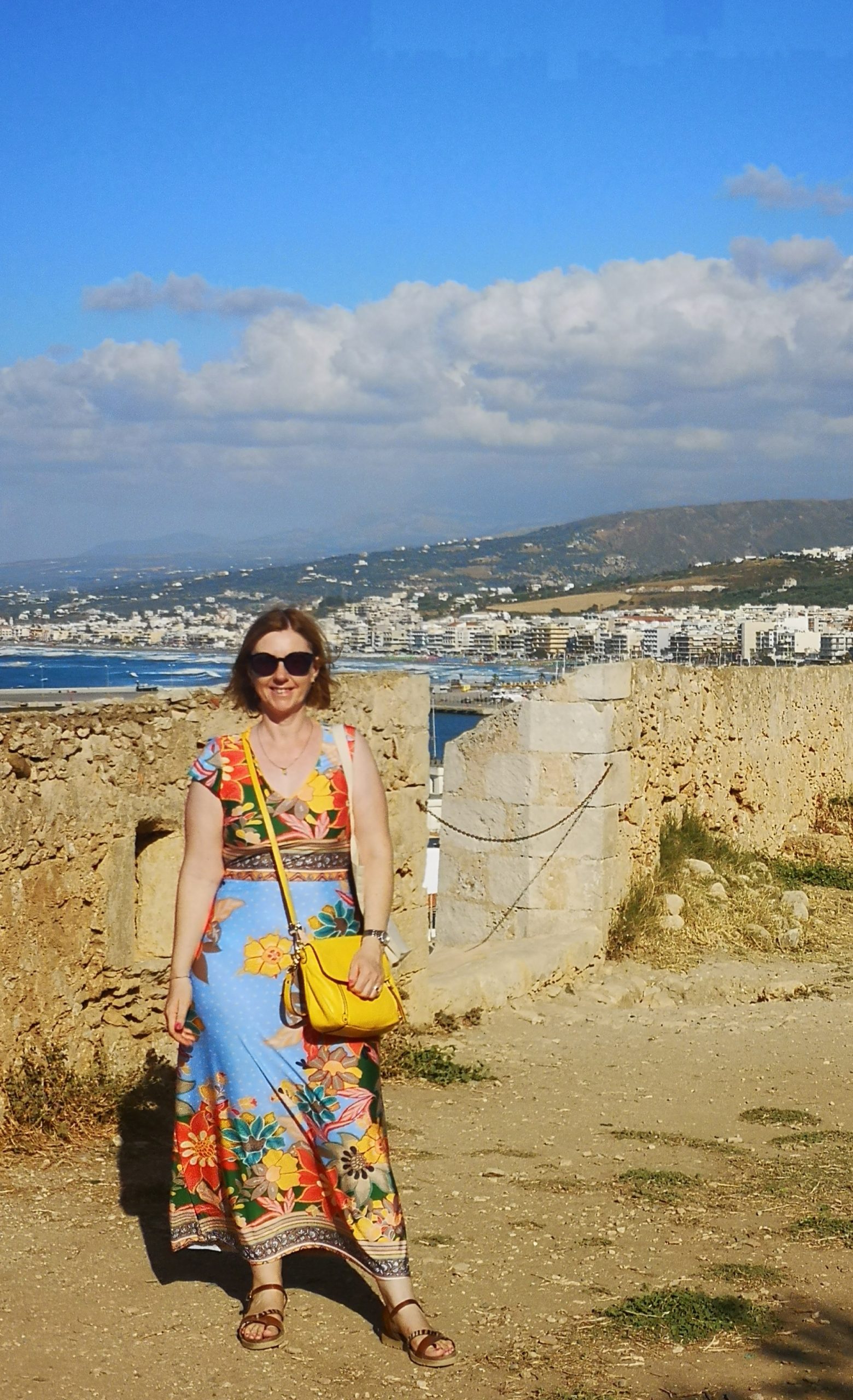 When she graduated from UL in 1997 with a BSc in Environmental Science, she did not have “a plan” but she did want to do something meaningful.

“Environmental Science was a completely new university subject at that time.  I was always interested in Science – I studied both Biology and Chemistry for my Leaving Cert.  I had a personal interest in Ecology and Nature so this area of study seemed perfect for me”.

She spent 2 years in the role of Environmental Officer at Pinewood Healthcare, an Irish pharmaceutical company located in Ballymacarbry, Co. Tipperary.

She then spent a further 10 years at the Carrigtwohill branch of Merck Millipore, the multinational pharmaceutical company.  There, she held a number of roles, her final one being Environmental Health & Safety Manager.

During her time at Merck Millipore, Breeda studied part-time for a Masters at the University of Manchester, graduating in 2009.

It was at that time that she began to think about further study and applied to Queens University Belfast for a place on a funded PhD in the area of Corporate Sustainability.

The place that she was offered was not based in the North of Ireland but in the South of France – she recalls that it took all of 30 seconds for her to accept the offer!

In 2013, she completed her PhD and was offered a Post-Doctoral position at KEDGE.  She was subsequently hired as an Assistant Professor and was promoted to Associate Professor in 2019.

She describes her job as being divided into three parts: teaching, research and service for the school.

Her research focuses on a number of different topics linked to sustainability, one of which is Transnational Governance of Sustainability Issues.

She, along with her colleague Simona D’Antone, recently completed a project on this subject for the Malaysia-based Roundtable on Sustainable Palm Oil (RSPO).

She explained that there are many global problems which do not fall within the jurisdiction of any one government.  One example is the production of palm oil.  Instead of governments setting and enforcing standards and regulations, it is left to groups composed of private organisations, NGOs and academics who self-organize to do this.  These groups are called Multi-Stakeholder Initiatives (MSI’s); there are over 40 of them worldwide and they have been set up to address global sustainability challenges.

The RSPO is composed of representatives from the palm oil industry (palm oil producers, processors, traders, consumer goods manufacturers), retailers, banks and environmental and social non-governmental organisations (NGOs).  Their mission is to create a certification standard for sustainable palm oil.

“The RSPO came to us with a problem that they needed to solve.  It concerned the voting arrangements at their General Assembly.  The various stakeholder groups had unequal voting rights.  Because some of the stakeholders had more members, they could outvote other stakeholders (e.g. NGOs)”.

We found a solution for them – instead of one member one vote, different stakeholder groups would have a percentage of the vote.  Our solution was presented in the form of a resolution, which was voted in by members at the last General Assembly and the RSPO is now working to implement this”.

Breeda concedes that there has been criticism of MSIs such as the RSPO.  However, she points out that they are liaising with NGOs and academics on an ongoing basis in an effort to improve their policies and procedures.

“When I graduated in 1997, our group was the very first Environmental Science class to graduate from UL.  The subject wasn’t seen to be as important or relevant back then.  Environmental Science is more relevant than ever and given the global challenges, there is a greater need for people to work in this area going forward”.

“I plan to stay at KEDGE for now.  I will continue my research work which I hope is making a small difference to our fragile planet.”