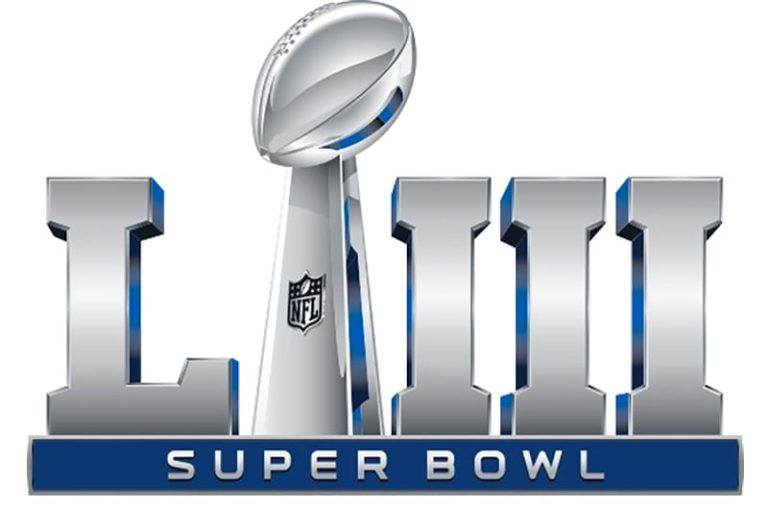 This Sunday night, the Los Angeles Rams will take to the field to lock horns with Tom Brady and the New England Patriots in the 53rd Super Bowl, at the Mercedes Benz stadium in Atlanta, Georgia.

Both teams are coming off the back of overtime wins in their respective conference championship games, with the Patriots winning 37-31 against the Kansas City Chiefs, and the Rams beating the New Orleans Saints 26-23.

The 41-year-old Brady is seeking an unprecedented sixth ring, along with his longtime coach Bill Belichick, both already hold the record for Super Bowl wins, hoping to add to the five-ring haul they have already accumulated.

While Brady and Belichick will undoubtedly go down as the greatest player and coach duo of all time, respectively, this Sunday could be their toughest test to date for one simple reason, Aaron Donald.

Donald is the Rams defensive tackle, the first line of defence. His job will be to get by the two (as he will undoubtedly be doubled teamed) offensive linemen opposing him, and hit Brady as hard and as often as he can.

And while Brady is widely considered as the best player the game has ever seen, Donald is the best player in the game today, finishing the regular season with 20.5 sacks, just two shy of the all-time record held by Michael Strahan.

While there have been signs, however minuscule, that the Patriots quarterback has been slipping in the past few years, he is still one of the fastest quarterbacks in the league for releasing the ball, with him only holding it for an average of around 2.5 seconds before attempting his passes.

This makes it pivotal for the rest of the Rams defensive linemen to try and collapse the pocket, and for the cornerbacks to disrupt the route running of Edelman, Gronkowski and co.

Whether the Rams defence can do this or not, will be the difference between Brady getting his passes off, and Donald putting him on the floor.

The Patriots defence is another area that could be exploited if the Jared Goff, the Rams quarterback, can get his passing game going early, and if star running back, Todd Gurley, is deemed to be fit enough to have more than the four carries he had in the NFC championship game last week.

While the Patriots defence looked outstanding in the first time AFC championship game against the Chiefs last week, particularly in the first half where the kept the Chiefs scoreless, they mainly had their offence to thank for that.

Brady was able to convert time and again on third down, which led to the Patriots having the ball for almost 44 minutes whilst Kansas quarterback, Patrick Mahomes, had it for just over twenty, with less than nine minutes possession time in a scoreless first half for the Chiefs.

When Mahomes finally did get the ball, he was able to expose the Patriots weakness on defence, putting up 24 points in the final quarter alone.

If Mahomes’ side had won the coin toss and received the ball in overtime, its highly likely the Chiefs and not the Patriots would be in the Super Bowl.

But even with a shaky defence, Tom Brady is the greatest football player who ever lived.

Every Super Bowl the Patriots quarterback has played in has been decided by four points or less, except last year’s 41-33 loss to the Philadelphia Eagles, where Brady threw three touchdown passes, no interceptions, and had over 500 yards, a Super Bowl record.

Despite his superhuman numbers, if the Rams defence can step up, and Donald can get to the Patriots quarterback, they will be bringing the Vince Lombardi trophy back to L.A, but with Tom Brady being that quarterback, it’s a big if.