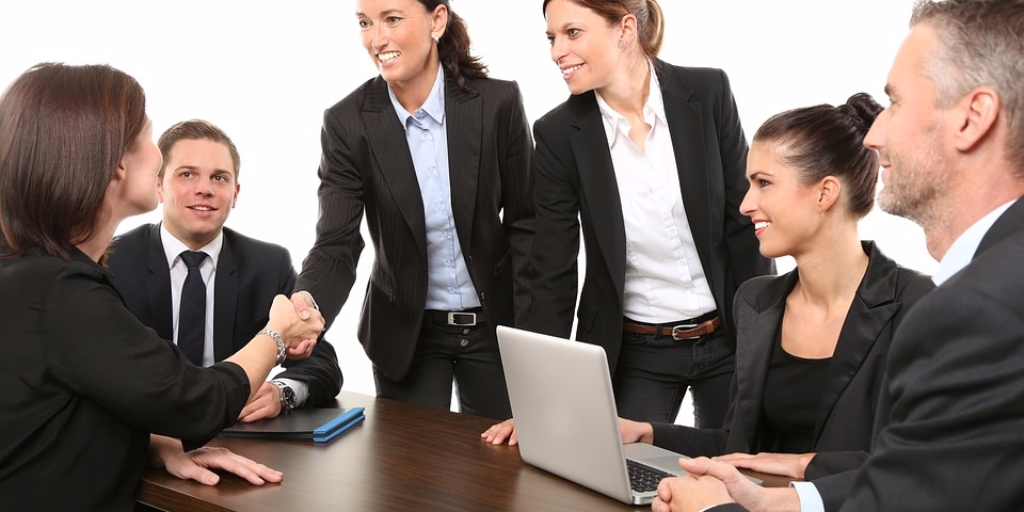 Feminism – it’s a word that seems to anger people more than bring them together. Even self-described anti-feminists have admitted that there are a myriad of problems still facing women, particularly in developing nations. There are societal and institutionalized forms of exploitation that women face that urgently need to be addressed. If men can agree that there are problems that have not been addressed, then why aren’t more men actively engaging with women’s rights movements?

Erasmus student Agathe said: “Men are not in a good place to fully grasp the experience of what it means to be a woman – hence a lot of them don’t ‘see’ how bad it is. Some of them think there are more important things that need to be tackled. Some don’t feel comfortable being in a movement not directly ‘for’ or ‘about’ them. Some don’t want to lose out on their position of power over women.”

Sam, a 2nd engineering student gave a similar response adding: “A lot of men see feminism and women’s rights as personal attacks. I think men believe that women and men already are equal so any push for equality takes away from them.”

Another common answer was that our culture still has a stigma attached to participating in any women’s activities. Toxic masculinity is a huge issue among men nowadays, with societal peer pressure stopping men from showing support for women’s rights. This only adds to deep rooted opinions that female empowerment happens at the cost of men’s freedom. Others think the movement isn’t something they’d want to join in the first place, with some men saying that “men are quite often ostracized within feminist movements, even by so-called ‘liberal’ feminists”.

To counter these issues and get men more interested in women’s rights, there needs to be more communication around women’s issues between genders and a better understanding on what women want, their goals and how they can be achieved. It is clear from the people I have spoken to that there are issues that need to be addressed before women are treated with the dignity and respect they deserve.

There is a taboo feeling amongst men about getting involved in women’s rights or feminism. Some men want to leave women to it, others feel they’re not welcome and others still feel they do not have any advantage over women, despite numerous studies and research proving otherwise. Anti- feminists promote the agenda that further steps women take to liberation will make men feel like they have less power than they already have. There has been a concentrated effort online among men to discredit feminist positions and to paint their voices as those of crazy people who already have plenty.

Throughout history, there have been plenty of examples of men helping with women’s liberation. They ensure that they do not fight for women but with women to achieve their goals. One doesn’t have to look hard to find examples. Many revolutions have been pushed with women’s liberation in mind. Georgian Activist I. Dzhugashvili wrote that “Not a single great movement of the oppressed in the history of mankind has been able to do without the participation of working women”. Further afield in The People’s Republic of China are the famous words of Mao Tse-Tung: “Women hold up half the sky”. UL now even boasts its’ own Feminist Society, with both female and male members making up the ever-growing society.

The whole issue regarding feminism and the reason why men don’t seem to be interested is best summed up by 3rd nursing student Laura who says: “Personally I think the reason is threefold: a lack of communication about women’s issues between genders, a lack of understanding that feminism is an umbrella term and effects all genders (toxic masculinity for example) and the institutionalised sexism that has built up since the industrial revolution. Things are getting better though because people are realising (slowly) that most feminists aren’t the cranky, bra burning stereotype, but ordinary women who are sick of putting up with this bullshit on a daily basis.”