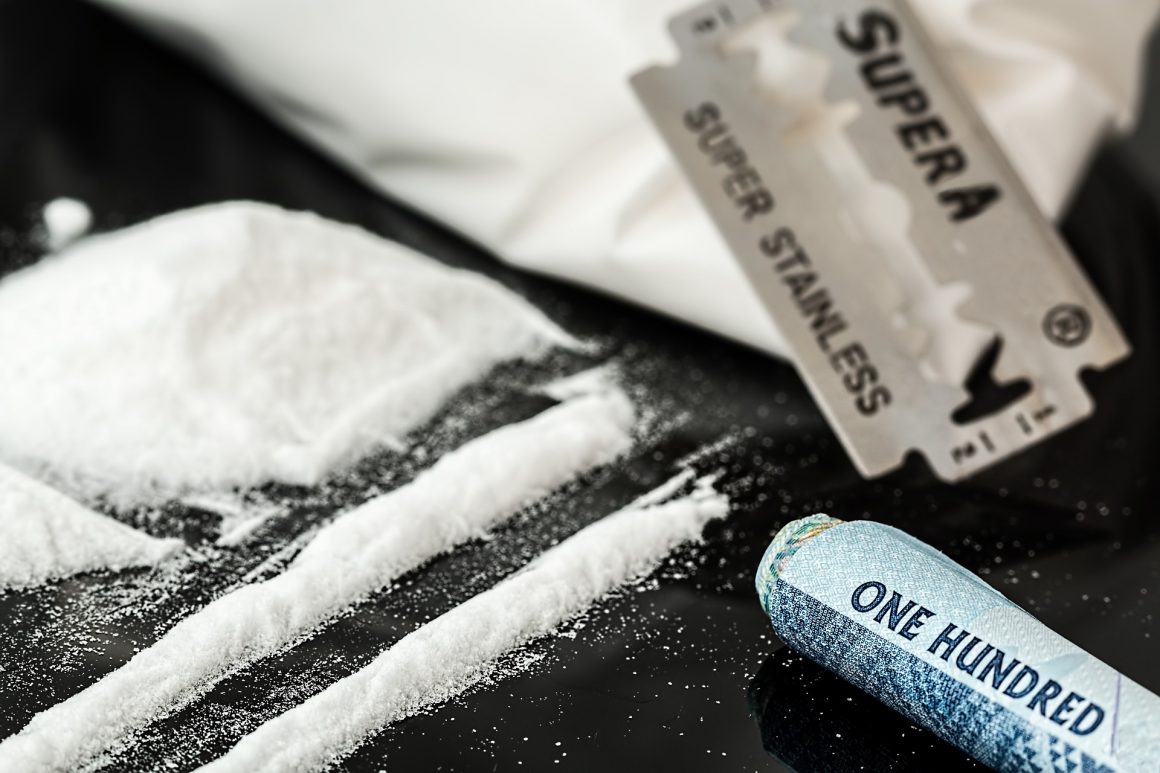 Drugs: The thin line between education and encouragement.

Just say no, that’s all they tell you, say no to drugs and you’ll be fine. Take drugs and they will ruin your life. These words come from a solid place.

Parents and teachers who care about our safety mean well, but what does Miss Howard the Maths teacher know about drugs?

Has she ever been wrecked at a rave, or found herself clambering about in a K-hole? Probably not.

So as we get older, her words seem a little less meaningful and the heavy warnings a little more distant.

They tell us to just say no, and you do.

But as your parent’s influence fades and your curiosity grows, those no’s begin to sound a little more like yes’s.

It’s not the hooded stranger in an alleyway offering you a taste of excitement- it’s your friend in a nightclub toilet, offering you a little pill and, well, he seems alright on them doesn’t he?

He proudly boasts that he’s taken six, so what’s one going to do to you?

So you take it, and you love it.

That feeling is serotonin flooding your brain.

It is the chemical in your brain responsible for “happiness” and “well-being”, and now you have it on demand.

You wake up the next day feeling a little worse for wear- sore head, sick stomach and a little depressed, but no worse than your average hangover bar a sore jaw.

What were your parents thinking? Your life isn’t ruined, you’re not addicted?

They lied to you, your world didn’t end when you took that pill, it’s obvious now that Miss Howard the Maths teacher knows sweet fuck all about drugs.

But here’s the kicker kid- chances are, neither do you.

So the next weekend, you take another one, you might try something else, this whole new world has opened up around you.

Where do you draw the line when you don’t even know the map?

What’s the difference between speed and meth, or coke and crack?

No one ever told you. They just told you to say no.

But it’s ok because you know what you are doing, don’t you? Do you?

So tell me, do you know that if you take ecstasy while you are on certain anti-depressants such as SSRI’s or SNRI’s it can kill you instantaneously?

I guess they forgot to mention this in your three-word drug education program.

The bogeyman only keeps the kids out of the attic until they stop believing in him.

Maybe it’s time we start educating young people more thoroughly on drugs instead of just skimming over the surface.

After all, preaching abstinence never exactly worked for sex education, so why do we believe it will work here?

I have seen people overdose on MDMA, had friends kill themselves on the comedown and even witnessed a family member suffer a heart attack due to cocaine.

I have learned the true nature of drugs the hard way, but others don’t have too.

There is a battle for drug education right now.

A Facebook page by the name of SeshSafety, which promotes reduction in harm from drugs, has recently been shut down by Facebook.

A pamphlet in Pamplona in Spain is facing backlash for telling people “how to do cocaine” and some of the previous generations are yelling at their TV screens when they see stories about drug testing at music festivals.

Older generations don’t see the line between education and encouragement because they can’t see the difference.

It would be an ideal world where the youth didn’t feel the need to abuse substances to escape reality, but this isn’t an ideal world.

There is this mentality that by providing an education we are giving permission.

But these kids don’t need your permission.

It’s time to realize they have their own agency and they are going to make their own mistakes.

Young people are going to do drugs, no matter what we do, but maybe we can stop them dying.