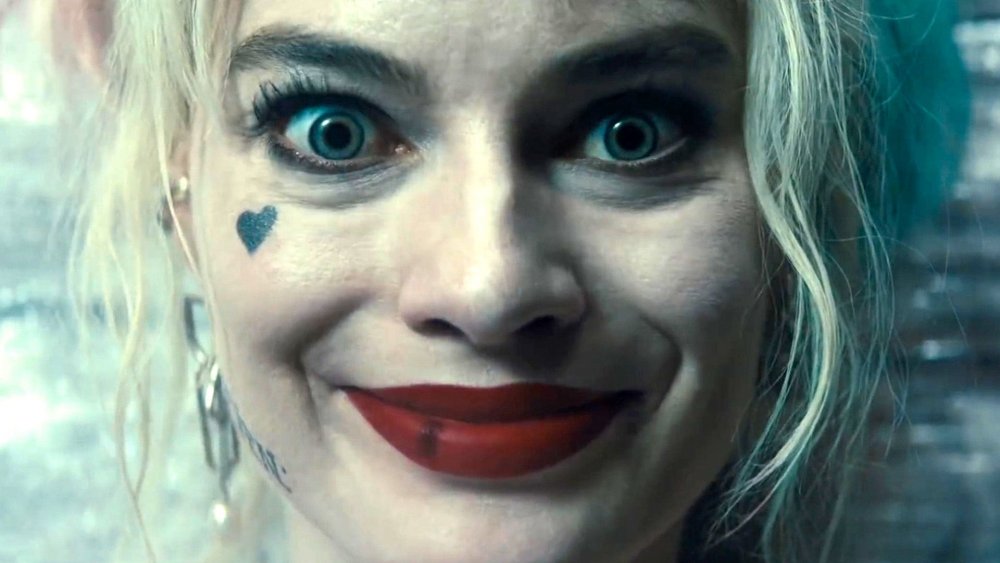 ‘Birds of Prey (and the Fantabulous Emancipation of One Harley Quinn)’ is the new DC film in their universe.

It serves a spin-off to ‘Suicide Squad’, acknowledging it multiple times throughout the film. David Ayer, director of the problematic 2016 film, returns as a producer on DC’s new project.

Directed by Cathy Yan and starring Oscar-nominee Margot Robbie, the film revolves around the titular character Harley Quinn searching for her identity after breaking-up with the Joker, which leaves her vulnerable for attack after being untouchable for so long.

A strong performance from Robbie, who also has a producer credit, along with great supporting performances from most of the surrounding cast, namely Jurnee Smollett-Bell and Mary Elizabeth Winstead’s performances as Black Canary and Huntress, help to craft an entertaining superhero film.

Ewan McGregor and Chris Messina do a great job in their deranged, obsessive roles as Black Mask and Victor Zsasz.

A notable absence is Jared Leto’s Joker, but this works in the favour of the film, with Yan letting us know the story is solely centered on the leading lady.

However, the story can be boring at times, choosing to go down the origin route that superhero films have become so notorious for.

This dampens the story somewhat, as would be expected, although when it does get going in the second half, it becomes much more enjoyable.

The structure of the story doesn’t do wonders for DC’s eighth extended universe film, with subplots tying together over the course of the first half and a jumpy narrative structure making itself known, although it does effectively portray Harley Quinn’s personality.

The script is lacking and spends too much time attempting to develop the film’s characters. If less attention was given to character development and background, the film may have been better, as the characters are already aware of each other and know many of these details in the film’s world.

Perhaps even a more natural and free-flowing way of storytelling could have benefited these aspects of the scripts but at the cost of taking away one of Harley’s traits. A writing conundrum.

The writing problem may have been down to Yan not having a credit in that aspect of the filmmaking for the first time in her career. She was chosen to direct after having written and directed all her past projects.

What stands out for the film, however, is its strong action scenes. It’s John Wick-esque fast-paced style is no coincidence as fight choreographer Jon Valera and stunt co-ordinator Jonathan Eusebio worked on the revered action series.

Cathy Yan recruited the pair as she wanted the John Wick style on her movie, which helps nail the themes of female empowerment, according to NBC’s Ethan Sacks.

Cathy Yan told Mr. Sacks: “I really just want women to kick ass by using their own strength and power, as opposed to a magical superpower.”

Her vision is clear throughout the film, which shows her promise as a director.

The theme of female empowerment is not subtle in the soundtrack, with an all-female tracklist to show for it. The lyrics champion individuality and independence, highlighting the journey Harley Quinn is on.

Another aspect of the film that is very clear is its cinematography. Director of Photography Matthew Libatique, a frequent collaborator with Darren Aronofsky, brings high quality images to the big screen.

The Oscar-nominated cinematographer uses the costume design of Erin Benach and production design of K.K. Barrett, Rich Romig and Julien Pougnier to his advantage to deliver a vibrant and lively look to the film, a tone with which the film thrives on when leaning on it.

Editors Jay Cassidy and Evan Schiff champion the light-hearted vibrant feel of the film, adding eccentric and colourful things throughout the movie.

Leaving the film, you feel the vibrant, loud energy this film screams at you, but you may feel underwhelmed by the overall product.

‘Birds of Prey’ is an entertaining superhero popcorn flick with a happy-go-lucky vibe among all the carnage, but there’s more attention to style than substance.