As filming wrapped up on The Last Duel, our Arts Editor Aislinn Kelly reflects on some of the most iconic uses of Irish locations in cinema. 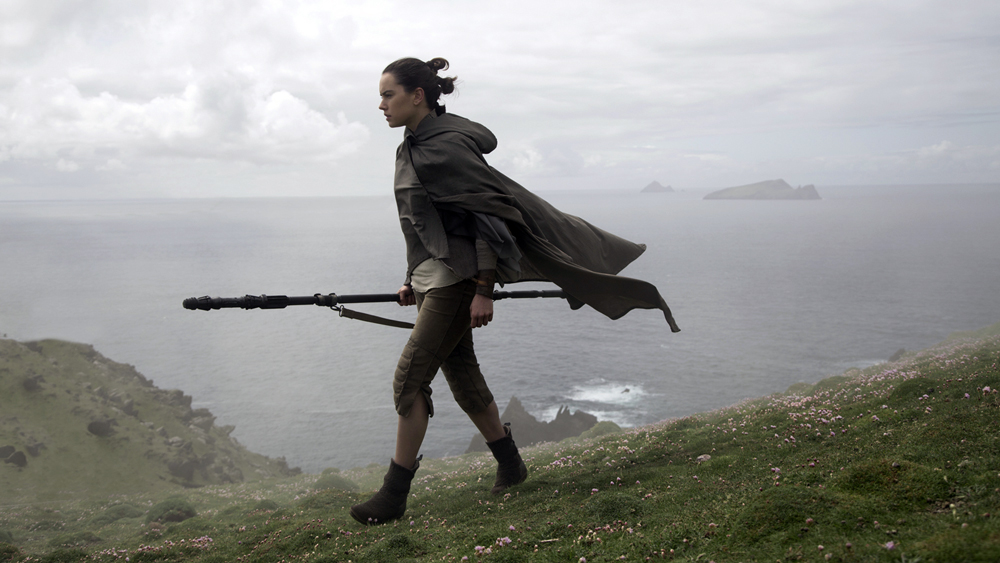 It feels every town in Ireland has a story about a celebrity encounter. In my town of Cahir there was Richard Burton staying in Cahir Park, Mel Gibson visiting the local café and most recently , Matt Damon greeting a legion of fans as he stepped out of his SUV to film the upcoming medieval epic The Last Duel.

Such antidotes are two for a penny nationwide and Ireland has a rich heritage of facilitating major cinematic productions.

Our misty green landscape has attracted Hollywood giants to etch Ireland into the history of cinema. From the karst visuals of the Burren to the historic aerial shots of Newgrange, our shores seem to lend themselves to the silver screen.

That being said, a generous tax credit which ranges between 32-37% is also a major incentive for top film crews to descend on us year after year, however the benefits to the local economy and tourism means our country has had a majorly positive association with filmmaking.

Possibly the most famous example of an Irish landscape cementing itself as iconic in the cinematic universe is Skellig Michael providing the backdrop for Star Wars. The biggest grossing movie in US history, Star Wars Episode VII: The Last Jedi featured the cliff scored monastic site which allowed Kerry’s Ivereagh Peninsula to cash in on the franchise’s tourism.

Another Kerry location will forever be tied to a film is David Lean’s Ryan’s Daughter. While it bombed the box office, the Madame Bovary interpretation has recently been revaluated by critics.

David Lean’s spellbinding cinematography made us of the natural beauty of the Dingle Peninsula.

Lean, infamously meticulous when choosing his locations, selected the Dingle Peninsula for his drama set in 1916. The production led to the building of an entire village named Kirray overlooking the Blasket Islands.

A crew including Sarah Miles, Robert Mitchem and Christopher Jones spent a year filming and the production led to the location a film lover’s hotspot with the Schoolhouse still frequented by fans of the Lean classic.

The Emerald Isles were not just favoured by filmmakers for the green landscapes, but also the historic buildings. 1969’s The Italian Job starring Michael Caine used Kilmainham Jail for all of the prison scenes.

The Irish landscape may just be as talented as the actors who visit, as in 1998 Wexford’s Ballinesker Beach became Normandy for Stephen Spielberg’s Saving Private Ryan. The production company Dreamworks transformed the location to replicate the chaotic scenes of Omaha in 1944.

The war epic famed for its realism employed one thousand extras including members of The Irish Army reserve. Ironically, our typical overcast weather had to be generated by special effects for the film as the weather failed to replicate the overcast mist that occurred on the day. 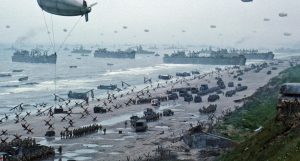 Saving Private Ryan’s location was suggested by Mel Gibson, who had encountered the Irish Military as extras while filming Braveheart. Ireland became Scotland as the film with a budget of over $70 million.

It was our President Michael D Higgins who negotiated with the Hollywood icon to bring the film to Ireland. While serving as the country’s first Minister for Arts, Heritage and Gaeltacht he was responsible for the re-establishment of The Irish Film Board, the introduction of tax incentives and led to the international investment in the country as a filmmaker’s place of destination.

Braveheart brought thirty million dollars to the economy and it’s hosting of a dicey depiction of Scot William Wallace’s tale led to the Irish hosted film being enshrined in history after its Best Picture win alongside four other honours at the Academy Awards.

Our country continues to host Hollywood finest which is largely down to the progressive vision of President Michael D Higgins. Jodie Comer and Adam Driver may have left the shores after their filming stint ended, Hollywood is set to keep returning to make cinematic history for years to come.