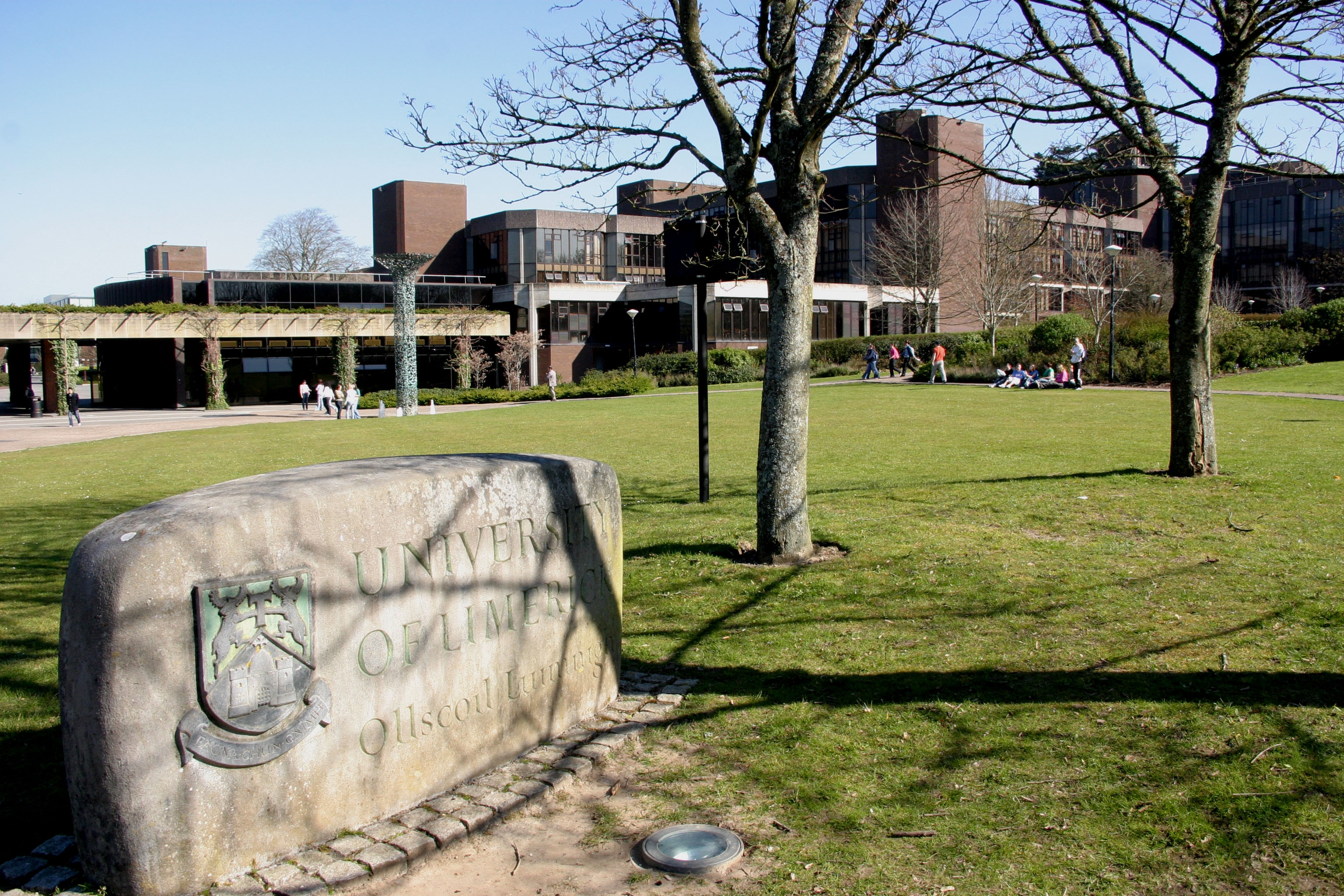 The University of Limerick announced that all classes will be still go ahead tomorrow, October 3rd and on Friday, October 4th.

“Some areas may need to be sectioned off so please follow the instructions of the Buildings and Estates Division,” a statement read.

“In particular it is likely that the main avenue will be closed in advance of the Orange status period.”

“The severity of the weather warning in place for Limerick and Clare will be closely monitored to ensure the safety of the UL community.”

“It is likely that the main avenue (from the main flagpole entrance to the roundabout) will be closed in advance of the Orange status period,” the Tweets read.

The news comes as Ireland prepares for the impact of Storm Lorenzo, a former hurricane.

Limerick is currently under a status Orange wind warning – the second strongest warning – and Ireland itself is under a Yellow warning for rainfall.

Evelyn Cusack, meteorologist with Met Eireann, says “the ground is saturated and trees are in full leaf, so there is higher impact at this time of year than in a January storm with the same amount of wind.”

“The ground is completely saturated at the moment so status yellow wind warnings will have fairly high impact,” she said on Morning Ireland.

Should the college have closed, it would have been the third time in 24 months that the University of Limerick cancelled classes in anticipation of a weather event, with classes cancelled on Monday, October 16th 2017 during Hurricane Ophelia, and for two days on March 1st and 2nd 2018, famously during the University of Limerick’s Charity Week, bringing the festivities to a cold and early end that year.