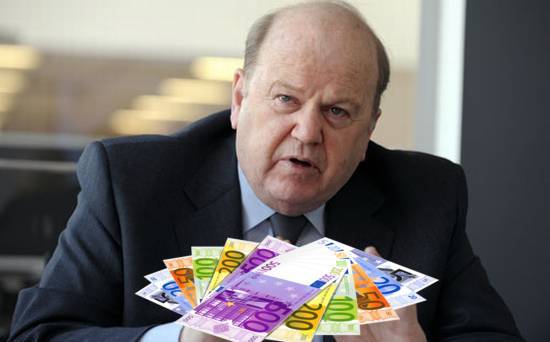 Budget 2017 was announced today by Finance Minister Michael Noonan. Mr Noonan announced €500 million of tax cuts a €195 million increase in tax revenue. While there was nothing particularly surprising about this year’s budget, third-level students will be affected in some sectors.

Here are the main points to take away from Budget 2017 as a student: 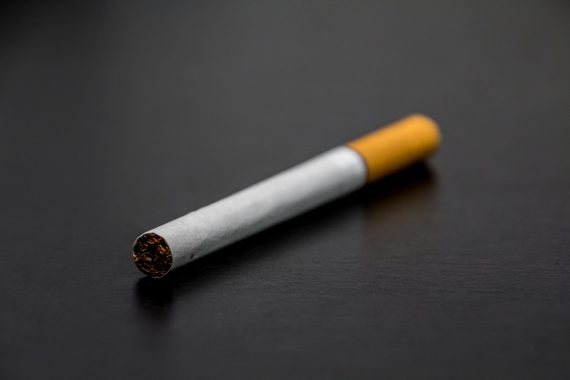 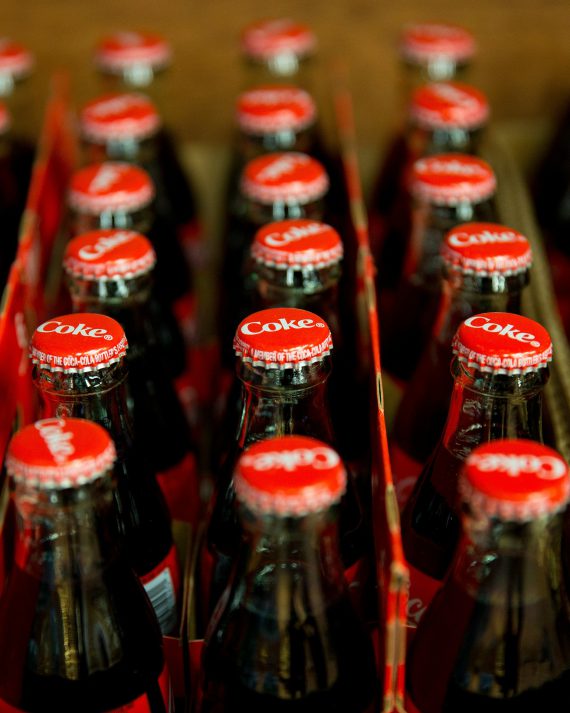