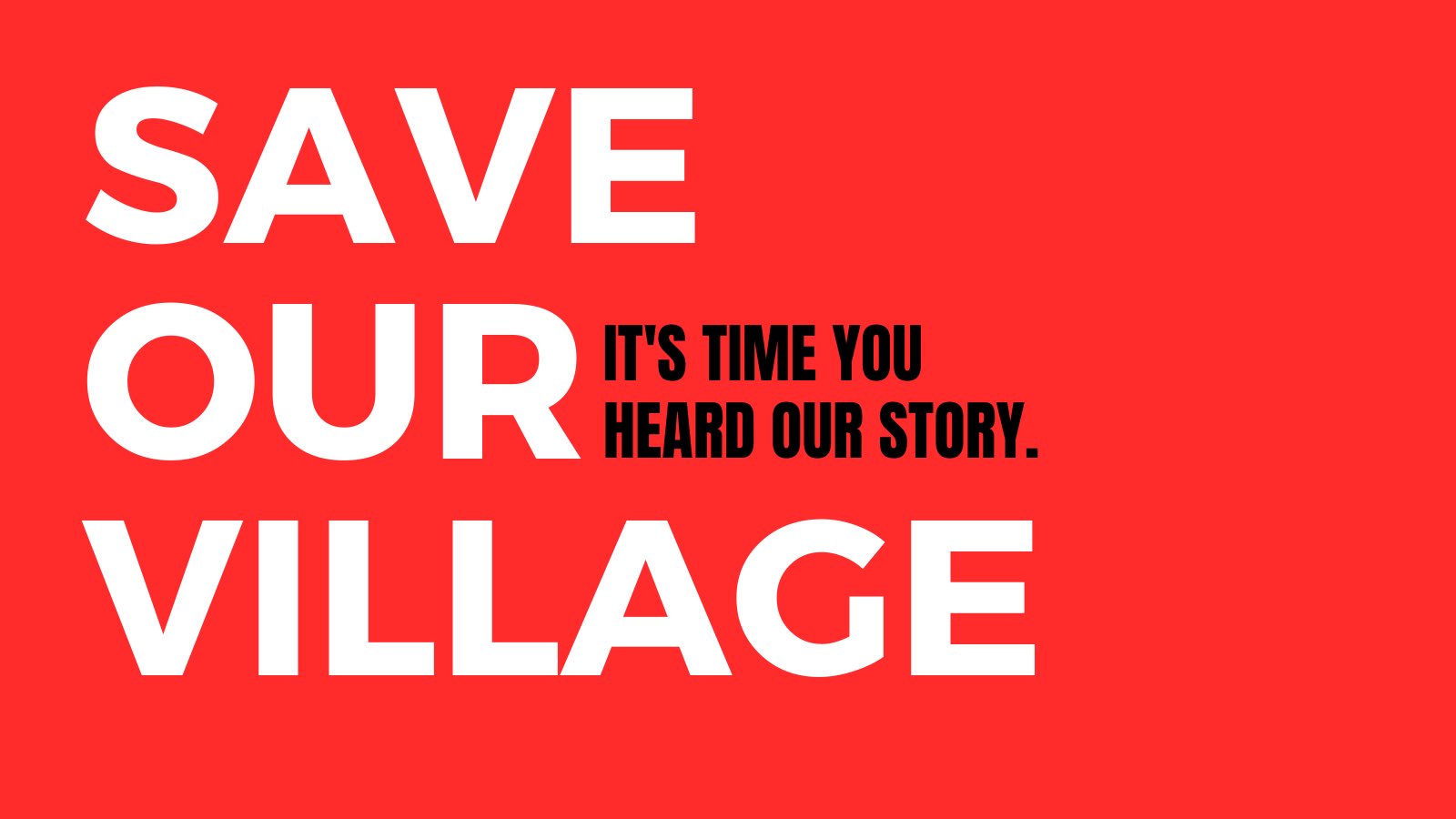 Castletroy Park Retirement Village Resident’s Association will be hosting a public meeting on Tuesday 8th of March 2022 in the Castletroy Park Hotel.

The meeting will take place at 7pm and will see the launch of the #saveourvillage campaign by the Resident’s Association.

Former University of Limerick Professor Dr. Kevin Ryan is a resident of the village since May 2018 who is one of the driving forces behind the campaign.

The campaign aims to highlight the alleged stripping of services in the retirement village as well as the displacement of elderly residents with young professionals as a result of these services being dismantled along with higher rents brought in by the current landlords, Edel and Séamus Madden. 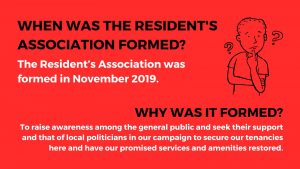 Young professionals who can afford to pay higher rents have taken the positions of the displaced older people in the village, according to Dr. Ryan.

The outbreak of the Cororavirus pandemic was a double blow for residents who then lost their coffee mornings, meeting rooms and social events as people were advised to stay indoors to stop the rise of the virus.

Dr. Ryan said, “COVID has been an absolute disaster from our point of view. In February of 2020 we had a meeting where, with the then president of the Students Union and the social officer, and also with a young American woman who was studying Journalism at the time, we had a whole campaign plan with the students’ support.

“We were hoping to get this all publicized on the student media and then COVID came two weeks later and all of that went out the window. We could no longer have meetings, we couldn’t have students coming to visit old people in a retirement home as it would be just too dangerous.”

An Irish Times article from March 2020 highlighted the issues in the retirement village that have led to next week’s public meeting. 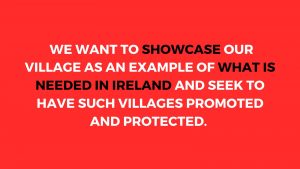 The Park Retirement Village on Plassey Park Road was bought by Edel and Séamus Madden in late 2019. Soon after, residents noticed that there had been some unsavoury changes to their happy village.

According to Dr. Ryan, the new owners never intended to operate their new property as a retirement village.

“They (the Maddens) bought it in August of 2019. The residents including myself, were wondering, what are they going to do? And we never heard anything. There were no announcements, there was no explanation.

“And then on October the 31st, of 2019 during a  Halloween party in the village they distributed rental increases, and two notices of termination to people in the village. The two ladies were living in bungalows at the time and suffered from very nervous dispositions.”

These notices of termination moved the two ladies from the bungalows they had made their homes over a number of years into apartments while they were being ‘refurbished’. However, the incident upset the residents so much that the two displaced tenants ended up leaving the village altogether.

Dr. Ryan did not attend the first few meetings of the Residents Association due to prior commitments with UL. After attending a meeting towards the end of 2019 he found that people were in huge distress and that any attempt at communication with the landlords was futile.

He himself received a solicitors letter from the new landlords when he attempted to hold a meeting of the Residents Association in early 2020 to address the people’s concerns on the state of the village and the landlords.

A number of residents have since left the village due to their relationship with the landlords according to Dr. Ryan. The former IT professor feels that any older person who still resides there has nowhere else to go and may be too scared to say anything.

He said, “This is a retirement village and Ireland has very few of them. Other countries have them and they’re properly governed and there is proper regulation. Ireland needs to have housing for older people and this was one of the perfect examples.”

Dr. Ryan hopes that the meeting next Tuesday will bring awareness to the plight of the residents from the wider community.

The Park Retirement Village did not respond to a request for a comment on the matter and the upcoming meeting. 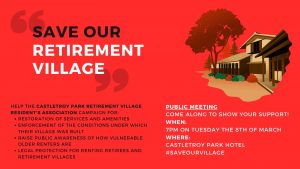 The SMEDIAS are back!