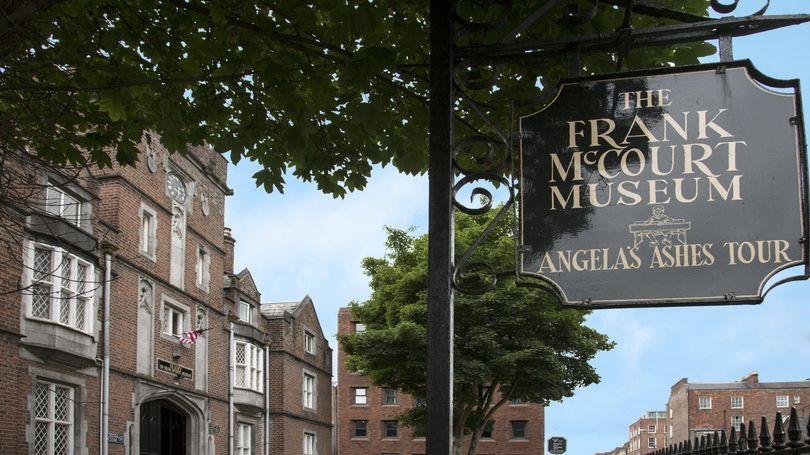 Limerick’s Arts community has been dealt a blow with the news the Frank McCourt Museum is to close its doors on October 30th.

The museum, located on Harstonge Street, was established in 2011 by the artist Una Heaton.

It offered walking tours of Limerick inspired by McCourt’s upbringing, which was brought to international prominence in the 1990s with the seminal novel Angela’s Ashes, the 1999 Alan Parker film adaptation, as well as the recent sold-out Irish run of a musical version of the story.

In a Facebook status posted shortly after 8 pm on Thursday night, Ms. Heaton said, “It is with great sadness that without funding we cannot modernise or sustain staffing and bills.”

“We hope your memories will stay with you for a long time as will mine,” the post read while reminding visitors that “our doors will be open for another month to welcome our final visitors.”

The attraction was critically acclaimed, ranking at no 2 of Museums to visit in Limerick number 6 of things to do in Limerick City on TripAdvisor. 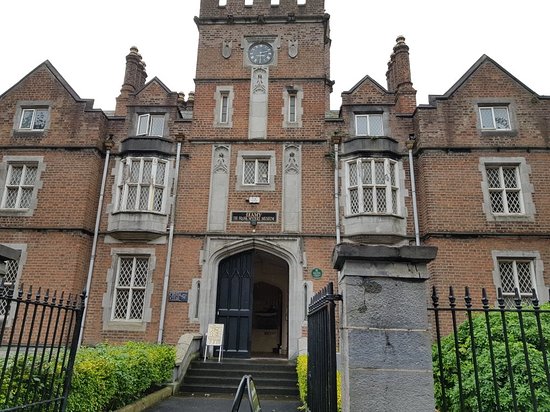 “It is definitely closing; I can’t afford the rent, rates or insurance anymore,” she told the Limerick Leader, while praising her landlord for being as supportive as he could in the past two years.

The closure has also reached the halls of the County Council, with Limerick City West Social Democrats Councillor Elisa O’Donovan Tweeting she was ” incredibly saddened to hear of the impending closure of the Frank McCourt Museum,” adding “I guess there are a loads of spaces for culture out in the suburbs though, according to our Mayor.”