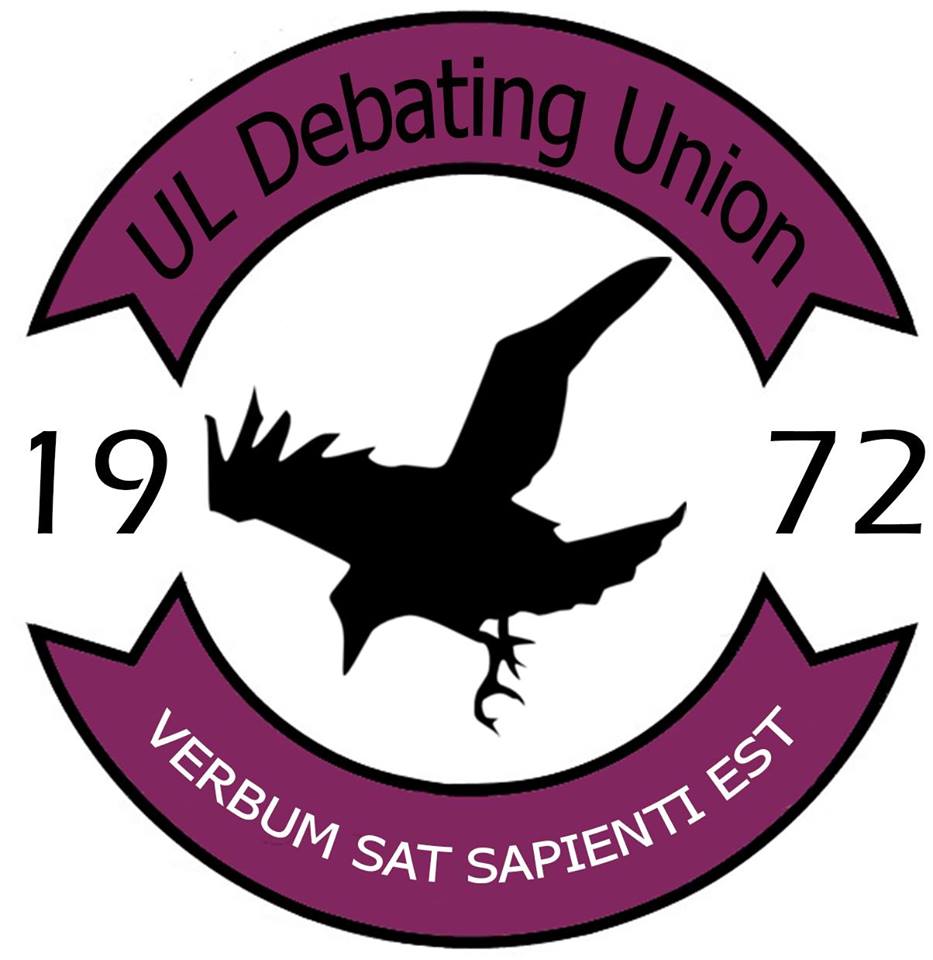 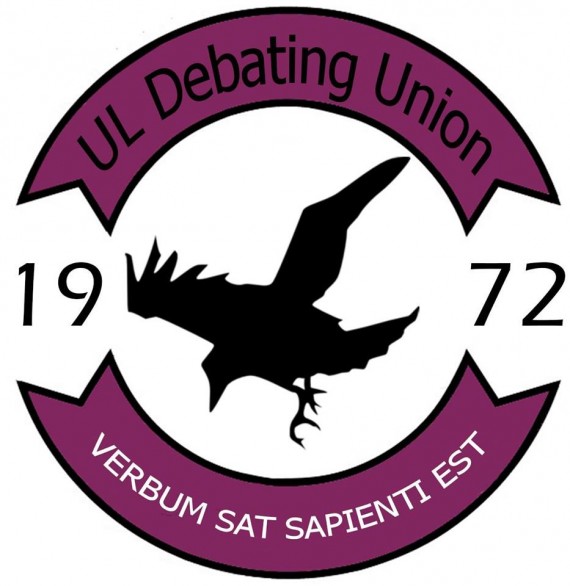 2015’s Autumn Semester marked a new beginning for the Debating Society with the introduction of two auditors, Sarah McCarthy and Rachel Jones. They quickly got to work rejuvenating the society, and this year a record number of students registered to join the society. We sent teams to Cork, Dublin and Cambridge to debate, all getting on well and making us proud back at home in the University of Limerick.

One of  the Debating Union’s biggest events last semester was  held on 21st October 2015, during which the comedic singing duo, The Rubberbandits were awarded the distinguished Auditor’s Medal and were honoured with honorary lifetime membership of the Debating Union and were commended for their contribution to Discourse in Ireland. The Rubberbandits are now honorary lifetime members of the UL Debating Union, along with former Taoiseach Garrett Fitzgerald and Justice of the Supreme Court Susan Denham. The duo gave an rousing presentation on Creativity and encouraged the public to open their eyes to the world around them. Also as part of the Society’s events we held a Interschool’s Debate with schools from Limerick, Tipperary and Cork which saw Fifth and Sixth Year students debate over topics such as gun violence.

This year we hope to hold more exciting events such as an Open Debate on Gender Equality and a talk from the much-loved and well known GAA Broadcaster and Presenter Micheal O’Muircheartaigh. We look forward to another exciting year for the Debating Society