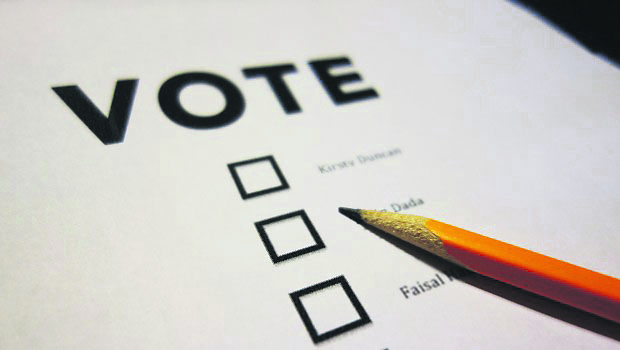 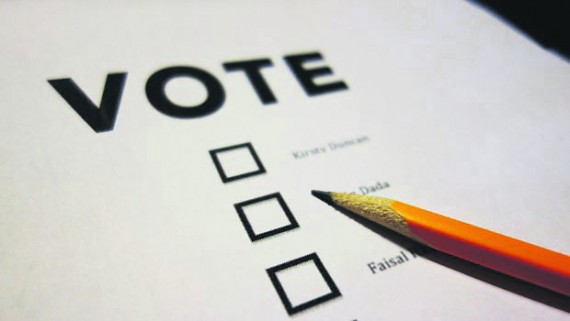 On the 13th of April 2016 you will be asked to vote YES or NO on the introduction of an annual student levy commencing in September 2017 to contribute to the development and build of: a student centre; enhanced sports facilities; Maguire’s pitches upgrade, to include two multi-purpose all-weather pitches.

If we vote no, the projects will not be undertaken and no levy will be introduced.

The total cost of the project is €28,590,000. If the referendum passes UL have agreed to cover 45% of the capital costs as well as the maintenance and operational costs of the building. The remaining 55% will be covered by the student levy.   It is estimated that the student centre building would be built within 3 years and Maguire’s pitches would be ready within 2 years.

The current Student’s Union building was purpose built for 3,000 students.  UL’s student population has now grown to 13,647. This growth in population essentially means that we have outgrown the current student centre. A potential location for the centre has not been confirmed, however the centre will move towards the Plaza giving it a central location.

The SU aims to include a chill-out area, games room, SU Café as well as facilities to reheat food and make hot drinks, a suite of bookable meeting rooms, a creative hub, a multifunctional entertainment area for events such as music, big screen sporting occasions, guest speakers and the Comedy Club.

If you have any queries or concerns regarding the referendum, contact your SU president Colin Clarke or the Student’s Union General Manager Martin Ryan.