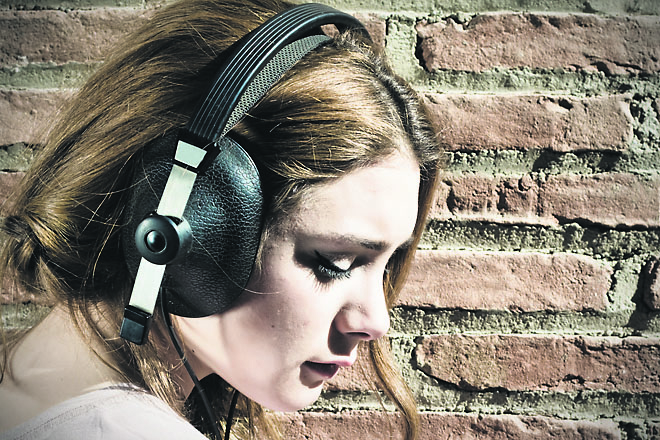 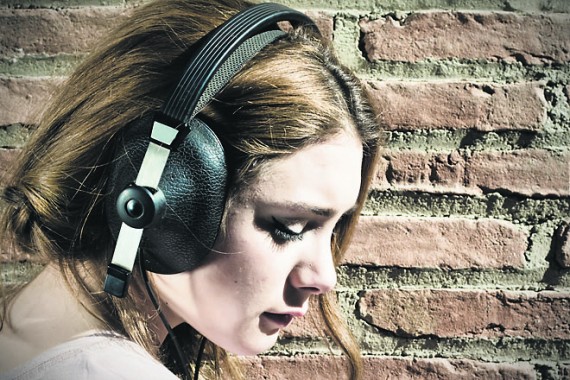 Emo is often one of the most maligned genres of rock music. This is somewhat due to a hipster backlash towards it when a number of bands carrying the label of emo (Fall Out Boy, My Chemical Romance, etc.) broke into the mainstream for a brief time in the mid 2000‘s.

However, another reason for the cynicism towards it is the continuing trend of society, usually, but not always, young men gravitating away from something because subconsciously it appears feminine or emasculating to them for someone to show emotion so openly and not being afraid to be honest about feeling anxious or depressed.

While you can say this, you also have to take in to account personal music taste which of course no matter how similar it may seem to someone, no one is always going to like the same thing, or even stand to be near it. However, if people dismiss something just because it’s sad or depressing and discard the opinions of those that like it, then there’s a problem with that.

It’s almost become a cliché at this point to state this and people may be tired of hearing it, but there still needs to be a significant change of public opinion in this country not just towards sad music, but about negative emotions and mental health in general.

Yes, we have come a long way as a nation in being more open-minded and accepting, but I still do not think we’re comfortable enough with people and their emotional wellbeing and how we deal with them. Even amongst the closest friends I’ve known for years that have grown up in era when we’ve had same-sex marriage legalised and a potential referendum on abortion in the future, there still seems to be a real stigma when it comes to people feeling depressed. That continues on to the mocking or dismissal of somber music.

Even if you do not care to listen to something that’s a “bit of a downer”, or a 2 minute punk song that sounds “angry”, at least appreciate it for this: You may not relate or care for it, but right now there probably is someone who does.

From experience I can tell you that there are a lot of people that wouldn’t be here right now if it wasn’t for that “whiny me crap” for one main reason: There is nothing more comforting than when you are at your lowest, feeling like a total weird, lonely pariah and at the absolute brink, then hearing a song, or reading a poem or experiencing anything that seems to express how you are feeling at that moment.

A lot of the time what happens when people get to the point of being so depressed that they feel suicidal, is that one of the reasons they want to end it all is because they feel utterly alone in their sadness and feel as if no one else is going through this. However once one thing is relatable, then you feel less different. You finally have someone out there that gets it and that is the first battle, on the road to recovery, won. So even if you don’t like sad music, don’t knock those who do, it may be all they have.