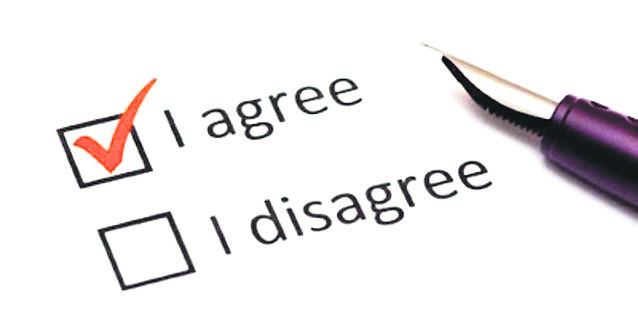 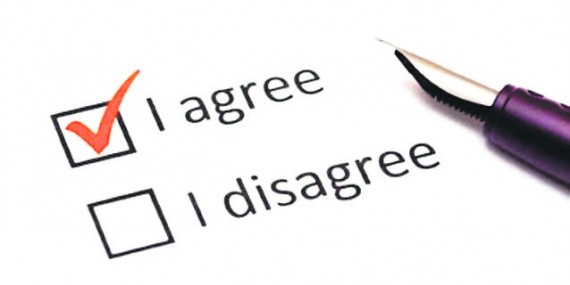 Here are your options: Use protection – wear a condom or use another form of protection, take a risk of catching some lovely STI or don’t have sex.

The one thing unquestionably as, or more, important than honesty and trust in sex is consent. Always ask for consent. If at any point you’re told “no” or told to stop or your partners seem apprehensive, stop what you’re doing immediately! If they seem apprehensive, ask them what’s wrong, discuss it and if it’s still something they don’t seem willing to do, stay stopped. Never pressure a partner into something they’re not comfortable with.

In college we also still face the labels attached to sex. Women are prudes or sluts. Men are…well, what are men who don’t have sex? What are men who have sex regularly with numerous partners? They’re people and guess what, so are women. No one is a prude and no one is a slut simply because of their sexual choices.

Make no mistake, sex shaming is real and it’s not just for those who have regular sex with numerous people. The label of virgin comes with bizarre connotations. Some will imagine a prudish religious fanatic when they hear someone is a virgin. Others will recoil in shock and horror. “What!? You’re in your twenties and you’re a virgin!?”

Being a 23-year-old virgin, I’ve been repeatedly on the receiving end of shock when I calmly say I’m a virgin and I’m pretty ok with that. In some cases there’s an implicit pressure in the response.

A typical conversation with a potential partner will usually reach a point where I’m asked if I want to do something sexual, to which I eventually reply that I’ve yet to rip off the “v tag.” Next comment is always, without fail, “that’s okay.”

The problem with the comment is that it implies permission from the other person. It’s as though virgins are being told that they have permission from others to not be as sexually experienced as they might be. The tone is also usually one of pity with a hint of “I’ll fix that problem for you.”

The thing about sex, as with many other aspects of human life, is that it all comes down to personal choice. Have as much sex as you want as long as it’s legal and consensual…and try to keep it safe – use protection.

Sexual shame is one of Ireland’s greatest shames as a nation. Be sex-positive and keep breaking down that wall of shame and we may yet become a far more mature society.