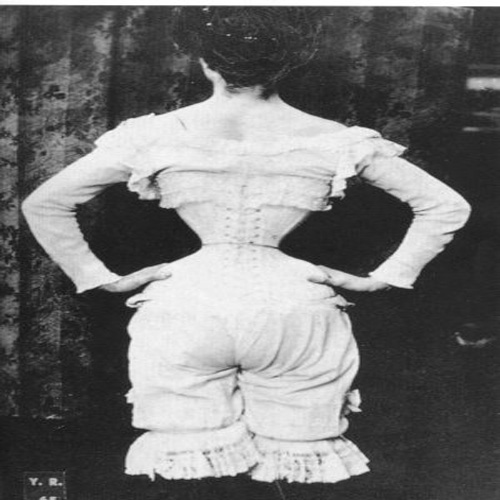 Here are my top picks of fashion facts:

1) Original corsets worn by women in the 18th century were sometimes made from whalebone. Doesn’t sound ideal in terms of comfort. Eventually over time the corset became the undergarment we now call underwear. Interested in finding out more? This information is part of the exhibition Undressed: A Brief History of Underwear announced in September. It is set to take place in London until April 2017.

2) For all those Sex and the City fans, it’s your queue. I recently discovered the account @everyoutfitonsatc. Scrolling through this account is a feeling that I imagine is similar to being personal friends with Lauren Garroni (who says I’m not?). Yes, it also includes witty captions and Cosmopolitans and nothing less.

3) Kate Middleton has owned her pair of Penelope Chilvers boots for 12 years. Why fix what’s not broken?

4) Crocs has sold more than 300 million pairs of shoes in the past 13 years. A disgrace to humanity.