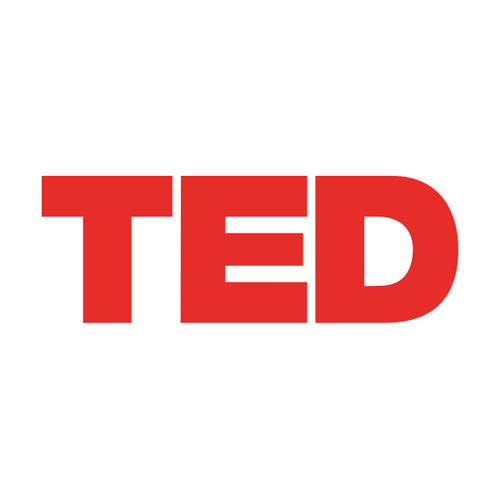 TED Talks. Was there ever a form of procrastination so beneficial? Many an hour (or two…) has slipped by me in the last few years as I slouched on the couch curiously clicking on what YouTube recommended, only to realise hours later I have work due for the next day. However, it certainly beats mindlessly scrolling through Twitter. It is also surely one of the most interesting, informative and enlightening channels on YouTube. Whether you’re an avid TED watcher like myself who’s up for watching them all or there’s one specific area you’ve an interest in – mental well-being, physical health, economics, climate change, gay rights, women’s rights, etc. There’s something for everyone. Here are ten of my favourites to get you started.

1) The Danger Of Silence – Clint Smith

The description for this video is “A short, powerful piece from the heart, about finding the courage to speak up against ignorance and injustice,” and that sums it up perfectly. Perhaps better described as a slam poem than a speech. Poignant, powerful and delivered perfectly.

In this funny but important TED Talk, Sir Ken Robinson makes the point that creativity is crucially important and that schools kill that creativity by teaching kids to be afraid/ashamed of being wrong. He also argues that the arts, for example, are just as important in society as the sciences, but they aren’t treated as such from a young age in school – which is damaging to children (and our society) who’s talents and intelligence lie in that field. Around the halfway mark he gets into what he terms “academic inflation” – where once a Degree meant a job you now need a M.A. or a PhD. We’re on a path where we’re asking for more and more of people every year but do we really need all these qualifications to do these jobs?

A wonderful talk from the British chef about the importance of educating our children about food, with some terrifying facts about the obesity epidemic. With Ireland set to become the most obsess country in Europe, according to the World Health Organisation, this is a must-watch.

4) All The Little Things – Panti Bliss

Eye-opening and touching. Famous Irish Drag queen Panti explains how heterosexual people take simple gestures, such as holding hands in public, for granted every day and why homosexual couples can’t. It’s true and honest, without being condescending, and it packs a powerful punch.

5) I Am The Son Of A Terrorist. Here’s How I Choose Peace – Zak Ebrahim

An insanely brave man who gives us a poignant reminder that we don’t choose where we come from, but we choose where we go from there. “I am tired of hating people.” Evocative in the best way.

6) We Should All Be Feminists – Chimamanda Ngozi Adichie

Quite long, but worth it. This speech is not only about why women should be feminists, but men too. She outlines how both women and men are damaged by gender norms and she notes that it is up to all of us to change how we behave. “We must raise our daughters differently. We must also raise our sons differently.”

An insightful talk from one of the first reporters to see and write about the Edward Snowden files – files which revealed startling insights into the NSA’s mass surveillance of American citizens. In this talk he picks apart the idea that if you’re a ‘good person,’ you’ve nothing to hide and you’ve got nothing to fear, and he makes a compelling case.

8) The Art Of Asking – Amanda Palmer

A unique and defiant musician, Palmer explains how she made an album with nothing but fan funding and how she in turn released the album/played concerts for free. Her message is if you help other’s out, they’ll willingly help you in return – and it’s a reassuring message for sure.

The amazing story behind the biggest collaborative journalism project in history.

10) The Price Of Shame – Monica Lewinsky

From the person that became known as “that woman,” this is a talk that delves into our “culture of humiliation” and its devastating effects. In 1998, Monica Lewinsky was globally mocked, shamed and humiliated when details of her affair with then President Bill Clinton became public knowledge. In this talk, Lewinsky notes that she was “Patient Zero of losing a personal reputation on a global scale almost instantaneously.” Unfortunately, in today’s world, this is a daily occurrence and it can, and often does, have devastating consequences.