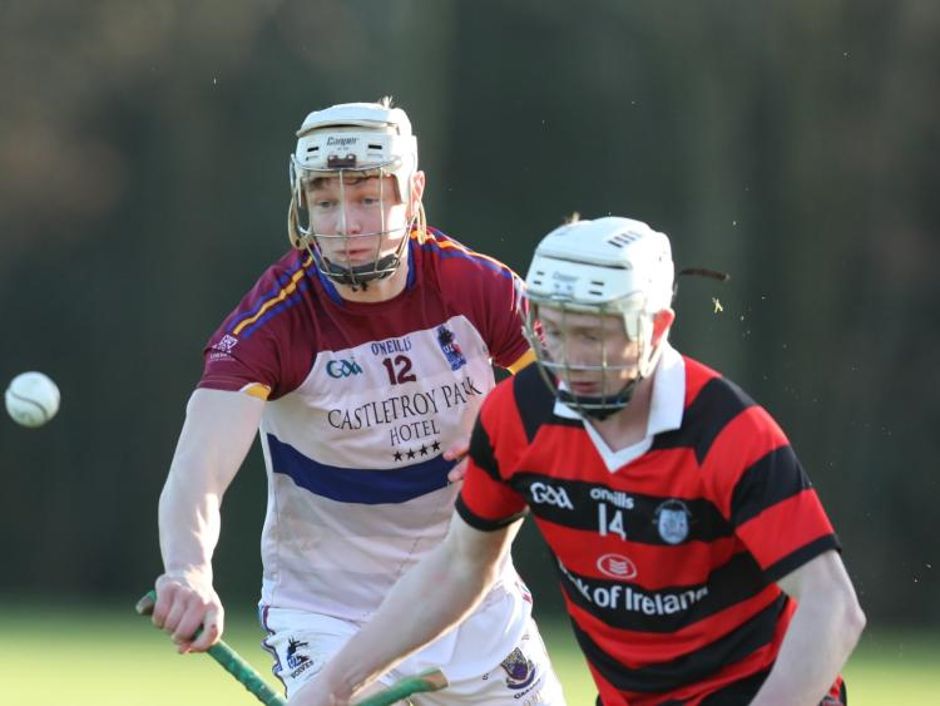 University of Limerick bounced back to winning ways with an impressive victory over Trinity college Dublin to keep their Fitzgibbon Cup hopes alive.

Cian Darcy was once again man of the match, tormenting the Dubliner’s defense all game leaving him with a total of 2-6

UL exploded into life in the first half, Limerick midfielder Ronan Lynch converted the games opening three scores putting UL into a comfortable position midway through the first half leaving the score at 1-6 to 0-0.

Then it was time for Cian Darcy to shine. Kyle Hayes broke through the defense before setting up Darcy who fired home.

Darcy then got his second goal of the day to open up a healthy lead against the struggling Dublin side.

UL were now playing with a lot of confidence and moments later UL got their third goal of the night when Lynch linked up with Michael Carey before hitting the back of the net.

Trinity college had to wait until the 5th minute of the second half to register their first point from play with Donnacha Ryan on target.

To Trinity’s credit they fought hard and managed to get on top in the early stages of the second half but an exhibition of free taking from Darcy kept the scoreboard ticking over.

A response from Trinity was cancelled out by two further Darcy frees as UL ran out comfortable 3-21 to 0-13 winners setting up a clash with Maynooth University with the winners progressing to the quarter finals.