A man of the match display from University of Limerick’s Cian Darcy wasn’t enough to guide UL to a round one victory over DCU in DCU, writes Jamie Dowling. 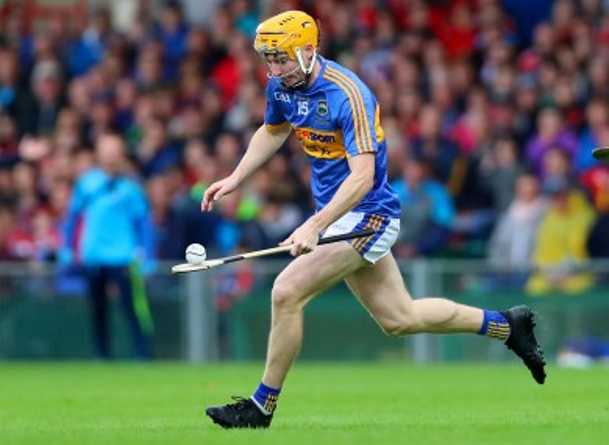 A man of the match display from University of Limerick’s Cian Darcy wasn’t enough to guide UL to a round one victory over DCU.

Donal Burke was also in inspired form hitting 13 of DCU’s scores and this was enough, as DCU proved to strong for the Limerick side leaving them on the brink of qualifying for the knockout stages of the Fitzgibbon cup.

UL got off to a great start with Darcy and Kyle Hayes coming to the fore and putting the six time champions three points up with 10 minutes gone in the first half and UL were looking good to secure their first win.

However, then full-forward Donal Burke came to life, he ended the first half with 6 brilliant points which edged DCU in front at the break with the score at (0-9 to 0-8).

After the break the brilliant Darcy once again showed his brilliance and drew the game level. There was little to separate these two sides coming into the final quarter.

DCU then dominated the skies and scored 4 unanswered points two from Burke, and then Fergal Whitely and Kilkenny man John Donnelly got in on the act as DCU pulled clear.

Darcy continued to lead UL’s charge but they weren’t able to claw back the Dublin outfit.

Half-back Brian Ryan got his second score of the game with time nearly up. Burke then got the final score of the night and sealed a win for DCU which was a great game of hurling.