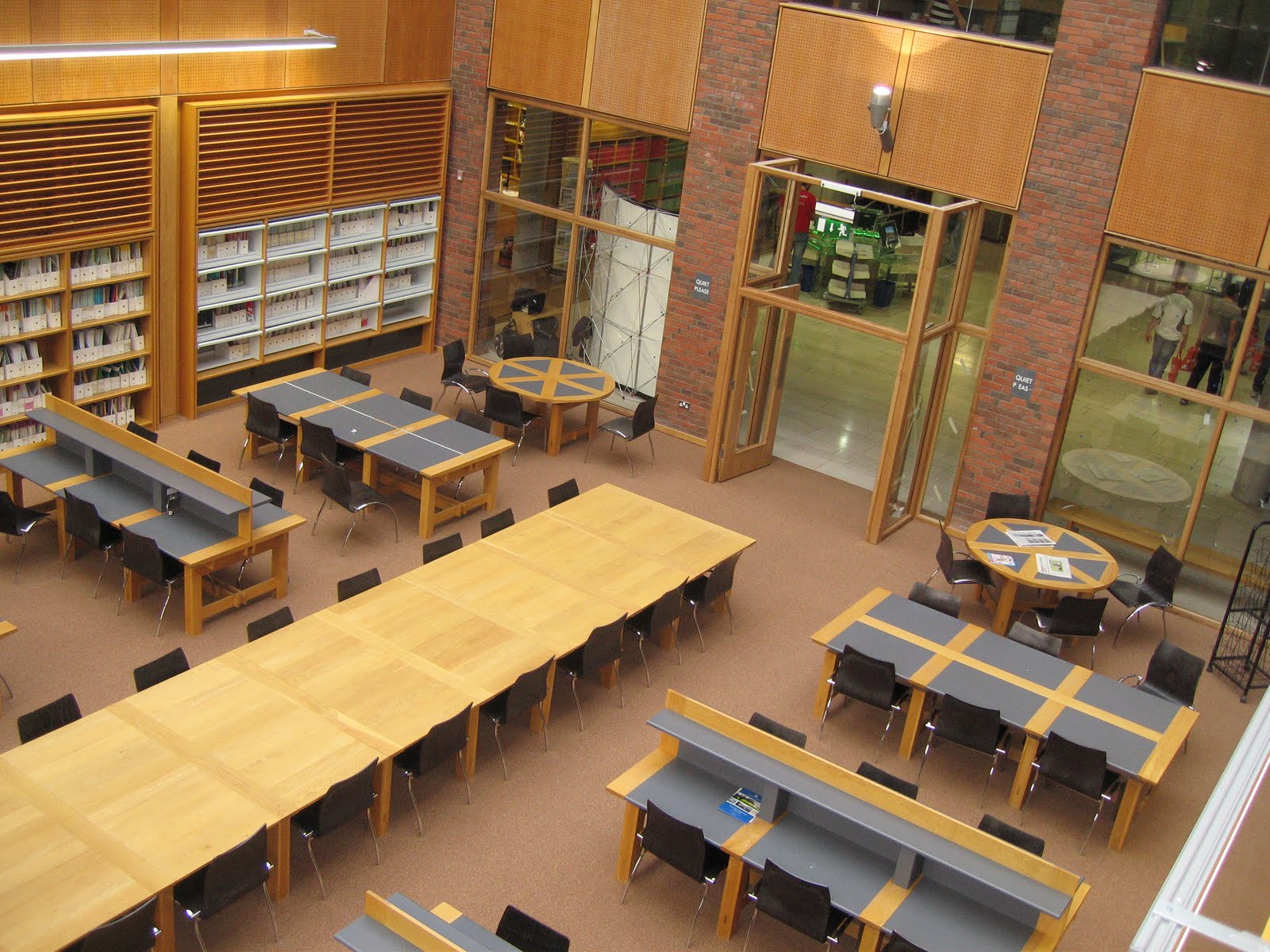 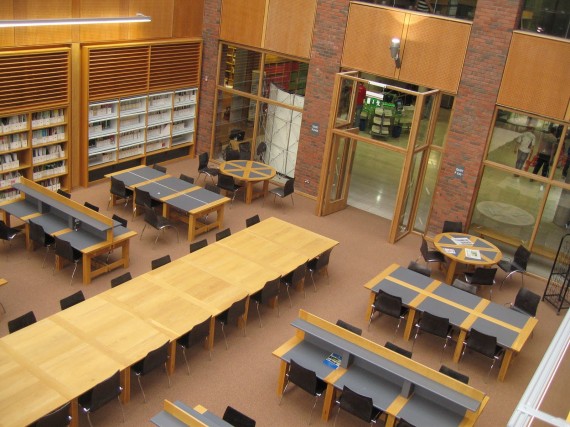 Somehow it is Week 9 and I’m not entirely sure how this happened.

When I came to UL the First Seven Weeks initiative was there to help with every problem, big or small, and I remember thinking that surely I wouldn’t need the help for seven whole weeks.

After the first seven weeks I should be completely aware of my surroundings and be a fountain of UL knowledge right? Wrong.

It’s Week 9 and I still go into the main building with the fear that I’ll never return.

That’s not to say I’m not in the swing of things, I know my timetable and I’m fairly sure I’m doing the right things for my modules (or at least I hope).

Studying at university is on a completely different level to studying for the Leaving Cert where I would sit down with a sheet after school, learn it by heart and write it from memory for an A1.

At university there is no ‘after school’. It’s more of a ‘between hours, before societies, during hangover’ type thing. This means it’s difficult to get into a routine and it is something that I have struggled with.

Studying had been a foreign word thus far but with assignments and assessments raining down on me I decided to give it a go, and it really wasn’t all that bad…until it was.

I underestimated how hard it would be to sit in one place for a few hours without being on Reddit or downloading Candy Crush (again). It’s even worse when your Facebook is bombarded with event invites to table quizzes and themed nights out that seem unbearably tempting.

It doesn’t help that I find the library intimidating. I’ve stepped in there twice this semester and found the fumbling for my student card and the search for a seat not worth the outcome of finding no seat and swiftly leaving again.

I suppose it could be a good study space, if you enjoy scavenger hunts and the sound of phones vibrating on wooden desks.

Aside from the academics, I’ve fallen into college life with considerable ease. When people warned me that I would join ten societies and only keep up two they were wrong – I joined five and have kept up one.

I promise myself at the beginning of each week that this will be the week I start playing the badminton that I paid €10 for, but that’s yet to come true.

I’ve also accepted that being broke is part of college life but I thought I was relatively smart with money before I came here. Turns out it’s easy to be smart with money when you’re in school all day and come home to a dinner you didn’t have to cook or buy yourself.

With Christmas just around the corner it would probably be wise to tone down my spending on random nights out and 4-in-1’s and save up some cash for when I’m stuck back in Tipperary for more than a month.

I’m lucky (or unlucky, depending how you look at it) to be in a course that’s mainly continuous assessment, meaning small bits are done here and there during the semester and I’ll only have one exam at Christmastime.

On paper I have a lot of time to spare but in reality an hour off doesn’t allow for much more than some lunch and a scroll through Yik Yak. I’ve been keeping myself busy with everything but study and honestly that will be changing sometime soon.

Although my first year QCA will not count towards my overall degree, it’s still pretty important to do well to get a good co-op placement and, obviously, I won’t make it to the second year without passing the first.

The First Seven Weeks initiative is over and I think that means “But I’m new!” is no longer a viable excuse for my shortcomings. It’s definitely time to get down to business so I can enjoy the long Christmas break without worrying about results, and head in to semester two with a positive attitude and at least a notion of this studying thing.