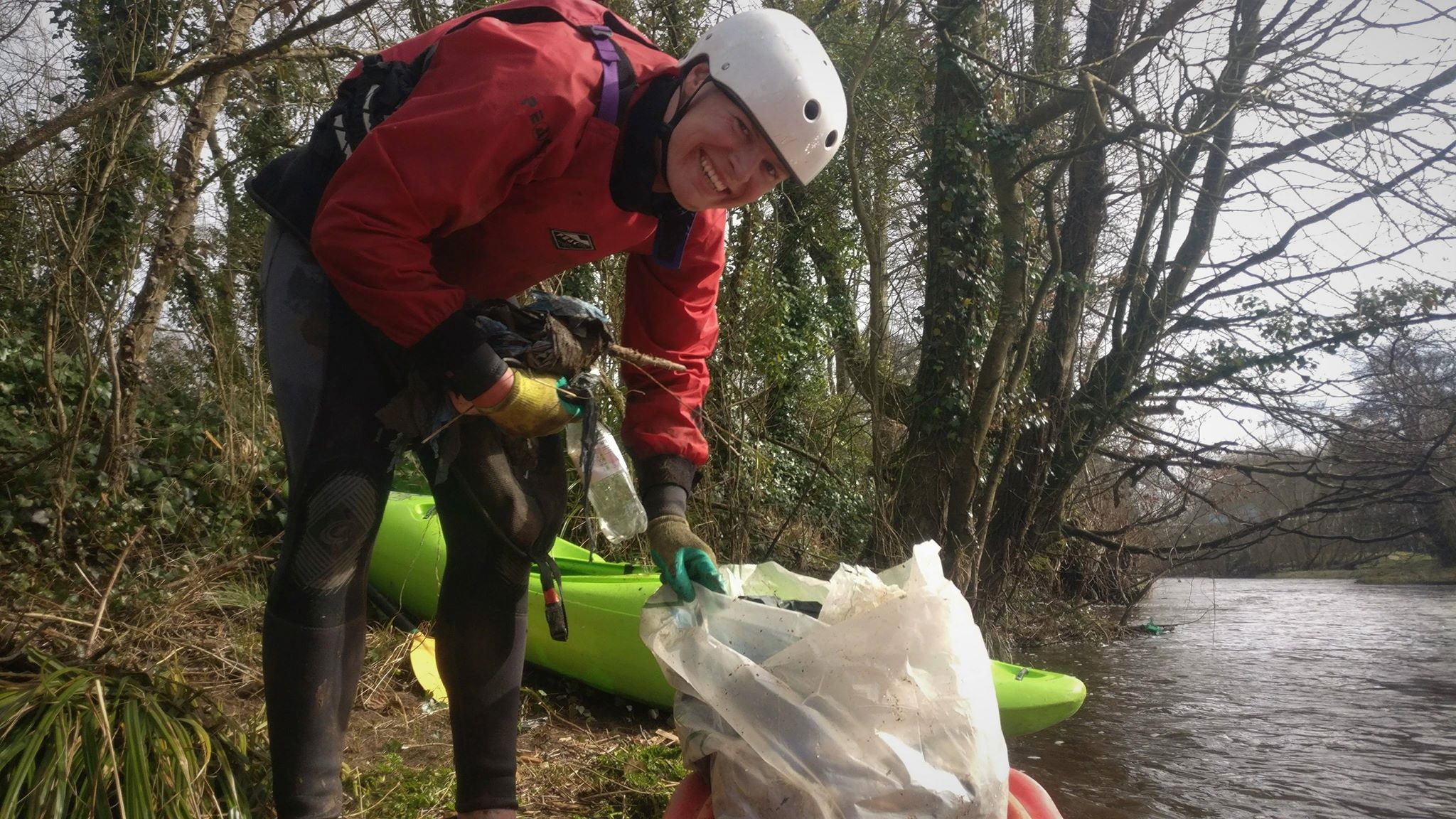 For most people, Mother’s Day morning is spent running out for last minute flowers, attempting to cook breakfast-in-bed and frantically half-wrapping that gift you ran out for last night.

However, for a certain group of people, this normality was changed as they decided instead to celebrate a different mother this holiday: Mother Nature.

On Mother’s Day morning troops rallied from the University of Limerick Environmental Committee, Kayak and Sub-Aqua Clubs and the Limerick Riverpath Volunteers to come together to fight pollution on the Shannon.

Armed with work gloves and plastic bags, eager volunteers lined the banks of the river cleaning up debris while others from the kayak club combed the water.

UL Kayak Club Captain Eoin Hayes said: “the attitude on the day was fantastic, people were willing to get down and dirty to help keep our river and its banks clean.”

The significant effort by volunteers was seen as the group of 30 determinedly swept through the area, working with the hope that this would help to keep their local environment clean. 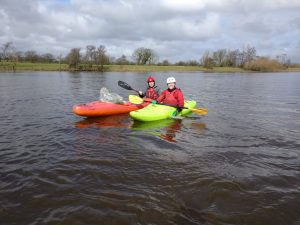 The event was set up three years ago after the University of Limerick Environmental Committee and Kayak Club came together to deal with the unbearable amount of rubbish turning up on the river and its banks.

“What stuck out to me was the sheer determination by everyone to help out and clean up our beautiful stretch of river and walkways, we even had a local scout group come out and join us,” Eoin expressed.

Ever since then it has seen a growth in size and effort as other clubs such as Sub-Aqua and members of the public have since joined in the ranks.

Split into teams, one group worked from the land collecting debris and litter from the banks and walkways slowly made their way up from the Canal to Kilmurry beach on foot. The other covered the water as they were able to manoeuvre around the smaller islands in order to get to rubbish that would normally be out of reach.

An efficient system was soon in place and before four hours were up the teams had not only met their own goal but had caused the need for more disposal space as they had already overfilled the skip they had organised.

“I would just like to thank everyone that came out to help on the day, this event was hugely successful, and we have the volunteers to thank,” said Kayak Captain Hayes.

As an added thank you to all of the volunteers that came out to help on the day, free food was also provided for following the event, organised by the UL Environmental Society. 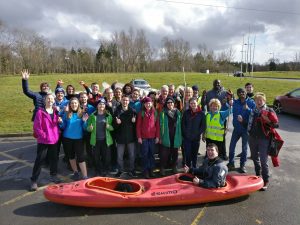 “There is definitely room for more events like this in the future, this being the River Clean’s third year, the growing support each year only shows how much people care about our local environment”, comments Captain Eoin Hayes.

Protecting our environment and decreasing pollution has been a major topic in the University of Limerick in past years. From installing recycling bins around campus, to the promotion of cycling and the formation of the Green Campus and Environmental Committees, it’s clear that this is an issue that students are passionate about.