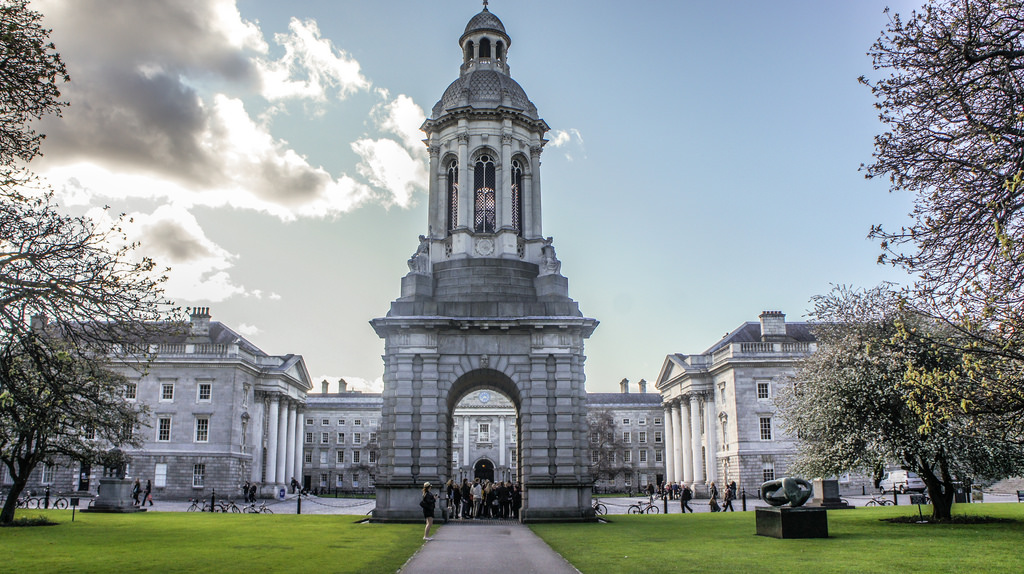 Trinity College Dublin (TCD) students have today begun their third day of protests against the decision to introduce a €450 charge for students who fail an examination and have to re-sit.

Vice Provost for the college, Chris Morash says that the flat charge will ensure a fairer system as although 1700 students who fail an exam will pay the new charge to re-sit, 250 students will pay less for repeating a year.

The charge will be set in place for repeating exams from 2019, which could affect around 1,700 out of 12,000 undergraduates.

Organisers say the decision to proceed with the charge goes against an 82% rejection by students of repeat exam fees being introduced.

As of now, students who fail an exam on one or more modules must repeat the year, and pay for all modules, even those that they have passed which typically costs around 250 students €6,000 a year.

The TCD Students Union President, Kevin Keane, says he can’t believe the college would make the increase decision, and that the charge is manifestly unjust.

Students availing of some access programmes will be exempt from the €450 fee and a fund is being set up to help anyone in financial hardship because of the decision.

Students around the country are protesting that the fee increases make them less likely to re-sit their exams and more likely to leave college as they are so expensive.

Colleges argue that repeat exam fees are not only necessary to fund the process of the repeats but to motivate students not to fail exams in the first place.