How Ireland can qualify for Euro 2020 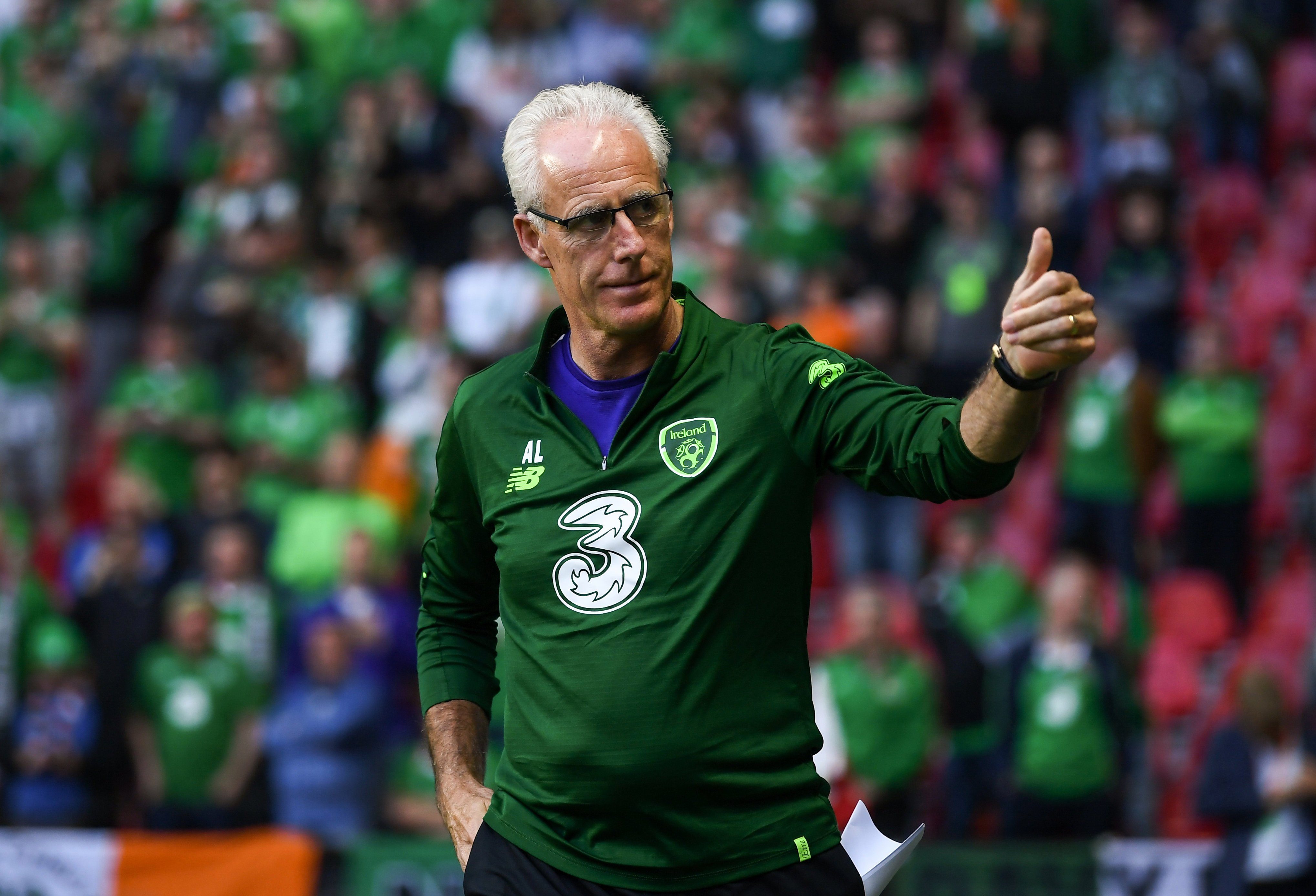 How Ireland can qualify for Euro 2020

After a torrid Nations League campaign, Irish football was in crisis.

The former defender’s second reign in the Irish hot seat started better than he could have imagined.

10 points from a possible 12 had us all dreaming of summer 2020 at the European Championships.

We could almost see the demand for campervans on the rise to follow the boys in green.

However, it hasn’t panned out how we’d have hoped, and the loans for the campervans have been put on hold for the time being.

Two points from the last three games has Mick McCarthy’s boys in a pickle.

The task is simple – beat Denmark in our final qualifier and Ireland reach the finals. A draw or a loss for Ireland would see Kasper Schmeichel take his team to the finals.

The Aviva will no doubt be rocking, but it’s an uphill battle, made that bit harder by captain Séamus Coleman’s suspension.

It will take some Shane Long vs Germany kind of magic to lift the roof against the Danes.

We all still have the scars from the World Cup qualifier when they came to Dublin and dismantled Martin O’Neill’s side 5-1.

Times are different now. There’s no shortage of Irish talent strutting their stuff in the Premier League this season.

The likes of Aaron Connolly, Matt Doherty, and David McGoldrick must be given their time to shine in this showdown if Ireland are to win.

If Denmark were to avoid defeat, there is still hope for Ireland.

There are 24 spots up for grabs at Euro 2020, with 20 being filled by the top two from the ten groups involved, with the remaining four being determined by the UEFA Nations League play-offs.

The Nations League had four leagues, each containing four groups of either three or four teams.

In theory, the winners of each of the groups in each of the leagues will compete in a mini knockout phase to determine which four teams reach Euro 2020.

Some of the group winners though, will have already secured a spot at Euro 2020 via the qualifiers, which means that their spots in the playoffs will go to the next best ranked team in their respective league.

If a league does not have four teams to compete, the remaining slots are allocated to sides from another League in accordance with the overall UEFA Nations League rankings.

Sounds complicated, but this is good news for Ireland.

As long as the Swiss beat Georgia which one would assume will happen, Ireland would get a shot at the play-offs.

The play-offs would be no easy task either, with a tasty battle against Northern Ireland, a prospect should we win our first game.

Let’s not get too far ahead of ourselves though, all we have to do is beat Denmark. Light work for the boys in green.

Pep Lijnders vs Mikel Arteta: A tale of two assistants waiting in the wings